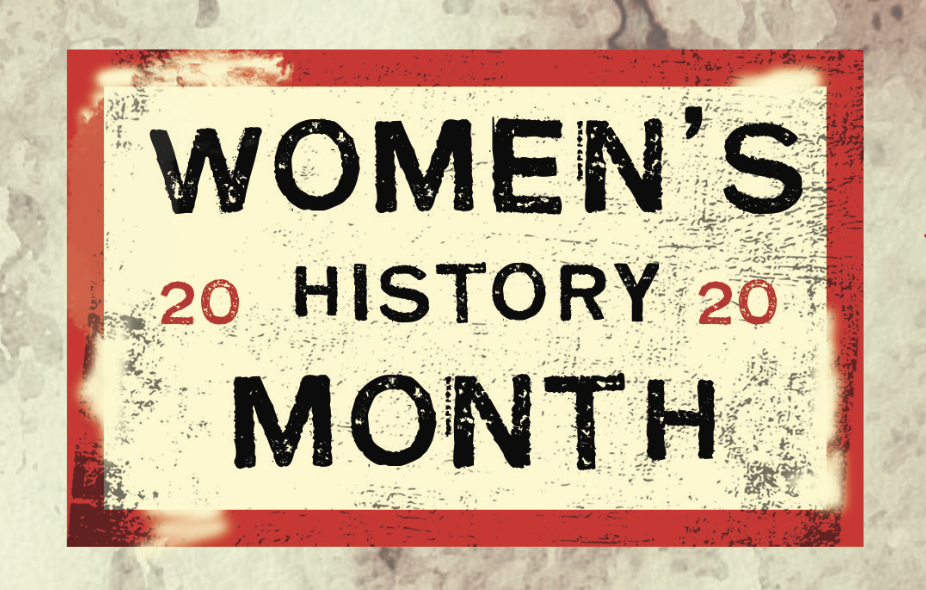 Women’s History Month was established to promote women’s achievements and shed light on women who have been long ignored by mainstream history. However, the difficult truth is that although Women’s History Month was originally established to promote the accomplishments of women in our history, the inevitable result is that it has made the accomplishments of these women a separate category in our collective history. Rather than uplift women, this well-intended month has reinforced the idea that men make history and women make women’s history, characterizing women as side characters in men’s stories.

During Women’s History Month, people hear new names of women who have been influential in our world, from Katherine Johnson, an African-American mathematician behind NASA’s Project Mercury to Margaret Sanger, the founder of the birth control movement. The discussion about brave, intelligent, incredible women in our history is wonderful, but no matter how many influential women we hear about during Women’s History Month, it doesn’t make up for the sudden cease of talking about these women as soon as March is over.

Schools, history books, and state education standards largely ignore or diminish the major roles women have played in our nation’s history. In 2017, the National Women’s History Museum issued a report of state standards for history education, stating “standards over emphasize women in their domestic roles without placing women’s activities in broader economic, cultural, or political contexts.” The report also noted that only 15 women are named in more than 10 state standards. They highlight a few female leaders in an attempt to appear as if they are being inclusive, but brief mentions of leaders like Susan B. Anthony or Harriet Tubman fail to address a deeper understanding of women’s contributions to our history.

Women have been crucial to so much of our nation’s history, and yet they are still hardly recognized, in part due to the perpetuated notion that women’s accomplishments are separate from “true” history. Women’s stories of struggle and triumph need to be integrated into our school’s textbooks and our state education standards. Artificially inserting women into history books isn’t solving the issue, and Women’s History Month only perpetuates that line of reasoning.

Additionally, when women are mentioned in history books, their activism and strength is often ignored in favor of brushed over stereotypes. Suffragists are depicted as women who wanted to clean up politics with love rather than people who understood their fundamental right to equality and representation in a democracy. Temperance reformers are discussed as intense Christians who wanted to bring society to a higher moral standard rather than women tired of being abused by their drunken husbands. Textbooks fail to mention the wide range of women involved in campaigns from the abolition of slavery to the Progressive Era reforms to the civil rights movements of the 60s. The negligent attitudes towards including women in history any time other than March demonstrates the artificial, last-thought nature of women in current education standards.

Women have been and continue to be incredibly crucial members in our nation’s movements for justice and equality, and they deserve to be recognized for their work more often than just mentioning them in passing for one month every year. In order to truly recognize the incredible women who have shaped our nation’s history, we need to fully integrate women’s achievements into our curriculum.

Female Directors. Where Are They?