The Problem With Police Unions

Police unions have recently come under fire, rightfully so, for allowing officers to keep their jobs regardless of repeated, inexcusable infractions–most notably, excessive and often deadly force. 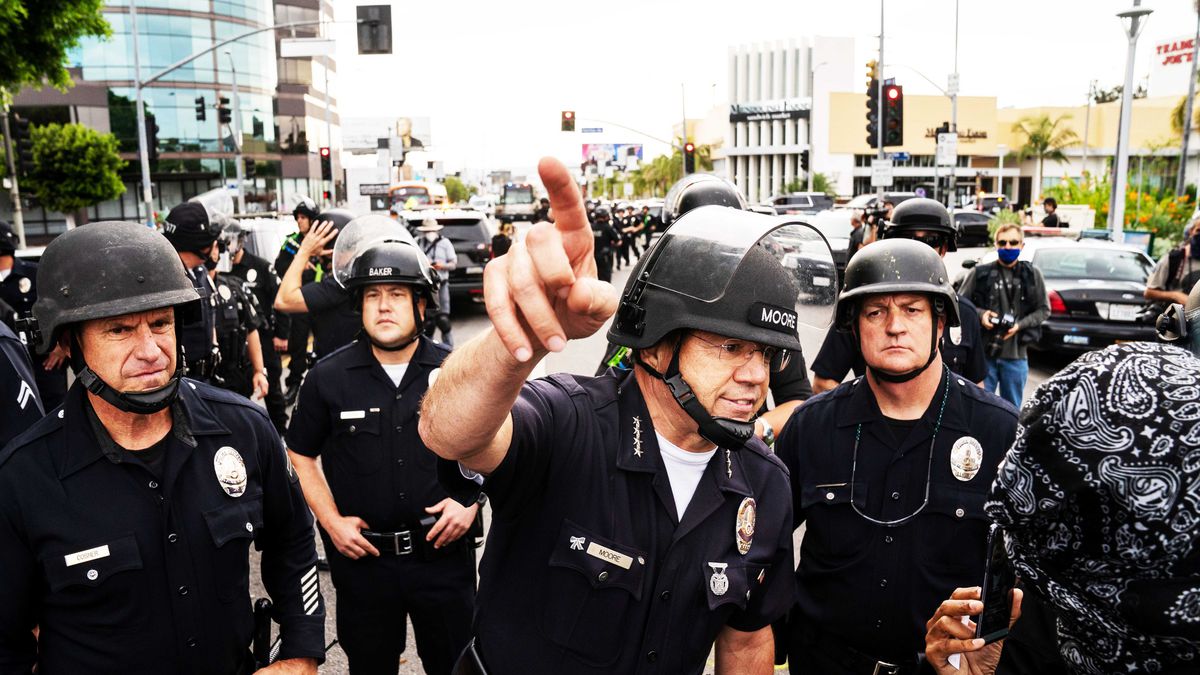 Typically, we think of unions as a benevolent means for workers to advocate for and protect themselves, but the past few weeks have proven the consequences of allowing a union to acquire power at the expense of public safety. Police unions have recently come under fire, rightfully so, for allowing officers to keep their jobs regardless of repeated, inexcusable infractions–most notably, excessive and often deadly force. There are a plethora of mechanisms woven into union contracts that block reform and accountability, but these can ultimately be unraveled to produce positive change.

Right off the bat, when an officer receives a complaint, union contracts often bar anonymous complaints from being investigated at all and require that disciplinary records be destroyed regularly, usually every sixty days. Contracts can mandate a waiting period as long as 48 hours before an officer can be questioned about a complaint, giving them time to prepare a statement and potentially lie.

Suppose these measures don’t protect the cop, and the chief suspends them. Usually, the officer will be paid while they’re at home, as required by law, while internal affairs, comprised of other officers or union members, “investigates,” or stumbles through convoluted procedures. The process is split between criminal and administrative investigations, which are exasperatingly shrouded by legal rules that allow the officer accused of misconduct to make different statements to the criminal and administrative investigators, bar communication between the two investigative teams, and prevent both investigations from occurring simultaneously. On top of this self-sabotaging process, provisions from collective bargaining include time and cost limits, as well as constraints on prosecutors’ abilities to investigate. It can take months for enough evidence to be collected before a police chief can fire a cop.

After being fired, the cop will appeal to an arbitrator or a panel appointed by the city council, both of which are chronically pressured into reducing the penalties of the officer, while the union lobbies elected officials to get rid of “stringent” police chiefs, forcing chiefs to lower disciplinary standards and resulting in up to 70% of all fired officers to be rehired in certain cities. Come election time, police unions shovel donations and offer votes for candidates in exchange for turning a blind eye. The problem self-perpetuates, and without bold reform, will persist..

However, with the momentum of the past few weeks, long-terms solutions seem to be on the table, if not imminent. Public pressure may revitalize the federal government to issue and enforce consent decrees as well as investigate local police agencies, recovering from Jeff Sessions’ gutting of federal oversight over police departments. Those eligible can vote in leaders who value the community above union votes or donations. Laws that keep police discipline records secret or allow fired cops to be rehired can be repealed. Unions can be decertified through petitions and elections among police officers, if a majority agree that they no longer want the union, with its now callous reputation, to represent them. A less formal version of this exodus is already happening, where officers and chiefs are quitting out of a desire to not be affiliated with the publicized and widely criticized actions of those who wear the same uniform.

If lawmakers can make accountability a cornerstone of policing through dismantling unions, the institution of policing can be redeemed from its repugnant reputation of brutality to one of bravery and altruism.