The Problem With "Not All Men" 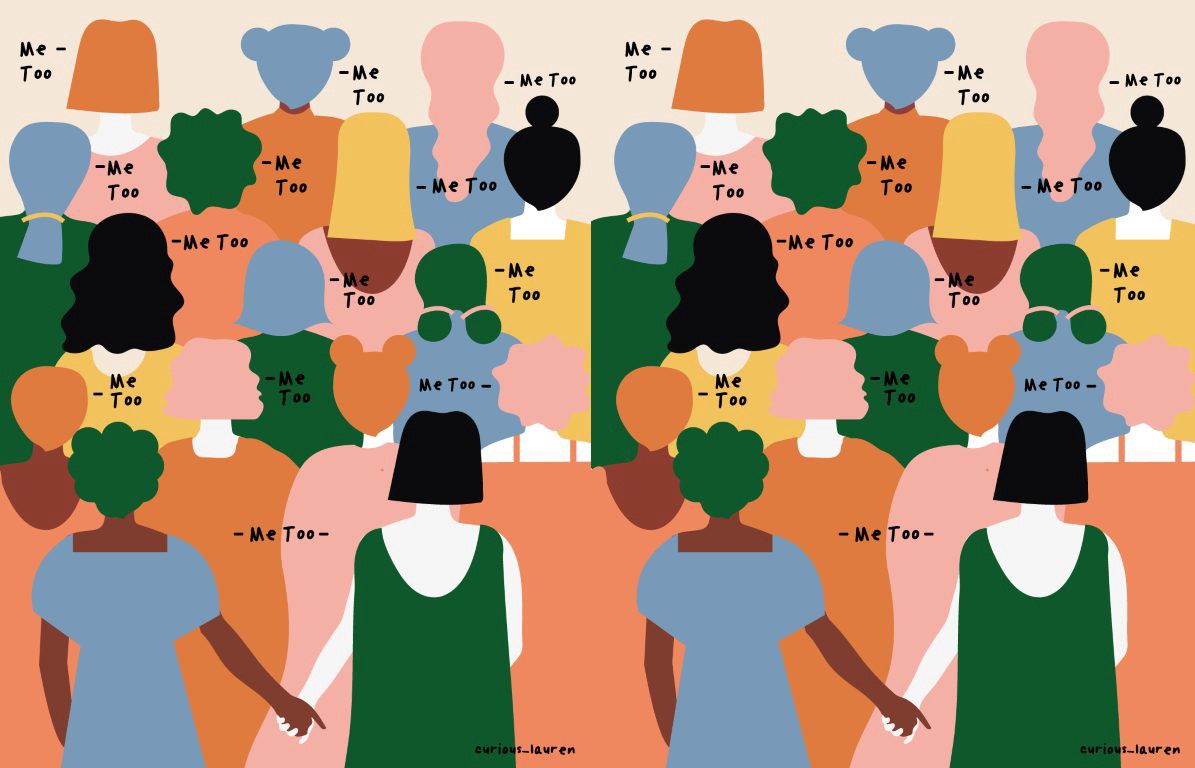 Trigger Warning: This article discusses matters of sexual assault. If you are sensitive to this topic, please exercise caution while reading.”

The “not all men” sentiment came back to light after Sarah Everard, a 33-year-old woman in London, disappeared on her walk home on March 3rd. A police officer kidnapped and killed her during her walk, causing protests to break out in the UK.  Through protests, social media posts, and vigils, women expressed their frustration and fear with the fact that despite taking all of the safety precautions that women are unfortunately forced to take, Everard was still assaulted and killed. She was walking home on a well-lit path. She was wearing bright colors. She was on the phone with her boyfriend. But that still wasn’t enough to keep her safe. A new poll showed that over 70% of women have experienced sexual harassment in public places, reigniting the discussion of women feeling unsafe in their everyday lives.

As the #MeToo movement has grown, social media has become a platform for women to share their stories. Women are posting and discussing what they’ve been through in order to shed light on an issue that affects women at an alarmingly high rate, yet a common response by some men is the statement “not all men.” Some direct quotes from social media comments under posts of people sharing their stories include “I’m not gonna help raise awareness either, not my responsibility,” “Not all men,” and “They bring up false states to demonize men.”

Some men are comparing the fight against sexual harassment to discrimination against a gender, claiming that this “generalization” of men is harmful. Some believe that men shouldn’t have to apologize for something that they didn’t do, but here’s the thing: no one wants them to apologize. Women just want them to become allies and to recognize that there is a problem in this world that is consistently committed by men. According to the 2010 National Intimate Partner and Sexual Violence Survey, 90 percent of perpetrators of sexual violence against women are men. The Rape, Abuse & Incest National Network also reports that “as of 1998, an estimated 17.7 million American women had been victims of attempted or completed rape.” According to an online study done by Stop Street Harassment, over 81% of women face some sort of sexual harassment in their lifetime. No one is literally claiming that all men are like this. Women are instead explaining that in a society where girls are taught from a young age to have their keys between fingers and pepper spray on hand, women often don’t trust all men, especially if they are walking alone at night. Women do know it’s not all men, but they also don’t know which men. Based on these statistics, there is no denying that men need to be better educated on the struggles women face on a daily basis.

Saying “not all men” completely changes the topic of conversation to something that is dismissive of women and their lived experiences. It distracts from the real problem that affects women everywhere and attempts to victimize men when the conversation is about something completely different. “Not all men” provides an escape out of a difficult truth and serves as an excuse to not take accountability. Instead, the conversation should be focused on uplifting and empowering the voices of women.