The Pro-Israel Bias in Media Coverage of Ongoing Palestinian Genocide

Through inaccurate reporting and bias by omission, the media permits Israel to commit its crimes while simultaneously failing to hold pro-Israel elected officials accountable for their support of genocide

Kendall Carll
and
June 17, 2021
in
World
Courtesy of the Middle East Monitor 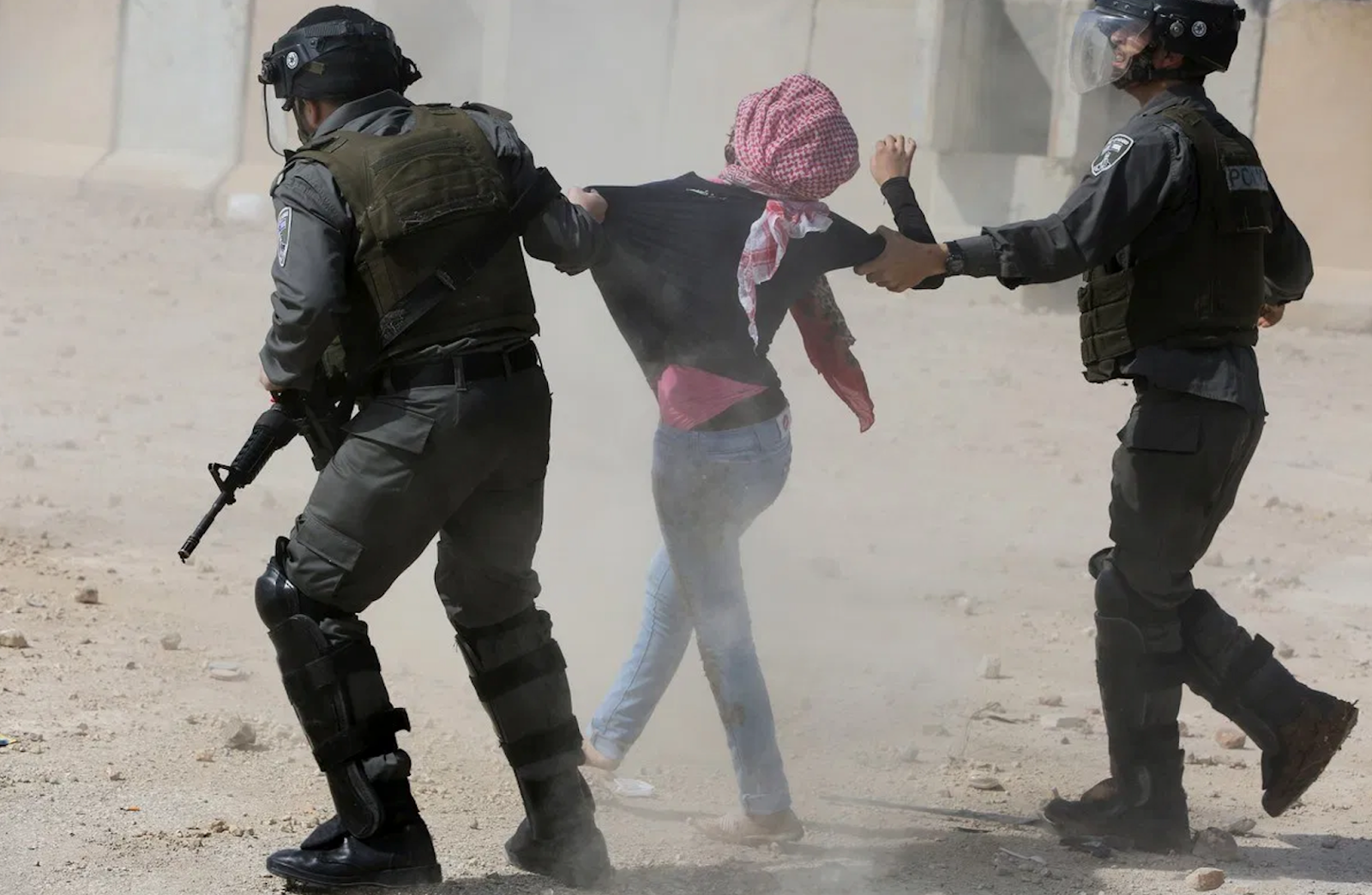 “Both-side-ism”, an approach pioneered by former President Trump when calling white supremacists in Charlottesville “very fine people” in 2017, now dominates media coverage of the ongoing Israel-Palestine conflict. But the excuses granted by “both-side-ism” are only granted to Israel by the media, as while few articles are willing to call the IDF out for its numerous war crimes and human rights abuses, there is no shortage of articles depicting the ‘terroristic violence’ of Hamas.

The greatest way that media bias has perpetuated in recent confrontations is by failing to provide important context to the events they refer to as a “night of chaos.” The forcible expulsion of indigenous Palestinians from Sheikh Jarrah, despite being a blatant instance of ethnic cleansing accomplished through human rights abuses and even called out as a war crime by the United Nations, has been purposely underreported. As Israeli colonizers, ‘settlers’, seize the homes of Palestinian civilians every passing day, news outlets worldwide have framed Palestinian resistance to illegal Israeli occupation of their lands as a legitimate conflict. In reality, the oppressed, colonized peoples who have called Palestine their home for over two-thousand years, those who are facing genocide at the hands of Israel as this article is written, have fired only rockets in attempted retribution towards a nuclear-armed, Western-backed colonial power funded by billions upon billions of American tax dollars, as there is nothing else they can do to protect themselves. By failing to provide the historical and strategic context of recent confrontations, the media misleadingly molds public opinion with their own biases, in a way that draws closer and closer to disinformation with every new article.

The New York Times recently came under fire for a now-revised article reporting that “dozens of Palestinians have died” in the conflicts, as critics noted that these Palestinians had been murdered by the IDF- not to mention that over 230 Palestinians have been killed in only the past few weeks. The NYT’s intentional use of passive language implicitly shifts blame away from Israel. By then using active language to describe attacks carried out by Hamas, the article covertly suggests that Hamas is the region’s sole aggressor, failing to condemn the IDF’s human rights abuses, failing to inform readers of the context around the conflicts, and gatekeeping informed opinions on right and wrong with the misleading words, ‘It’s complicated’.

This is not a mere matter of semantics. The media’s American-centric reporting of the crisis in Gaza meaningfully sways public opinion. The rhetoric used by pundits becomes the language of American discourse, and by failing to hold Israel accountable, the media offers Israel a free pass.

In response to the media’s inability to accurately portray this conflict as it is, many Palestinians and their supporters have taken to social media – only to be censored at every turn. Maha Rezeq, a Palestinian journalist, has been posting raw footage and testimonies of people on the ground, many of which have been taken down by Instragram despite not violating any community guidelines. Rezeq reports on various issues through Instagram’s platform, and explains, “the only thing that was removed from my archive were stories and posts related to exposing Israeli crimes against Palestinians”. Instagram has blamed the issue on a “widespread technical issue”, an excuse that does not make sense to Nadim Nashif, the director of a nonprofit organization called 7amleh that advocates for Palestinians’ digital rights. Nashif explains that this censorship is coordinated, intentional, and occurs in two ways. First, Israelis are pushing their own standards on social media platforms resulting in “voluntary takedowns” in which social media companies remove specific content without a court order. The second way, according to Nashif, is from “armies of trolls and applications [such as] Act.IL organizing people to report [Palestinian posts] in a massive way.”

President Biden and the Pentagon have repeatedly failed to act in response to Israel’s human rights abuses largely because of the strategic importance of the Israeli-US alliance for U.S. interests in the Middle East. In fact, the United States government continues to actively contribute hundreds of millions and even billions of American tax dollars towards the Israeli military, which is inevitably used to perpetuate the ongoing Palestinian genocide.

Through inaccurate reporting, bias by omission, and inappropriate passive and active voice use, the media permits Israel to commit its crimes while simultaneously failing to hold pro-Israel elected officials accountable for their support of genocide. Right now, the best way to see through it is to listen to the voices of victims themselves. While many social media platforms continue to isolate Palestinian voices from the global stage, these platforms can still serve as a stage for people from around the world to make their voices heard on these issues. While hundreds of posts can be taken down in the blink of an eye, removing millions does not go by without noise. No matter what approach is taken, widespread global support will be necessary to make a meaningful difference, to show Palestine that it does not stand alone.