President Biden's actions over the next four years with this goal in mind will directly aid close to 1/19 of the US population, which will unquestionably have multiple constructive outcomes in the upcoming future

Chiara Bramante
and
February 9, 2021
in
Wealth Inequality
Courtesy of Fortune 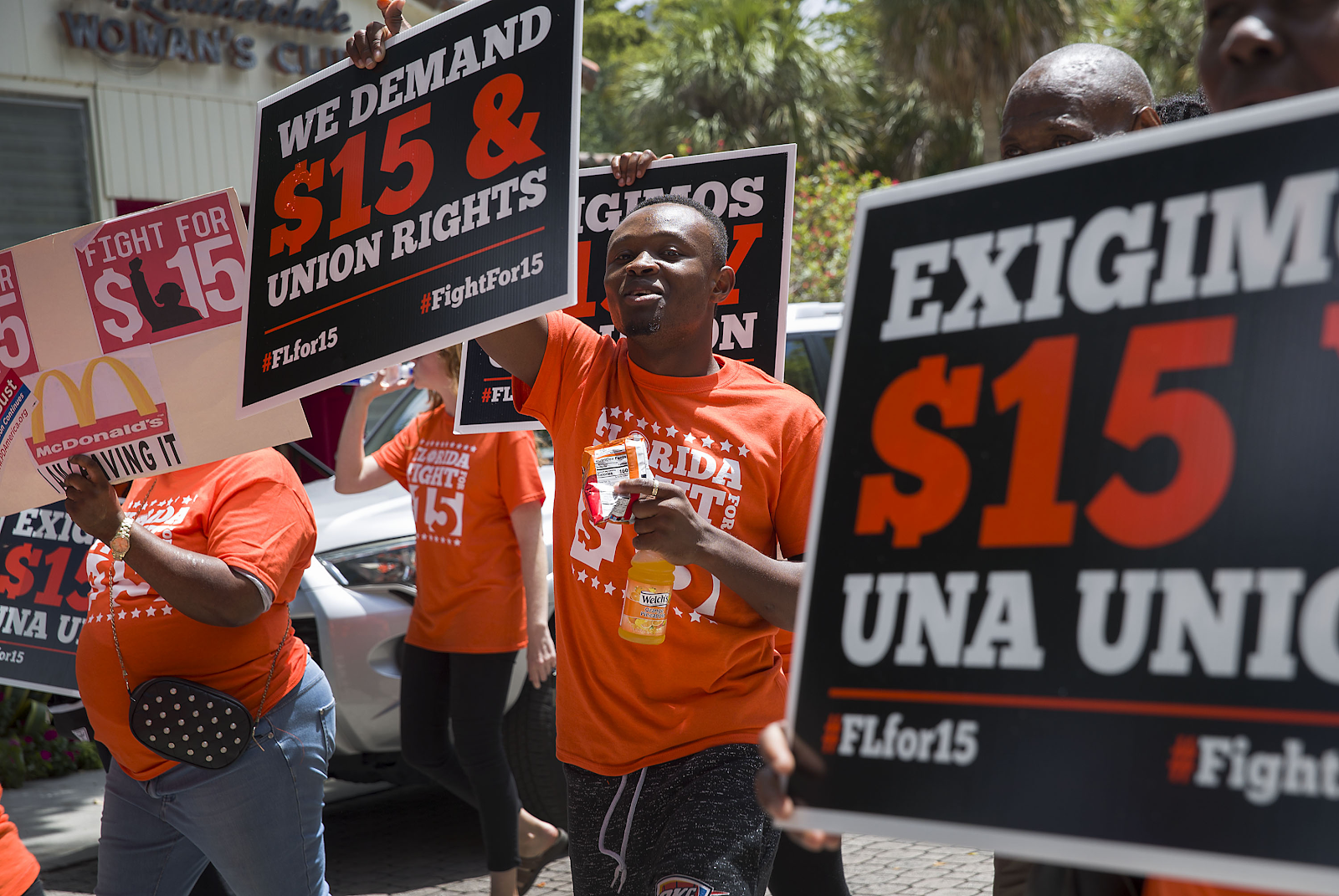 Over the course of the next four years, President Biden is planning, with congressional approval, on raising the minimum wage from $7.25 to $15.00, double then what it was before. This will require businesses to pay more towards their hard-working staff, which is frowned down upon by many employers across the US. But 17 million American workers who currently work at minimum wage will be otherwise positively impacted by this raise, and it is likely that it will reduce the income inequality that exists in the United States.‍

There are many small businesses that are already strongly affected by this pandemic, with over 100,000 closing since March of 2020. The cost of the small staff that these small businesses may sustain as a result of a raise in the minimum wage could potentially cause them bankruptcy. Because almost half of the employed individuals in the United States work for these businesses, this would be surely harmful. After all, they’re a necessary foundation of the economy.

With this in mind, doubling the minimum wage could cost close to 500,000 jobs in the short term.

There is also another reason that it can hurt the United States: inflation. Inflation essentially defines the continual rise in prices over a period of time. This phenomenon could occur if the United States were to approve Joe Biden’s request. Inflation over the next few years will surpass once again the ‘living wage’ that the President aspires to put in place, causing a roadblock in another 20 to 30 years. Maybe even sooner, considering that the last minimum wage raise was in 2009.‍

The first problem that will be brought upon and undoubtedly solved is the overall progress of the economy. The current minimum wage the United States sustains is not a wage that people can physically live upon. This has left many families scraping for money, saving every last penny that they earn. A $15 minimum wage will surely aid this, but can also be a downfall in separate scenarios.

Income inequality - this has always been present, but not just in the United States. For example, the BIPOC pay gap is definitely recognizable in working positions. The rise of minimum wage may make it so that this mishandled situation could become more embedded within the company’s structure. But racial justice isn’t the only kind of income inequality. Income inequality also concerns the workers who are underpaid, such as cashiers or fast food workers. Overall, the differentiation of salaries along the lines of race and gender or just underpaid workers needs to be settled, and President Biden’s impactful implication will allow for that, as raising the minimum wage may level the playing field.

Pros and cons come with everything, and all actions have consequences. Even if President Biden is taking a big leap with this move, his actions over the next four years with this goal in mind will directly aid close to 1/19 of the US population, which will unquestionably have multiple constructive outcomes in the upcoming future.