The Period Taboo Must End Now

“Period.” A simple word, and something that is completely normal, yet, despite nearly half of our population having them, it continues to be a heavily stigmatized topic.

Arpita Singh
and
December 9, 2021
in
Health
Courtesy of Arpita Singh – An Original Piece 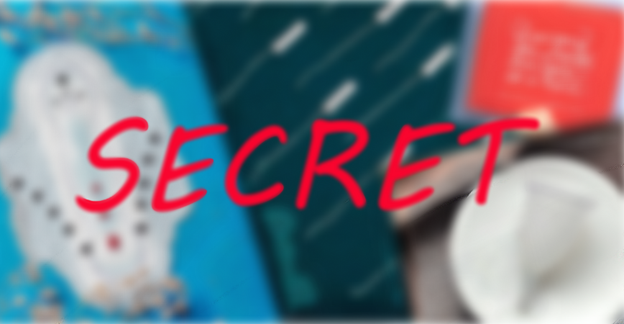 “Period.” A simple word, and something that is completely normal, yet, despite nearly half of our population having them, it continues to be a heavily stigmatized topic. Periods are the result of the ovaries releasing hormones called estrogen and progesterone, which causes both a thick lining to develop in the uterus, also known as the womb, and ovulation, or the release of an egg from the ovaries. After leaving the ovaries, the egg goes through the fallopian tube to the uterus, and, unless fertilized by sperm cells, will cause the lining in the uterus to break down. This results in the monthly bleeding we all know as a period. The period phenomenon occurs in most ovary-bearing humans from their early teen years to their fifties, and despite the fact that they are completely natural, they continue to be a topic that’s better avoided.

Periods are a completely natural bodily function in human beings, yet it continues to be surrounded by harmful myths. Myths such as that food touched by someone who's menstruating will go bad or that sharks will attack you if you go swimming while on your period further stigmatize menstruation. These false statements may seem harmless to most, but in some countries, they are treated like law.

For example, in some parts of India, those on their periods aren’t allowed to enter the house. Although people being forced to sleep outside regardless of the weather seems horrible, it doesn’t end there. They also aren’t allowed to enter temples, as they are considered “dirty” and their touching anything holy is believed to bring about the wrath of God. This behaviour is not only harmful to a person's mental health but can also cost someone their life. As stated in Care International, “on 9 January 2019, a woman and her two children were found dead in a hut in Nepal while the mother was complying with the ancestral custom of Chaupadi, this menstrual exile.”

These myths can also have a negative effect on a teenager’s education. According to IPPF, about 1 in 10 girls in India won’t come to school on their periods. As this causes them to miss about 20% of their lessons, they inevitably fall behind their classmates. Additionally, the lack of education on what a period is leaves countless children terrified after getting their first one. The sight of blood makes them think that something is wrong with their body; instead, they should be aware that they are just growing up.

The best way to help young children grow up without these myths surrounding them is comprehensive education regardless of gender. A child should be aware of what a period is before theirs starts. This way, when the time comes, there’s no need for them to be scared because they know that it is a completely natural process. Even though education has increased in the United States, ignorance continues to surround the topic of periods. Periods are a normal part of growing up and are crucial to the survival of the human population, so the stigma surrounding this topic must be erased.