It is time for change both in our justice system and in our society. 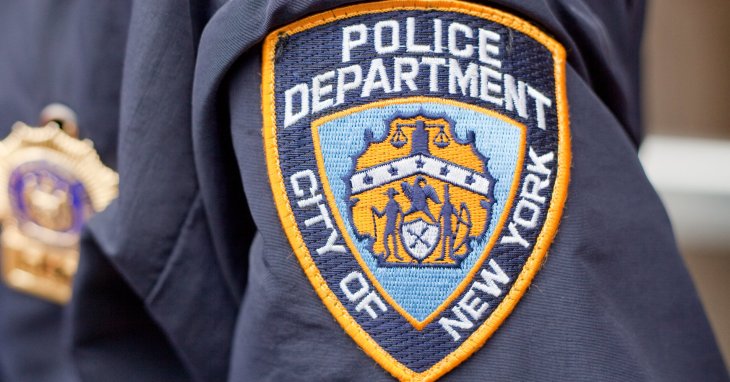 On September 15th, 2018, Detectives Eddie Martins and Richard Hall searched a car for drugs. When they found a small bag of marijuana and a few pills, they arrested 18 year-old Anna Chambers. However, Anna was with two male friends that were not arrested, and the situation only worsened from here.

Anna was told that she would be driven to the station, while her friends were told to leave. Instead, the two cops that arrested her parked the car elsewhere and raped her. Immediately after she had been sexually assaulted, Anna went to the hospital with her mother for a rape kit. While they were there, about fifteen cops from two different precincts attempted to harass them into not pressing charges, with one of them even speaking in Russian, the mother tongue of Anna’s mother. Why? They did not want Anna’s rapists to bring the reputation of the NYPD down.

Unfortunately, this is not the first time a scenario like this one has occurred; from Anita Hill to Christine Blasey Ford, the voices of assault victims are repeatedly suppressed, are continuously questioned, are perpetually threatened. Women are often denied the chance to speak for themselves when it comes to their own rapes. They are often told that no one will believe them or that they are just looking for attention. Yet, many still wonder, still have the audacity to ask why women don’t report cases of sexual harassment more often, why the majority of sexual assault cases go unreported. Situations like Anna’s are why. They will be threatened. They will be called in front of all of They will be accused of lying for attention. In Anna’s case, the law enforcement to whom she was supposed to be reporting the incident pressured her into not following through with the rape kit. The law enforcement that was supposed to help her, supposed to be on her side, instead formed a union against her. Instead chose to coerce her into not using the justice system that they are supposed to maintain and that she has every right to.

Anna Chambers is now pressing charges, is pursuing justice. The defense teams of the accused officers have since tried to claim that Anna is completely fine now as her social media posts since the incident depict her as happy, as okay, and not as a “depressed victim of a vicious rape.” Not only has she now been attacked and been threatened, but she has been told that it is not normal to try to move on with her life. That because she isn’t posting pictures of the times she does experience PTSD or the times she does feel hurt, she hasn’t been.