The Life and Legacy of Jesse Owens

While activists fight to combat racism, Jesse Owens lives as a role model in the hearts of these people, providing them constant inspiration to continue in their efforts

Tanusha Paine
and
March 26, 2021
in
Activism
Courtesy of Swish Appeal 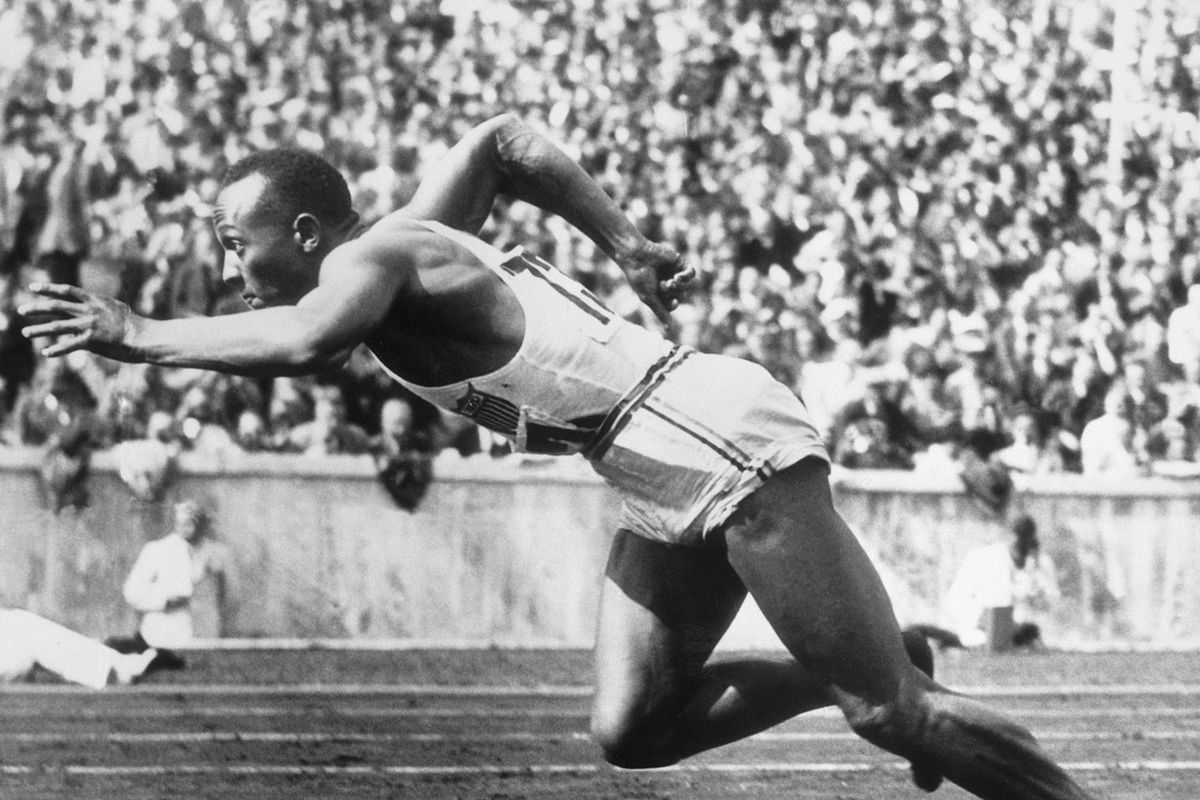 It was a time of an autocratic rule and rampant racial discrimination. The world was in a tumult, with so many people dying and so many fleeing their countries. Yet, a great star was born amidst this unsure time, named James Cleveland Owens, more commonly recognized as 'Jesse Owens'.

Jesse was born on 12th September 1913 to Henry Cleveland Owens and Mary Emma Fitzgerald in Oakville, Alabama. He later moved with his family to Cleveland, Ohio, from where his actual life began. Jesse worked as a freelancer along with his father and elder brother to support their family. It was during this time he realized his passion for running. Throughout junior high, he chased this dream of his and further improved his skills under the coaching of his physical education teacher.

Jesse attended the Ohio State University after his father found employment. At university he had to combat racism on a daily basis. However, that didn't stop him from achieving his goals. He won eight individual NCAA championships, which marked the beginning of him breaking records. After such a triumph, he was affectionately known as 'Buckeye Bullet'.

By 1935, it was decided that Owens would participate in the 1936 Olympic Games held in then Nazi Germany. Jesse had already gained few supporters by the time he reached there—both from the US and Germany. To the delight of all his supporters, Jesse gained the 1st position, not in one, but four games. These were the 110 yard dash, 200 meters sprint, 4 × 100 meters relay and long jump. He set world records in all four of the stated games.

Jesse by now was a legend, having "single-handedly crushing Hitler's myth of Aryan  supremacy." However, that didn't lessen the racial discrimination he faced. It's alleged that the führer avoided shaking hands with him at the end of the game when he did so with all other participants. Quite obviously, many members of the Nazi Party turned hostile towards him, attacking him verbally.

Jesse Owens had to combat racism his entire life, even after the Olympics. He struggled to find a stable job and worked part time as a gas station attendant, playground janitor, manager of a dry cleaning firm, and a horse racer. Much later, he was called in to coach the members of the newly formed Negro baseball league.

Owens also participated in protests organized against racism in America. He even visited Rome as a spectator for the 1960 Summer Olympics. There he met Arwin Harry, the German athlete who, coincidentally, was the only one to surpass his Olympic records.

Owens died at the old age of 66 on 31st March, 1980 and was buried at Oakwood Cemetery in Chicago. In 2016, the film 'Race' came out in the theatre that portrayed his life and carried on his legacy.

Now, the world has long recovered from the wounds of World War II, but racism still lingers in the society. While activists fight to combat racism, Jesse Owens lives as a role model in the hearts of these people, providing them constant inspiration to continue in their efforts. Needless to say, he is immortal in the hearts of young Olympic aspirants.