It is increasingly evident that something is very wrong.

Ashna Talukder
and
September 12, 2021
in
Activism
Courtesy of USA Today 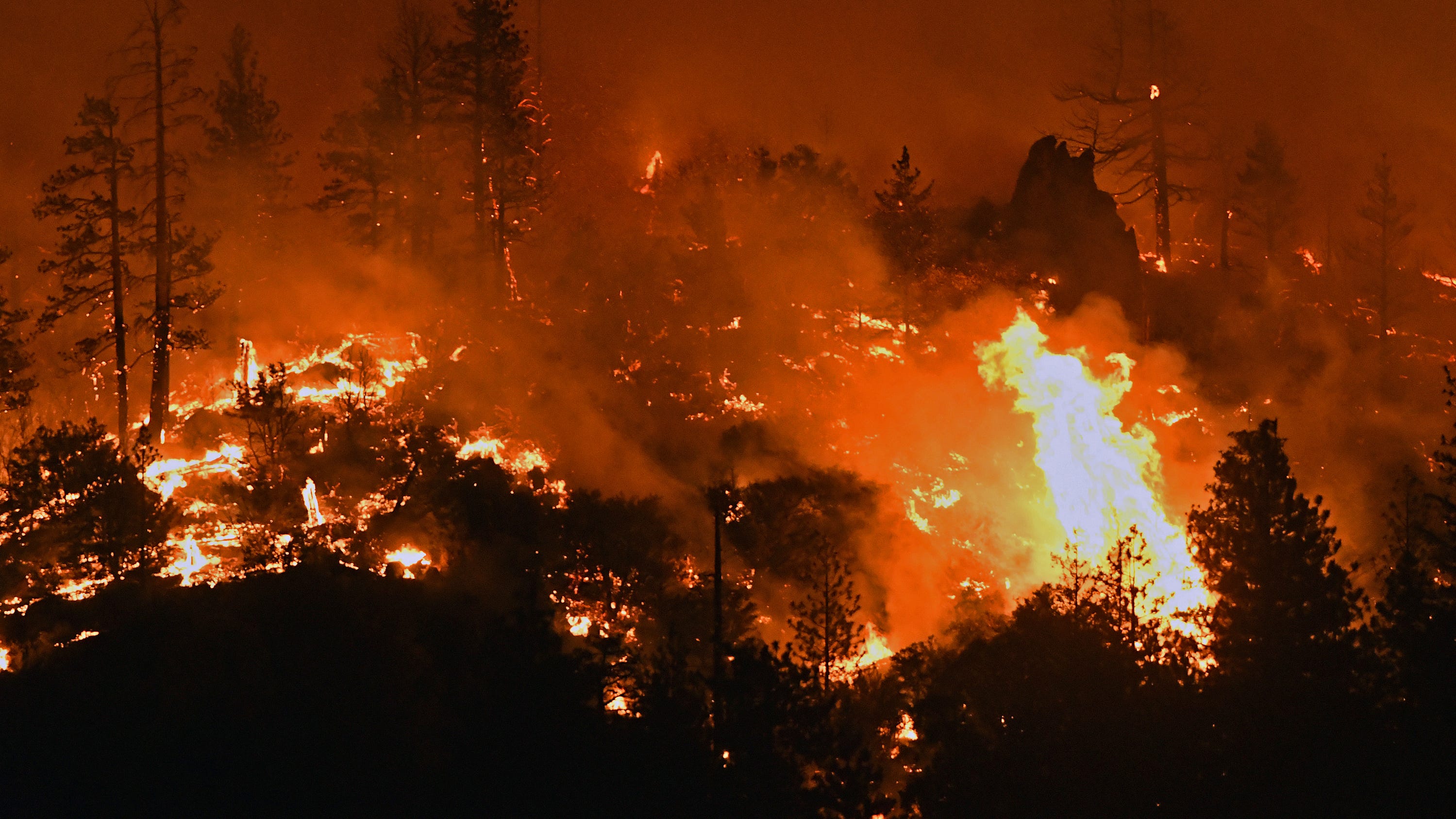 30,141 fires have erupted in just 2021 alone. This includes the Lava Fire, a fire caused by lightning that has now spread over “25,159 acres” in Northern California and is continuing to grow. It began in Mount Shasta which is in Siskiyou County, California, and over 8,000 residents there have had to evacuate. The town is facing record high temperatures and although things are slowly starting to get under control with this fire, the wildfire season ahead for civilians and first responders will be brutal.

It is evident that something is very wrong considering “an average of 72,400 wildfires cleared an average of 7 million acres of U.S. land each year since 2000,” (National Geographic.) Only 10 to 15 percent of those fires are started purely by nature; the rest are caused by humans, occurring more and more frequently because of the extreme temperature changes. The fires also thrive in a hotter, drier climate which is exactly the type of climate that has taken over areas like Mount Shasta. The stronger winds that come with climate change also make it easier for the fire to spread and the higher temperatures make it easier for something to burn. Once the conditions are set for fires: temperatures, winds, dry weather, all the area needs is a spark. The Lava Fire happening right now started with a lightning strike, but campfires, cigarettes, or even the sun can contribute.

The National Interagency Fire Center provides communication across the continent about fire management and transforms data into forecasts and predictions about future fires regarding certain areas. The monthly report, issued July 1st of 2021, sums up quite a few things.

The main point is that due to climate change all of the conditions that make and spread a wildfire are more likely to happen and we must take action now to stop more people from having to evacuate their homes and uproot their lives.

It’s easy to feel as if the people don’t have much they can do to help stop wildfires but this isn’t just a wildfire fight: it’s a climate change fight. However, with just a little bit of research, you may be able to find ways you can contribute to stopping this hotter, drier climate from taking over areas. That can include trying to see where we can remove our carbon footprint by taking fewer cars, using less electricity, or even just picking up litter in forest areas to make sure nothing is used as a spark for wildfires.