The Lack of Diversity in the Publishing Industry

This stark lack of diversity does not just present itself in school curriculums, but in the most popular publishing companies and young adult books that teens enjoy

Neha Vazarkar
and
April 6, 2021
in
Courtesy of Historic UK 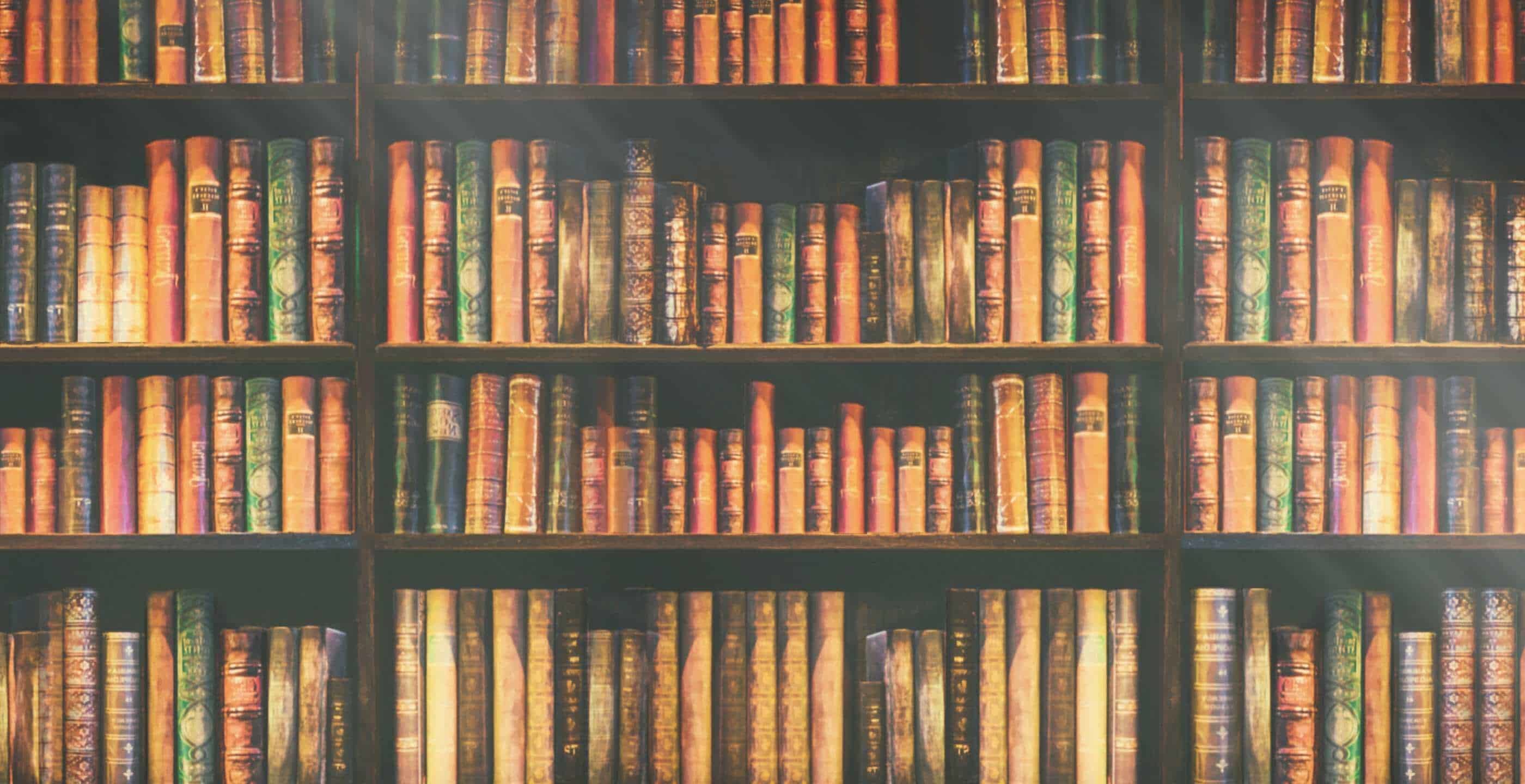 Over the years, many school curriculums across the country have been scrutinized for not accurately portraying the diversity of our country in its required literature. While some books (such as To Kill a Mockingbird ) do feature Black characters, they are often written by white writers who do not understand the experiences and struggles of people of color. This stark lack of diversity does not just present itself in school curriculums, but in the most popular publishing companies and young adult books that teens enjoy.

One of the clearest racial divides in the industry is the disparity between how much white writers and Black writers are paid. White writers are paid hundreds of thousands of dollars in advance for their debut novels, while many authors of color are not given this same treatment. Though there are many reasons that such disparities could be occurring, the thousands of tweets posted with the hashtag #PublishingPaidMe displays that this is a pattern that must be addressed by the publishing industry—not only to be fair to writers of color, but also to encourage more students of color to spread their stories and talents through writing.

The popularity of the #PublishingPaidMe hashtag sparked many publishing companies to come out in support of racial equality and promote a more racially-inclusive environment in their firms, which could have a huge impact on American readers. According to research conducted by the New York Times, 89% of writers in a sample size of 7000 books from top publishing companies were white. This number simply quantifies the exclusion that many people of color experience in the industry. This exclusion is not only felt by writers, but also by the readers. Publishers have a large role in determining which stories are highlighted and which stories are downplayed; in turn, this has a key role in shaping the world-view of the readers (especially the young ones) who are reading their books.

It is important to acknowledge that some progress has been made. The percentage of white executives has dropped from 86% to 78% between 2015 and 2020. This clears the way for some advancement, as hiring more people of diverse backgrounds in the publishing industry will lead to the promotion of stories that are inclusive of America’s diversity.

Within books, true representation for those who do not identify as white and/or straight is sparse. Publisher Lee & Low determined that between 1994 and 2017, only 13% of books contained multicultural content. This causes many young people to grow up without representation or exposure to different cultures, identities, and communities.  By including a diverse cast of characters, books can foster greater acceptance and inclusivity in our society.

Common criticisms of many books are that they “tokenize” characters who are not white and straight. This essentially means that these characters are simply added to the story for their diversity, and are side characters who are ultimately not given their own storyline. A clear example of this is Sarah J. Mass’s popular series A Court of Thorns and Roses. In this series, a character by the name of Mor was revealed to be bisexual; however, she was both sidelined and portrayed as an agglomeration of negative stereotypes (such as the “sex-obsessed bisexual” stereotype).

Stories such as this one have upset many readers who hope for more diversity, but their calls have not been answered. With popular authors such as Sarah J. Mass and J.K. Rowling, both of whom have been shown to be problematic in their own ways, passionate fans typically criticize their work. Unfortunately, many authors of color are left behind while these problematic author continue to receive recognition for their work.

The publishing industry has much to work on before it truly catches up with the diversity and spirit of the modern United States. Especially after the Black Lives Matter movement, many industries have rethought their racist policies or behaviors and vowed to change. While the publishing industry has promised to do the same, what differentiates this industry from others is that lack of diversity is simply not acknowledged as much. And with the power that many publishers have in the industry, it is difficult to fight back as a writer without sacrificing one’s career. With many teens of various backgrounds, ethnicities, and cultures enjoying (and being influenced by) the stories that young adult novels provide, it is imperative that the publishing industry takes the necessary steps to be as inclusive and mindful in their work as possible.

What's the Difference Between Cultural Appropriation and Appreciation?