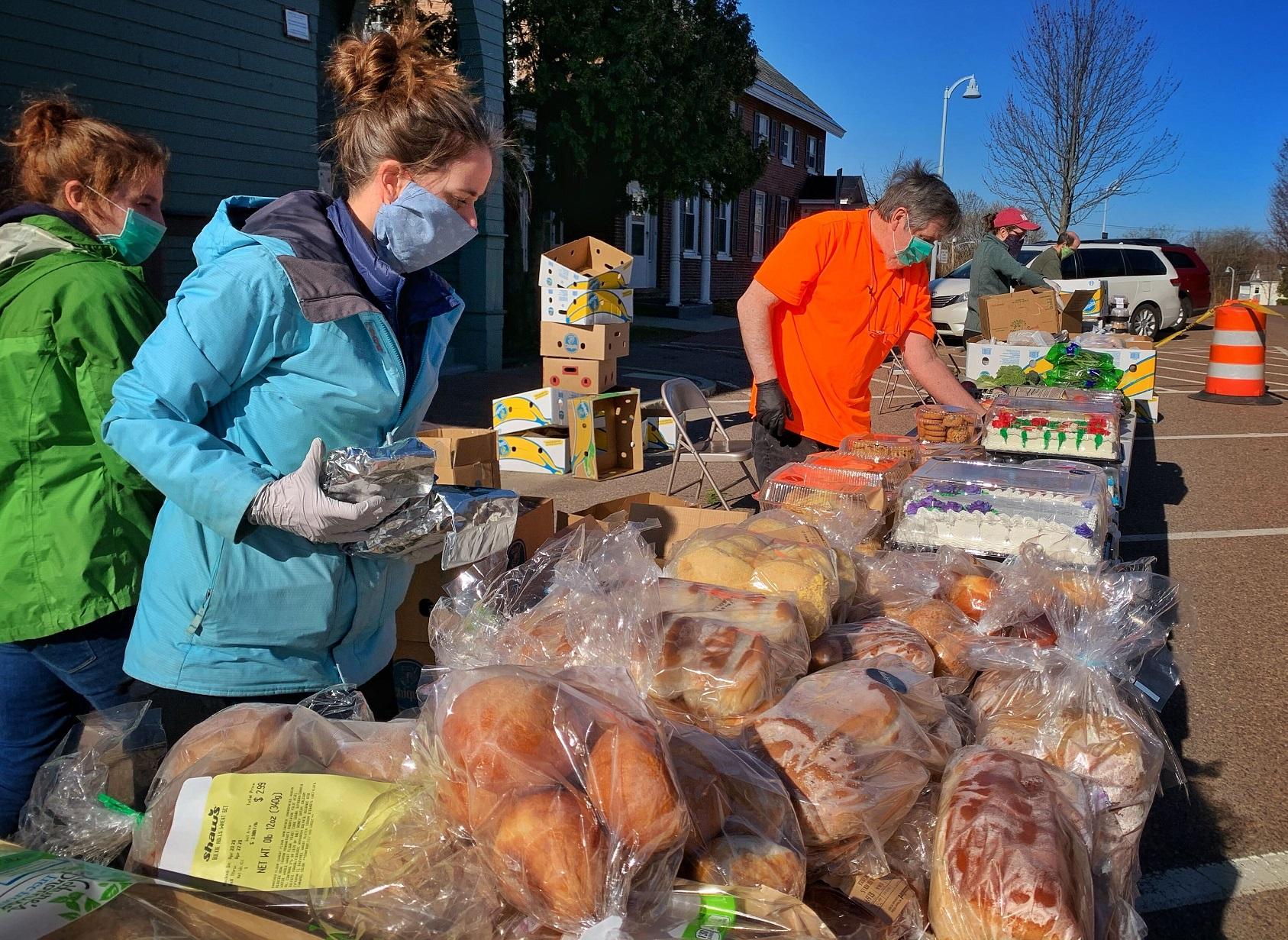 Food insecurity in America has severely worsened during the COVID-19 pandemic, leaving millions of families wondering where they will get their next meal. The U.S. Census Bureau’s Household Survey (collected from April 23rd to July 21st of this year) showed that during the pandemic, the number of people who reported members of their household sometimes or often not having enough to eat grew to 26-29 million, compared to 8 million in 2018. This increase is expected given that over 22 million jobs have been lost this year, leading to financial distress for many families. School shutdowns have also left many kids searching for meals elsewhere. The U.S Department of Agriculture reports as many as 14 percent of adults with children as not having enough to eat during COVID-19. This hunger crisis disproportionately affects the Black and Latinx communities as well, with more than 1 in 5 Black and Latinx adults with children reporting not having enough to eat in July.

As hard as online school is by itself for children, the stress of not knowing when or where the next meal is coming from will make learning harder for children affected. Studies from Feeding America, a hunger relief organization, have linked food insecurity in children to poor health, behavioral issues, and difficulty keeping up in school both academically and socially. In the long run, these consequences can be detrimental to a child’s physical and mental growth.

Food insecurity and malnutrition can also lead to health complications for those with chronic diseases such as diabetes or cardiovascular diseases; the same illnesses that COVID-19 poses a greater threat towards. The link between these illnesses and the disadvantaged communities hurting most from food insecurity clearly shows the health inequities present in America. The hospitalization rates for COVID-19 among Native Americans, the ethnicity with the highest diabetes prevalence rate, were five times that of white Americans.

For families who have lost a job, are food insecure, and at greater risk for COVID-19, the stress can be overwhelming. Food banks across America are seeing more than a 50 percent increase in need and are working as hard as they can to keep up. For example, one organization distributed approximately 90,000 pounds of food at a food drive set up at a football stadium. These efforts do not go unnoticed and families are thankful for their support where government assistance fails. For undocumented immigrants who cannot qualify for food stamps or the $1,200 stimulus check, food banks are one of their only options. Even for families who do qualify, $1,200 is simply insufficient with the United States reaching its eighth month since the first COVID-19 shutdown back in March. With Biden as the new president-elect, there is hope in getting more government aid. Talks and negotiations of another stimulus check are in the works, but it is still unknown as to how much, or when the new check will roll out. That being said, especially as we near holiday season, it is crucial that we continue supporting food banks and other community assistance programs to provide relief for those in need.