The Importance of Using Correct Pronouns

Our pronouns are a significant aspect of our identity, which is why it's crucial that we use them accurately

Josephine Wu
and
October 10, 2020
in
LGTBQ+
Courtesy of the Guardian 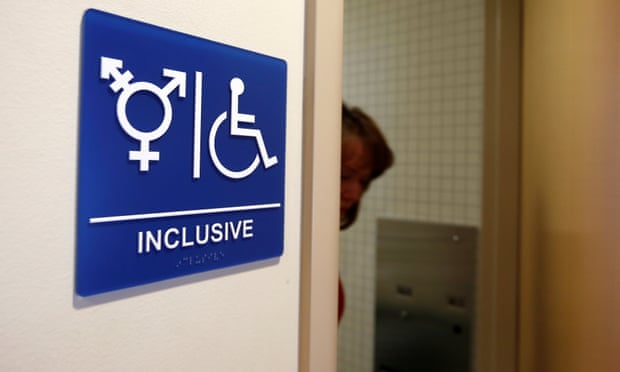 We use pronouns so often in everyday language that we often forget how significant they are in our lives. Fundamentally, personal pronouns serve the purpose of identifying someone in a sentence: “he” sat in that chair, “she” used to talk to me, “they” gave the gift to me. Their primary purpose is to identify, which is why it is of the utmost importance to use correct pronouns.

According to the New York Times, a study based on federal and state data in 2016 found that around 1.4 million adults in the United States identify as transgender, double that of results from previous studies. Every day, transgender people are constantly mislabeled and misgendered - their correct pronouns ignored - implying a denial and invalidation of their true identity. If we ever want to reach an inclusive society, we must start from the basics and respect what we often overlook.

At the same time, this statistic means that 99.4% of the American population considers themselves as cisgender, or gender corresponding to one’s birth sex. As a result, 99.4% of the population is privileged with being automatically identified with their correct pronouns without any guidance or difficulty. This basic courtesy should be extended to all Americans regardless of how many transgender people there are in order to eliminate the privilege that inherently disrespects those that do not conform to the status quo.

Besides demonstrating basic respect, using the correct pronouns is crucial to helping others and even potentially saving lives. Research indicates that discrimination against members of the LGBTQ+ community, including and especially transgender members, often contributes to high rates of psychiatric disorders and suicide. Discrimination includes the purposeful misuse of one’s correct pronouns, which is what makes it so imperative to understand why we should use the right ones.

Admittedly, the use of pronouns based on one’s birth sex has become incredibly normalized in today’s society. We lack any tradition of asking for pronouns, instead solely judging on the basic exterior of a person. This superficial observation, while likely without any harmful intent, actually carries potentially-deadly implications.

But how can we know which pronouns someone prefers?

The answer is simple: just ask. It’s not disrespectful - in fact, you are demonstrating that you care about someone enough to ensure that you acknowledge their true identity.