While a record number of the new generations are pursuing higher degrees, there is still a lack of representation from the Black community, specifically in STEM

Anya Sharma
and
March 30, 2021
in
Representation
Courtesy of Women 2.0 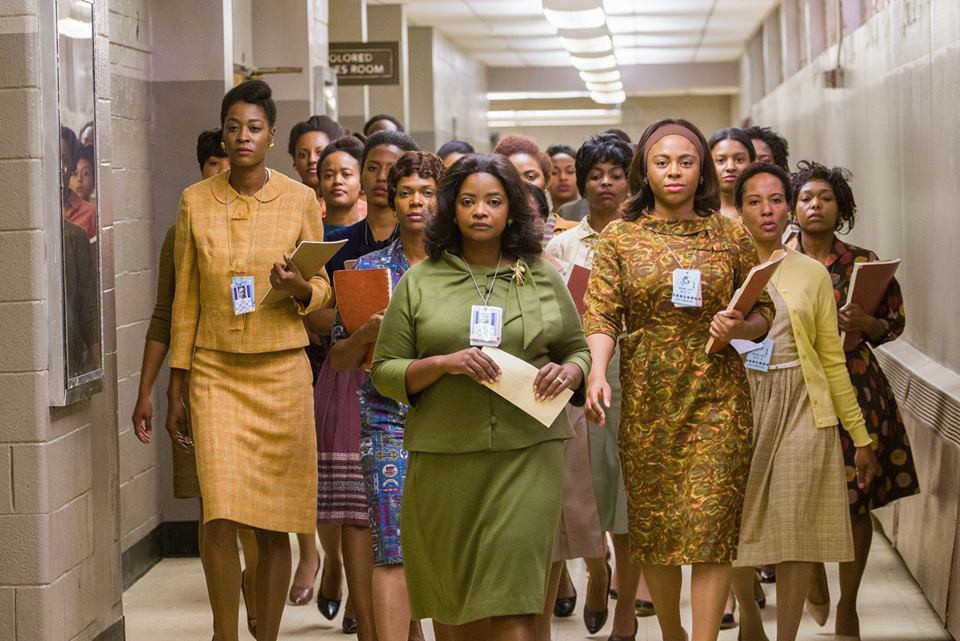 Academia is the gateway to success and a platform for the spread of intellectual ideas, but it’s only as successful as its participants. When the participants are people who have only experienced a specific type of lifestyle or come from a certain background, there is a lack of understanding and diversity in the scholarly world. This often leads to misconceptions, misunderstandings, and misinterpretations. While a record number of the new generations are pursuing higher degrees, there is still a lack of representation from the Black community, specifically in STEM.

Historically, Black Americans have been suppressed in all aspects, especially in pursuing an education. During times of chattel slavery, when Black men were freed, they were still not allowed to pursue an education as a hope to uphold ignorance and complacency in white supremacy. Recognizing the systemic oppression of Black people in the American education system is vital when understanding why they are not as present in various fields to this day. Statistically speaking, Black people make up 13% of the U.S. population, yet only 9% graduate with degrees in science. There are several factors to blame for this.

First, according to a study called The Effects of Teacher Match on Students’ Academic Perceptions and Attitudes, students are more likely to regard teachers of the same race as them as role models, making them more likely to pursue their ambitions. However, only 7% of the teachers in the United States are Black. Having a teacher that fails to understand the cultural foundation of a student’s life may lead to severe detriments. A lack of connection is the foremost effect, which includes less understanding of the student’s privileges. This results in stereotyping, which exacerbates the demonization of Black Americans and blames them for societal shortfalls in terms of equity.

Second, there are various socio-economic factors that contribute to the lack of Black people in STEM. Issues surrounding race, education, and economic security are all intricately related and cannot be discussed without the acknowledgement of one another. Once again, the systemic antagonization of Black Americans is to blame. In 2015 and 2016, the median loan for all other doctoral students at a public school in a four-year program was $57, 968 while for Black students it was $107,602. Additionally, Black Americans have the lowest median household income compared to every other ethnicity, making it difficult to save funds to put towards education. These statistics are undoubtedly related as a student pursuing a higher education degree requires an adequate financial system to put them through school. This puts a significantly higher burden on Black students, who would need to spend a larger portion of their lives paying back their loans.

Third, the lack of diversity in the STEM field is a cycle that continues to perpetuate itself. Many Black Americans in STEM state that they were the only Black person in their STEM classrooms, isolating them and their points of view as there was not anyone else to validate it. One example of even a small amount of representation making a difference is when Shirley Malcolm, a college student, went to the University of Washington for the first time and recalled being the only Black person in zoology, a major in which there were 800 people enrolled. Eventually, another Black student became aware of her academic success in the field and joined her. Malcolm recounts that “Then there were two of us.” This occurrence highlights the importance of seeing someone successful of your own ethnicity. Consequently, they serve as a role model, which has the potential to set off a chain reaction.

Fourth, discrimination against Black people is incredibly common in the workplace. According to Pew Research Center, 62% of Black STEM employees say they have experienced discrimination in the workplace. This will inevitably lead many Black people in STEM to take away a negative perception of the field as a whole, which then deters other Black people from entering it. It is unfair to expect more Black participation in STEM when the field is unfriendly and demeaning to them.

To bridge this disparity, we must systematically reform the educational process in America. It begins with having Black teachers inspire Black students. From that point on, nurturing progress in Black students is fundamental. But, at this point in time, employers and employees must realize the hardships that Black people face at their jobs. Reinforcing inclusion and hiring more Black people is the most simplistic solution.

In return, this brings about more representation, creating more room for Black students to pursue STEM degrees. Additionally, it allows Black people a spot in academia, which gives them the opportunity to see quantitative data from their own personal perspective and interpret it based on that. This variety of viewpoints will broaden STEM research as it is often only seen from a white lens. With increasing technologies and a pandemic in which Black people have faced the brunt of hardship, including Black standpoints is imperative to solving issues at hand. For example, Dr. Marie M. Daly was the first Black woman to get a Ph.D. in Chemistry in the United States and she discovered the connection between high cholesterol and heart disease. Beyond that, she used her platform to sponsor a scholarship program for minority students to study science at Queens College in New York. This exemplifies how Daly’s unique perspective as a Black American in STEM allowed her to take tangible action in ameliorating the inequality in the field. The hope is that with more Black Americans in STEM, there will be more initiatives for equality and inclusivity.

Inclusion training may seem doable, but substantial and effective measures start with actually including Black people in the workplace. Giving them the chance to share their stances to the world in intellectual settings will only further qualify the Black experience and elevate their voices to the public. As racism in STEM fields becomes further acknowledged, it’s evident that including more Black people will lead to a more equal and prosperous society.