The Importance of Highlighting Black Women in STEM

These historic women are not only an inspiration in academia, but also as strong daughters, sisters, wives, and mothers who devoted their lives to STEM despite the challenges of Black underrepresentation throughout history

Varshini Sathiyaseelan
and
April 4, 2021
in
Representation
Courtesy of NPR 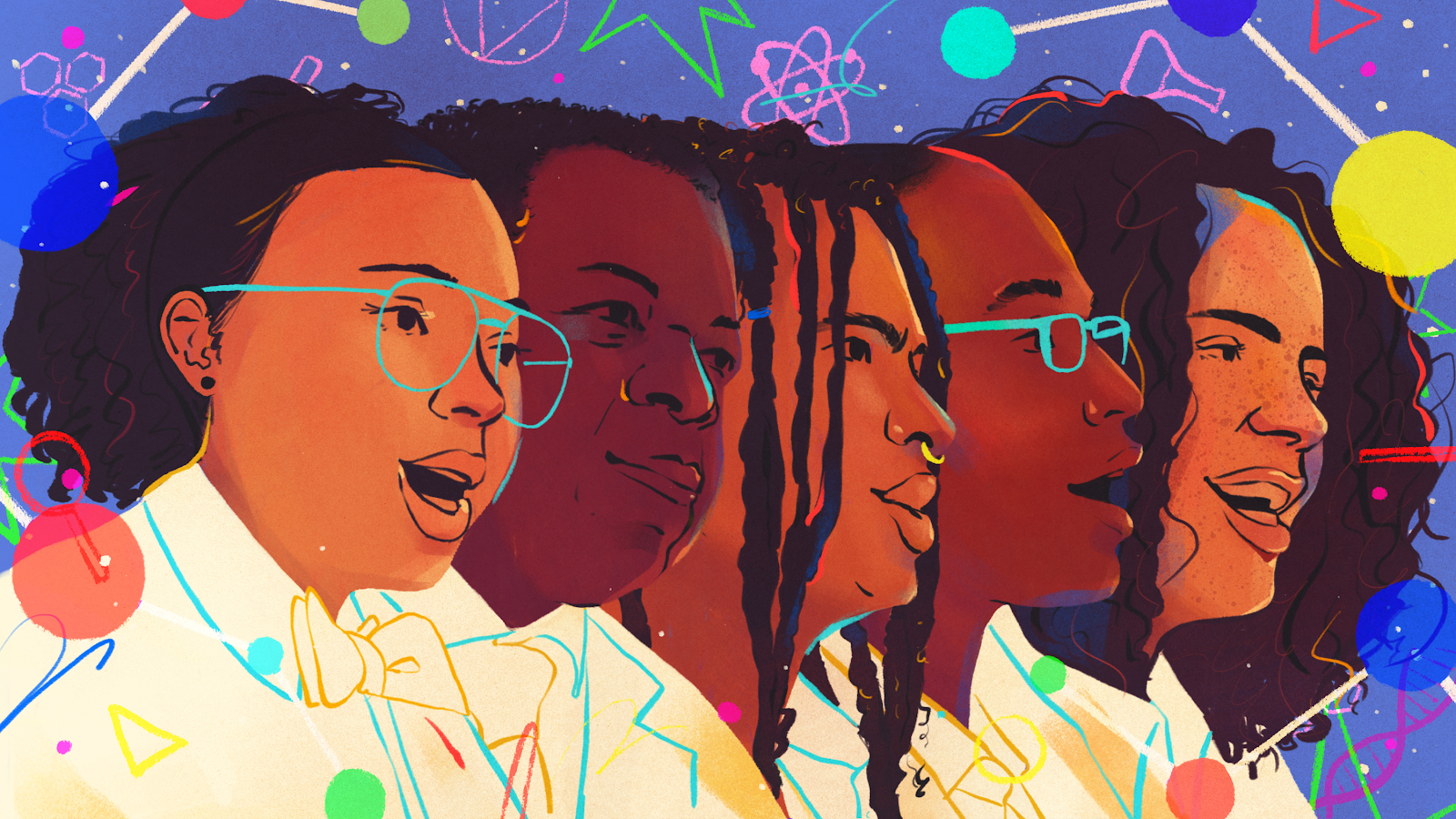 In the age of heated racial discussions and political fighting, Black History Month (BHM) is a heartwarming reminder and celebration of the successes of the Black community and their significance to Science, Technology, Engineering and Mathematics (STEM). Hidden Figures, the untold story of three black women at NASA is both timely and interesting to be brought up during BHM. This film highlights the real life stories of unsung NASA heroes, Katherine Johnson, Mary Jackson, and Dorothy Vaughan, who were the human computers behind the biggest advancements in aeronautics in the 1940s.

However, Hidden Figures can only cover so much of the achievements of Black women in STEM. It is difficult to detail all the achievements of Black women since many have been suppressed throughout history. Despite being severely underrepresented in STEM, Black women have been vital to the development and growth in many aspects of STEM. In honor of BHM and the International Women’s Day, it would only be right to showcase some of the strongest Black women who have paved the way for growing women in science.

Dr. Patricia Bath, the first woman to chair an ophthalmologist program, was the first Black doctor to land a patent for the laserphaco probe in 1988. She was a noted physician, inventor, and graduate from Howard University College of Medicine who then became the first female ophthalmologist to be appointed to faculty at UCLA’s Jules Stein Eye Institute.

Dr. May Edward Chin, the first Black woman to graduate from New York’s Bellevue Hospital Medical College, opened her own private practice in New York when Black doctors were prohibited from completing hospital residencies and Black patients were denied medical treatment. She was also the first woman allowed to ride in the hospital’s ambulance during emergency calls.

Dr. Marie Maynard Daly was the first Black woman in the U.S. to earn a PhD in chemistry.  She earned a grant from the American Cancer Society in 1948, which led to a seven-year study on how the body constructs proteins. Later on, in the mid-1950s, Daly studied the cause of heart attacks and outlined the connection between diet and heart health. Finally, she founded her own scholarship at Queens College in 1988 as a means of encouraging students of color to pursue higher education in STEM fields.

Dr. Patricia S. Cowings is the first woman to be trained as a NASA scientist astronaut. In 1997, she invented the Autogenic-Feedback Training systems and methods, which can be used to help humans voluntarily control 24 bodily reactions (including breathing, heart rate and sweating). Currently, she is the lead investigator of the Psychophysiological Research Lab and works at NASA's Ames Research Center in the Human Systems Integration Division.

Dr. Latanya Sweeney, an award-winning computer scientist, is well known for co-introducing the theory of k-anonymity. She also became the first Black woman to earn a PhD in computer science at the Massachusetts Institute of Technology (MIT) in 2001. Sweeney's mission is to “create and use technology to assess and solve societal, political and governance problems."

Valeria L. Thomas kickstarted her professional career as a mathematician and data analyst at NASA. She invented the illusion transmitter, for which she received a patent in 1980. The device produces three-dimensional optical illusions by way of two concave mirrors and light rays.

It is still used by NASA to this day.

Donna Auguste, founder of the Auguste Research Group, has been a champion of diversity in STEM from her early days. She earned a B.S. in electrical engineering and computer science from UC Berkley, a master’s degree from Carnegie-Mellon University, and a Ph.D. in Technology, Media and Society at the ATLAS Institute of the University of Colorado Boulder (College of Engineering and Applied Science). Auguste worked as a software engineer at IntelliCorp prior to becoming a lead software engineer at Apple Computers, where she held multiple patents for her work on the Newton personal digital assistant (PDA). In addition to that,  she founded Freshwater Software Inc., a Colorado company that provides software solutions for maintaining and monitoring web applications. She sold Freshwater Software Inc. to Mercury Interactive Corp. for $147 million in 2001.

BHM is a great opportunity to shed light on Black women who contributed in STEM, but lack mainstream recognition. These historic women are not only an inspiration in academia, but also as strong  daughters, sisters, wives, and mothers who strived for Black excellence and devoted their lives to STEM despite the challenges of Black underrepresentation throughout history.