A pseudo-feminist twist on “hustle culture”, the girlboss grows her influence… [and] uses this success to bring equality for all people, and then everyone would win. That’s what was supposed to happen, right?

Arushi Sen
and
April 3, 2022
in
Women's Rights
Courtesy of FilmSpeak 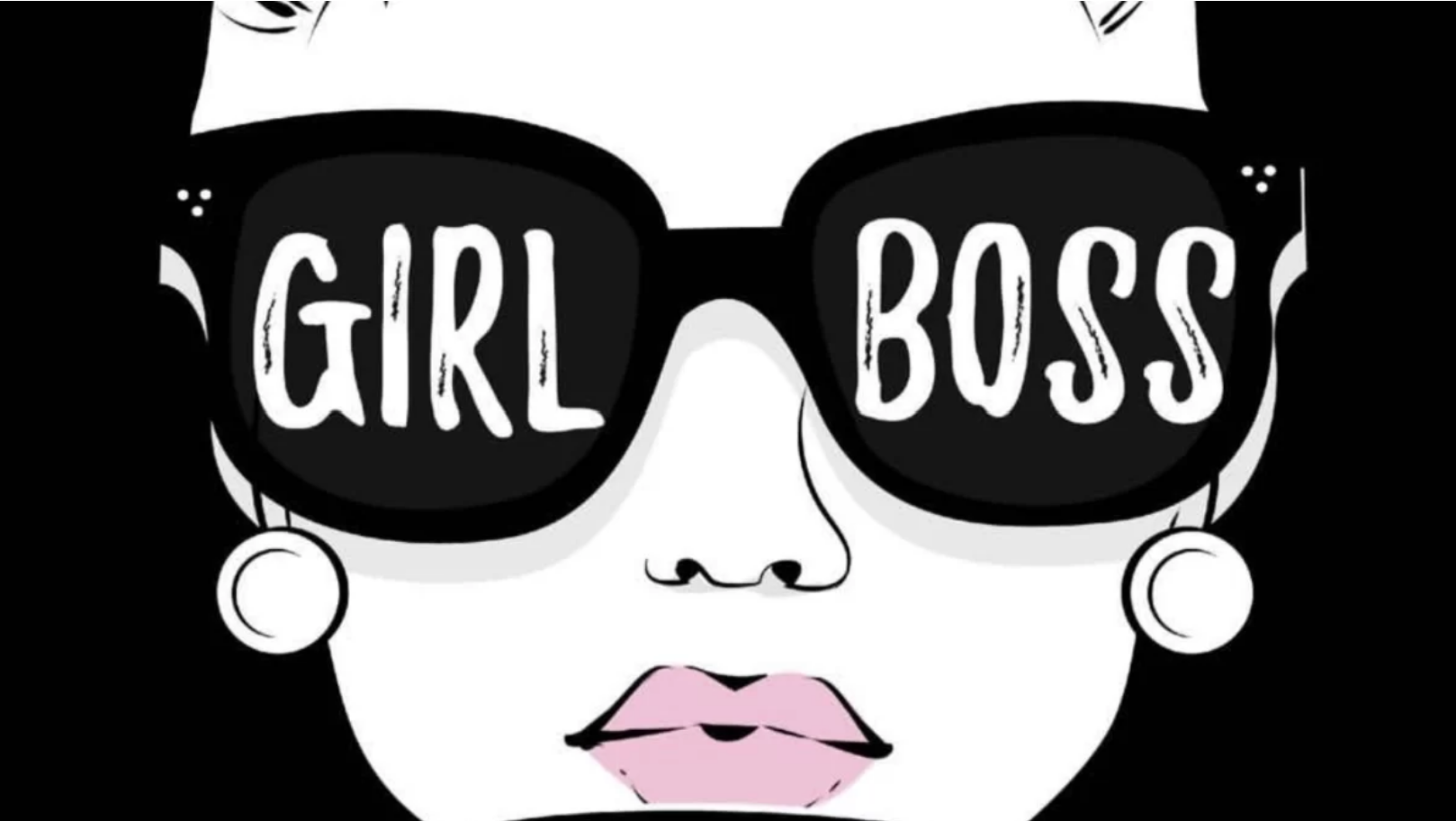 We have all heard of the “girlboss”. Whether it be the memes or the aesthetic, "girlboss culture" has seen prominence, especially online, in recent years. The idea of a “girlboss” exists both as a power fantasy for an individual and a progressive promise for all women. She can be an aspiring CEO, boss of her own small business, and growing past all the rejection and misogynist underestimation she has endured throughout her life. A pseudo-feminist twist on “hustle culture”, the girlboss grows her influence and legacy as she becomes richer (and therefore, better) than everyone who doubted her. She uses this success to bring equality for all people, and then everyone would win.

That’s what was supposed to happen, right? Because any decision a woman makes is inherently feminist because she's the one who made it, not like how, long ago, men would have made those decisions for her… right? Wasn’t the real justice we needed was women in power, as they would be the ones seizing power away from men who had held it for so long?

We are fools for thinking that was justice. But it’s not necessarily our fault.

While the word “girlboss” has only existed since the mid-2010s, the phenomenon certainly has not. A prime example of this is Margaret Thatcher of the 1980’s and 1990’s. Being the United Kingdom’s first female prime minister, Thatcher was considered to be a manifestation of the “girlboss”. Her achievement of being elected to such a powerful office could have been an event to look back on with honor and satisfaction. Except it wasn’t and still isn’t. The late Thatcher inspired countless women, showing that if women truly aspired for it, they too could screw over working-class people and the marginalized, just like men had! Her interests did not concern the empowerment of people who were suffering under class and various social oppression, and her ideology and actions while in office reflected that. Even the people she chose to surround herself echoed this, as they were largely of privileged backgrounds. It should come as no surprise then that one of her Cabinet ministers said about her before the 1979 election that she "regards the working class as idle, deceitful, inferior and bloody-minded.” And with that began her two-pronged attack on the trade unions of Britain’s manufacturing industries and on working-class identity itself.

Modern feminism is the product of a struggle to reconcile the clash between our capitalist society and fights for meaningful gender equality. Under the current economic system, power and wealth are means of female empowerment. Monetary success under an exploitative system became a feminist victory, not another source of oppression. Rihanna becoming a billionaire is a triumph for women everywhere who got to see yet another woman climb the ladder, even if that ladder is built on Indian child laborers mining the mica used in her cosmetics brand "Fenty Beauty”. Beyoncé is an idol for the empowerment of women who won’t shy away from asserting that “girls run the world” even though Sri Lankan girls are too busy producing her Ivy Park clothing line while being compensated a measly 64 cents per hour.

Such a vapid and empty distortion of feminism that could actually challenge systems of power is what leads to what one could consider a “final stage of girlboss”, where corporations and organizations co-opt social justice talk. Whether it be clothing corporations that exploit the poor overseas or organizations such as the CIA, both institutions use the language of social justice to hide the exploitation and the violence they conduct.

Women in powerful positions were never going to cut at the power of the capitalist and patriarchal system. Putting the tools of oppression in women’s hands only allows women to also wield them. Thus, modern feminism only seeks to “empower” women by encouraging them to become the exploiters instead of staying exploited, rather than to work to restructure society.

To become powerful in an exploitative system is not freedom or liberation by any means, but just becoming another oppressor that we loathe so much.