As the radical Islamic group Taliban emerges as the primary governing power of Afghanistan, women fear having their basic rights abolished.

Tanusha Paine
and
September 17, 2021
in
Women's Rights
Courtesy of Wikipedia 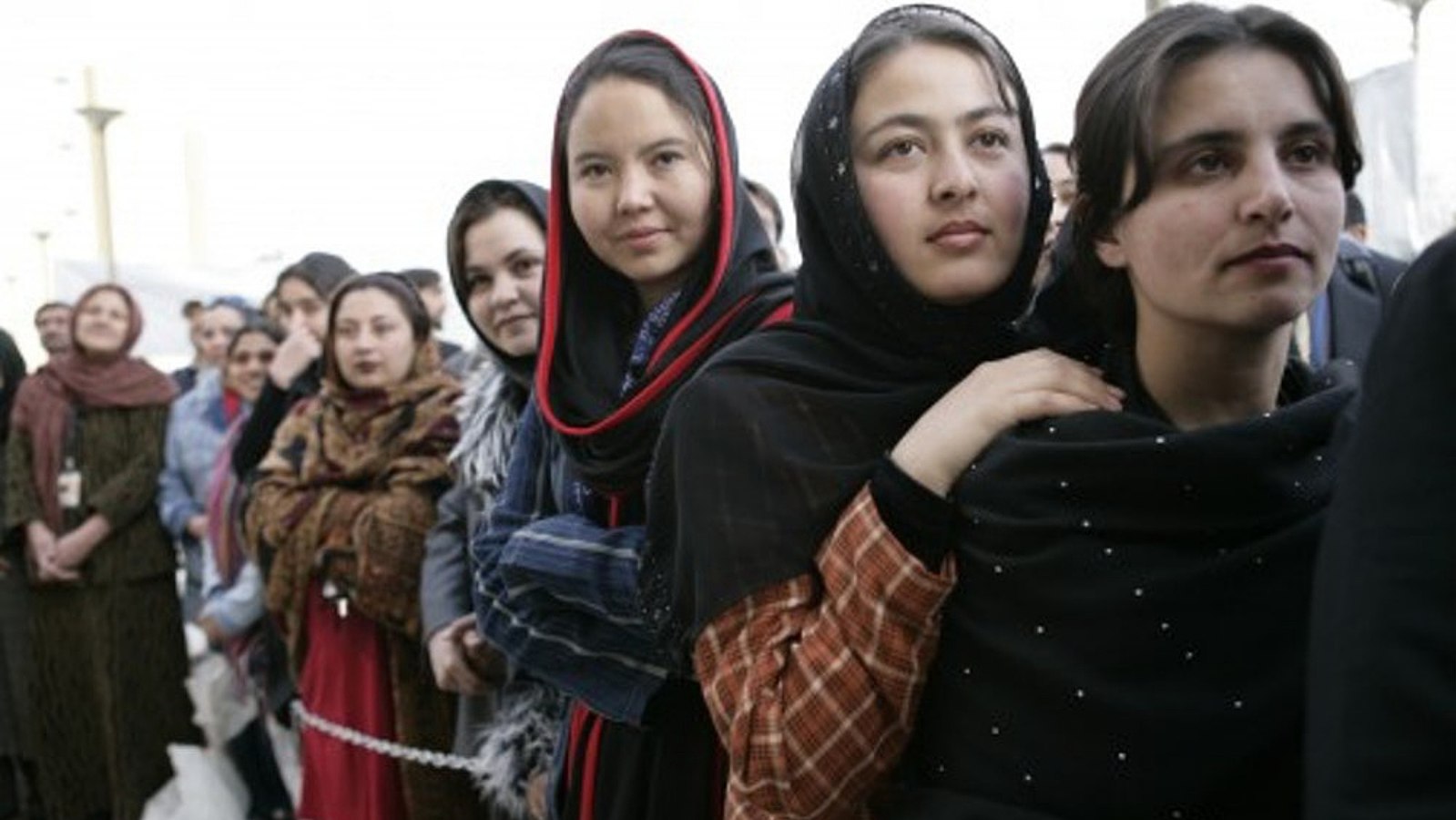 In April 2021, the withdrawal of US and allied troops from Afghanistan created a major turning point for the preexisting conflict between Afghanistan's Islamic Republic Government and the Islamic Emirate of Afghanistan (IEA), or commonly referred to as the radical group of Taliban. As of August 15th, Afghanistan officially came under the control of the Taliban with their occupation of Kabul, the capital city and other important cities of the country. The country has seen a lot more— from the flee of President Ashraf Ghani and the end of the 21 years long Afghan War to large-scale evacuations of foreign and vulnerable Afghan citizens from the Hamid Karzai International Airport. While many have managed to flee the country, the threat still lingers for those Afghan women who didn't have the chance or the opportunity to escape from the Taliban's clutches.

History has shown us how impossible life has been for Afghan women during previous such Taliban occupations. This Islamic radical group is notoriously infamous for its misogynistic attitude and violence against women. Woman in their views is just a creature behind the purdah or simply the blind, with their only duties being serving their husband and bearing him sons. While the rest of the world, if not entirely, has given adequate heed to women and child's rights, the Taliban has refused to do so before. But now, perhaps under the pressure of the other world powers, the Taliban are very much determined in establishing themselves as 'Neo-Talibans', who undoubtedly support women rights.

On August 17th, the long-time spokesperson of the Taliban, Zabihullah Mujahid gave his first-ever public appearance where he promised that the Taliban would honour women’s rights as long as it is within the Islamic norms. While the speaker didn't fully elaborate on this topic, we might expect a slackening of the rules for women from the actual ones, like how the Taliban government has allowed the use of hijab (headscarf) instead of a burqa (a full-body dress). The Taliban have made an open call to all Afghan Women, inviting them to join their new government. However many working women have been advised to stay at home until proper safety measures are arranged for them.

Despite all these promises, local news has reached us that proves that the Taliban are yet to fully adopt the modernized concept of women empowerment. It is alleged that the Taliban has banned all co-ed schools across Kabul and has been imposing dress norms for women all around. Things are much worse in other provinces of Afghanistan.

In this kind of frightful situation, Afghan Women struggle to keep their rights while at the same time they comply with the Taliban's rules. Many feminist groups in Afghanistan that have sprung up in the last twenty years have taken upon themselves the duty of currently providing food, medical care and safe spaces for women and children. These organizations are known for setting up schools for women under prior Taliban rules. Should the situation of Afghan women deteriorate further, they will do so this time as well.

While the Taliban vow to maintain women's rights and while the feminist groups provide moral and material support to the woman of Afghanistan, we must also raise awareness against the Taliban rule and how it could negatively impact global gender equality. Famous feminist activists like Mahbouba Seraj, Laura Bush and Cherie Blair have urged the governments of different countries of the world to focus on giving these afflicted women a proper life. Thus as a part of the conscious international community, we must stand beside the Afghan women, providing them moral support and pressurizing the Taliban government into granting rights to women.