Sometimes, identifying the difference between a politician and a celebrity is difficult. However, it’s a mistake that needs to be corrected in order to help society run smoothly.

Soha Mahapatra
and
June 2, 2022
in
Politics
Courtesy of Minnesota Daily 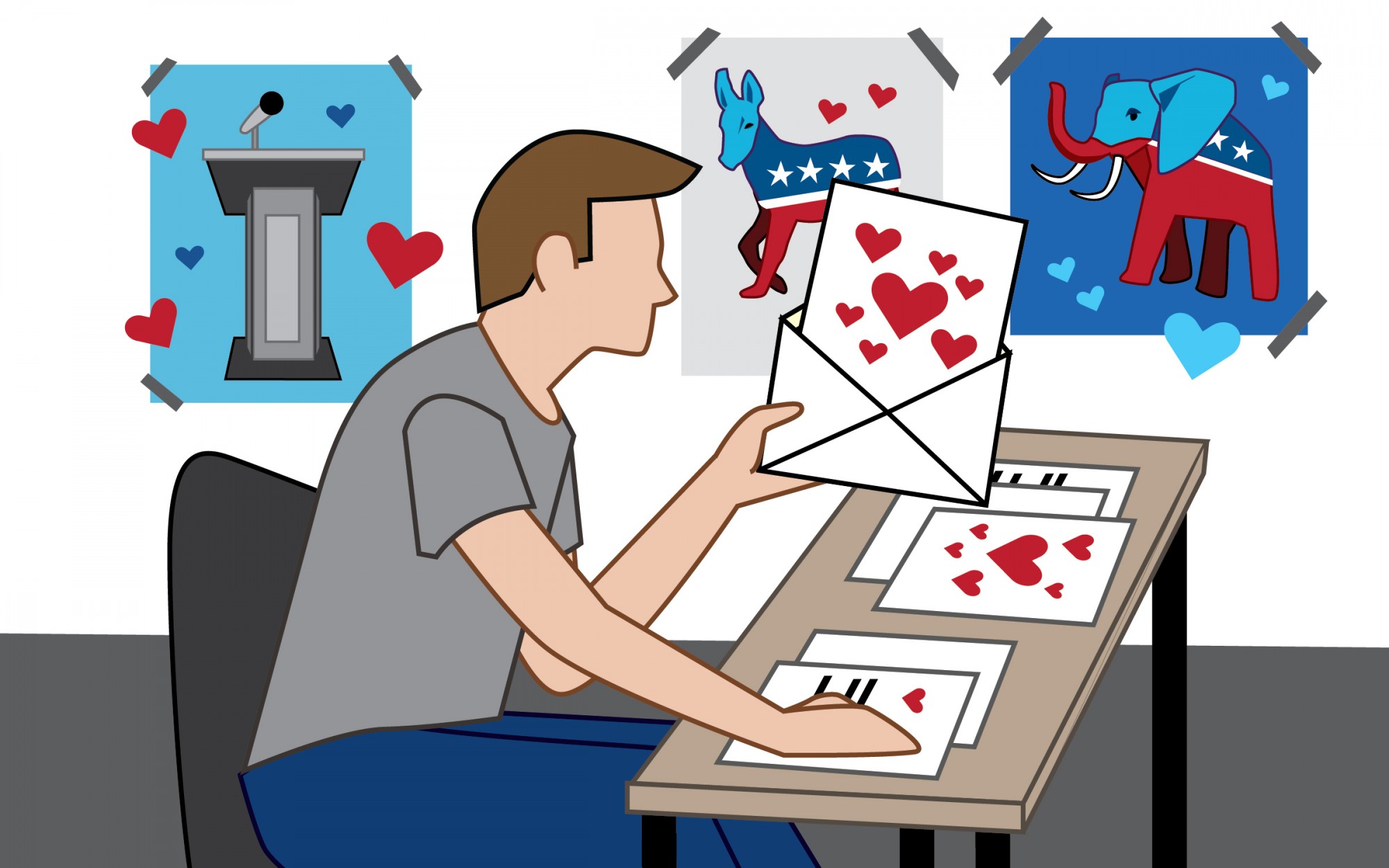 Always in the news. Sometimes they are considered idols, and other times disregarded. No matter what they do, they are spoken about, either critically or to be praised. When this description is given, there are two different types of people that come to mind: a politician and a celebrity. How can both have such different roles within society, and yet be treated and regarded so similarly? This is because of the extent to which culture and the media have blended together their responsibilities— an act with little positive impact.

Oxford Languages defines a politician as “a person who is professionally involved in politics, especially as a holder of or a candidate for an elected office.” Politicians have direct influence on policies and federal operations; their responsibilities consist of using their democratically-given powers to run and regulate their country of residence. Politicians have a real stake in our lives, and their decisions could make or break us. However, we’ve begun to treat these individuals as celebrities.

Celebrities, on the other hand, are individuals who are famous or well-known. One might argue that politicians are well-known, and therefore celebrities, but that isn’t the case. A person who does not have any political or government responsibility and is famous is considered a celebrity. While some celebrities may have large platforms they use to influence change and dabble in issues that have politics attached, this influence does not have direct power over legislative policies or practices. A common example is Greta Thunberg, an environmental activist featured often in the media. Even if the topics she speaks about are very relevant in the political world, Thunberg is not a politician because she does not have a direct link to changes in policy.

The reason the line is so blurred between the worlds of celebrities and politicians is because society has begun to glamorize and idolize politicians, similar to the way they do celebrities. The media turn some politicians into memes or late night skits, and many of these politicians embrace that because it provides them with publicity. For example, former U.S. President Donald Trump’s avid use of the social media platform Twitter gained him a large following and much coverage on the news, yet was unable and unwilling to use this growing “fanbase” for any good purpose.

As we start to put politicians in the same boat as our favorite actors or singers, it turns into a situation of glossing over the mistakes they’ve made, or their flaws as government officials, because they are now little more than people we idolize or look up to. The issue with this is that “stanning” or admiring a politician for their personality or social media presence slowly moves to voting for them or endorsing them for their entertainment value instead of their policies and bureaucratic actions. No human is perfect, especially politicians, because they have to think of many different perspectives when making decisions; however, we shouldn’t excuse them for their missteps for the sake of their celebrity status.

The line between politicians and celebrities is a fine one. But it’s an important line to recognize if we want to endorse and elect individuals who will serve in our best interests, as opposed to electing individuals because they amused us during their campaign.