The El Paso Shooting Proves Where Our Terrorism Really Comes From

A city once united with love for multiculturalism and diversity was forced to faced the wrath of white supremacy.

Ayesha Middya
and
September 23, 2019
in
Guns in America
Courtesy of ABC News 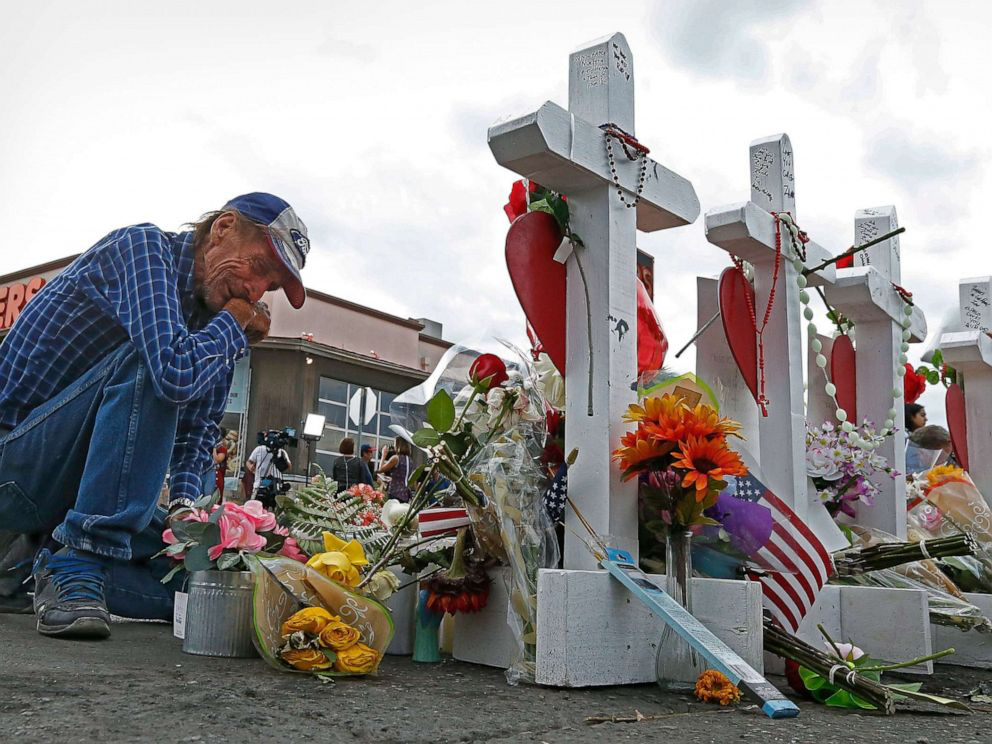 On August 3rd, 2019, a tragedy occurred in El Paso, Texas. A city once united with love for multiculturalism and diversity was forced to faced the wrath of white supremacy. 22 lives were taken within minutes, casting a dark shadow on a previously bright community. While our nation mourns, we must remind ourselves how this situation and situations like it transpire.

The shooter wrote a manifesto which clearly cited white supremacist ideology. His sole intention was to eradicate “Mexican people,” as he was a white genocide conspiracy peddler. Additionally, the perpetrator mentioned that the attack was “a response to the Hispanic invasion of Texas.” The published manifesto of the El Paso shooter shares similarities with the Christchurch shooter who murdered 51 Muslim worshippers in New Zealand. The same white supremacist rhetoric has been seen in violent mass murders; the same hatred and bigotry has been seen in the destructive behaviors that are tearing apart nations across the globe.

The truth is, our nation is plagued by terrorism. However, it is not the terrorism that some might assume and others, such as Donald Trump, have suggested; is a kind which has originated throughout centuries of American history. It is the effect of rampant nationalism, of an “America First” ideology. Nationalism as a concept has proven to be detrimental in global perspectives, and we are just now realizing how it will affect Americans. The El Paso massacre is characterized by the intense racial hate of the Latinx community, something which has been seen increasingly in recent years, particularly due to a certain rhetoric that Americans have begun to hear daily on the news and on social media.

Our American leader, President Trump, has echoed variations of the ideologies presented in the manifestos. In regard to Mexican immigrants, Trump claimed that “Mexico isn’t sending their best. They are sending criminals, rapists and drug dealers.” He also labeled the migrant caravan as an ‘invasion,’ ultimately dehumanizing immigrants.