The Dangers of a “Safe Word”: An Acronym That Now Re-Severes Battle Scars and Evokes Previous Trauma

The origins of the term “trigger warning”, and how it has been revamped and utilized for promotion of mocking and emotional bruising.

Isabella Folchetti
and
November 15, 2021
in
Social Media
Courtesy of The New Yorker 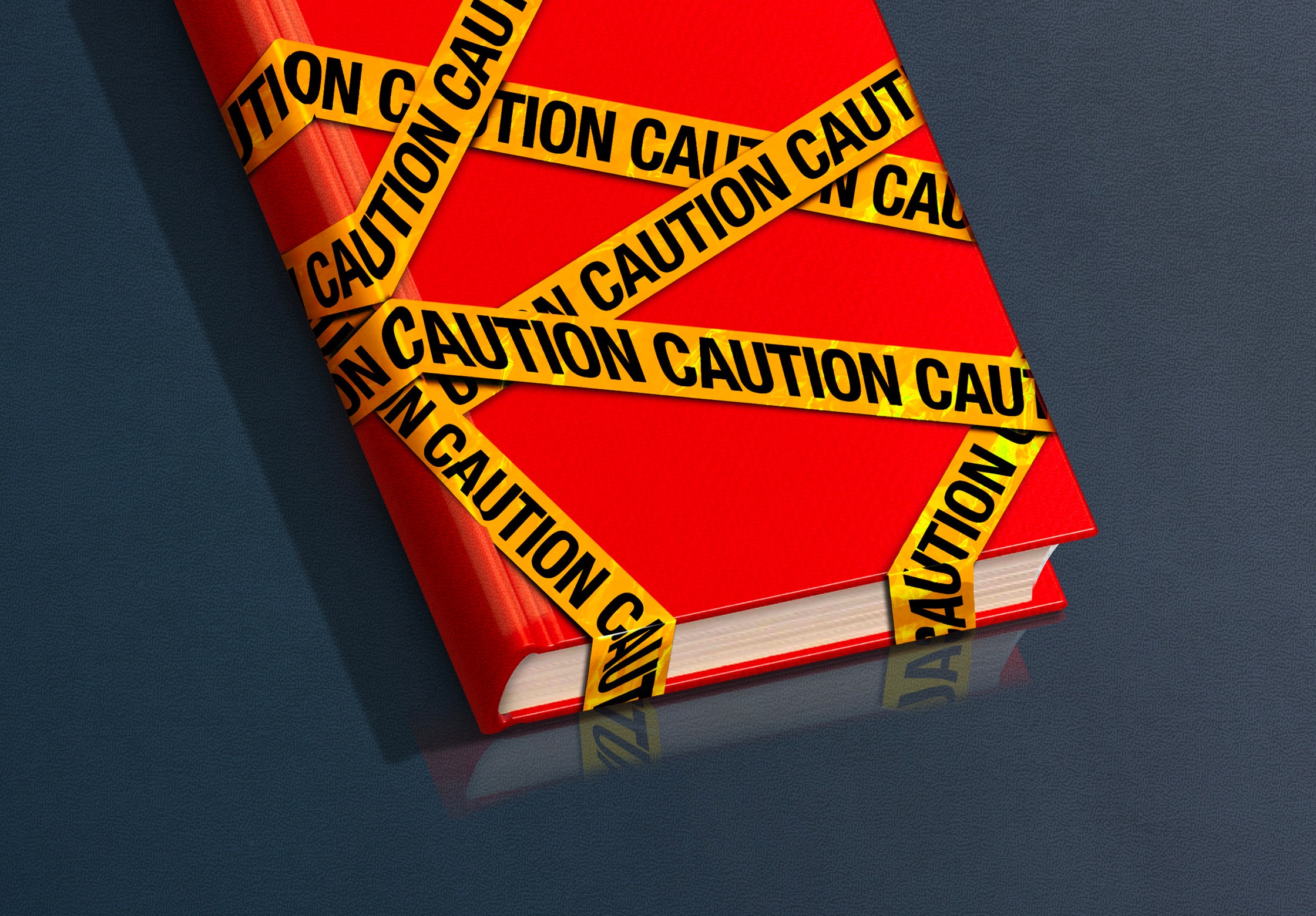 Scrolling through social media is now one of the most common pastimes. When you are bored, you pick up your device and tune in to mindless posts; when you are eager to understand current events, you switch on the news; and when you are in the mood for socializing, you navigate the waters of Facebook, Twitter, or Instagram in order to enter the realm of shared photos, messages, and comments.

In a contradicting manner, the presence of social media highlights two pendulum extremes: the beneficial pull that allows all generations— forthcoming teenagers, children, and even adults— to interconnect with nearby or far-stretched acquaintances, and the harmful or negative pull that said  interconnectivity influences. This negative pull surrounds the fact that increased connectivity with online acquaintances and unfamiliar persons creates an environment wherein shared trauma and experience can be outletted. When that trauma is outletted on the wrong platform, or, as coined by present-day teens, “the wrong side” of a particular app, however, is when those “online-acquaintances” can pick up on triggers, or methods of ridicule. These methods of mockery ultimately evoke a negative response from the individuals that outletted their trauma in trust and confidence. Because said individuals have experienced trauma in some way or another, these forms of ridicule directly drill into open battle scars, re-carve past wounds, and re-invite emotional bruising.

The acronym “TW,” which abbreviates “trigger warning,” is a common agent of emotional ridicule and mockery, contrary to its intended purpose. The origins of this acronym sprout from World Wars I and II, as well as the Vietnam War that followed in the late 1970s. The stark recognition of mental health issues specifically following the first World War influenced the clinical study and establishment of a stress disorder that stems from impact, harm, immediate danger, and more. Post Traumatic Disorder became a conventional diagnosis as early as 1918, now being applied not only to war veterans, but any person who has experienced some form of abuse, be it sexual, physical, or verbal. Circling back to the acronym, “TW” was introduced specifically to the realm of cinema and outlets of interconnectivity that predated social media, such as articles and newspapers. Said term prefaced potentially frightening films or passages that contained graphic scenes or “trigger words” that could invite past trauma, upset the audience, or tear open former battle scars. However, in the present day, this acronym no longer serves as a tool of protection; it instead pokes fun at possible trauma that has been outletted and then toggled with on the internet.

In the present, terms and their significance are almost always skewed in offensive ways. “That is so gay” demoralizes the LGBTQIA+ community and highlights those within as “stupid” or “a joke,” and in the same manner, “trigger warning,” which is supposed to barricade viewers from harmful content, now breaks down those barricades and influences emotional bruising. The significance of the word “trigger” alone has been “grossly wronged” and even dulled by jokes or “dark humour,” according to Kayla Jane Jeffers, author of “Stop Treating Triggers Like a Joke.” Jeffers further adds that although triggers are deep rooted in psychological trauma, they are often purposely misused and made fun of. The kniving phrase “Oh, did I trigger you?,” Jeffers admits, is a bridge into poking fun at those who are emotionally susceptible to the situation at hand. Instead of being able to rely on a label that formerly protected individuals from being reminded of past trauma, people, primarily on social media, have revamped the term and made it so that they can ostracize instead of preserve the feelings and mental state of others; hence the controversy of the trigger warning acronym. Is it providing a gateway for ridicule and satire? Is it undermining personal trauma and reinviting it to the table for those individuals to dwell on? These are all questions we should be considering before we throw around emotion-hefty terms that may resonate with and/or demoralize a specific audience.

As a teenager in the present day, I can attest to the fact that the effectiveness of the acronym “TW” has been drowned out by abuse and misuse. Before the coronavirus pandemic, mental illness, though present, was not as prevalent, and anxiety, stress, and depression were some of the only conditions the common majority associated with “mental illness.” However, as the pandemic raged globally, we as a society were prone or practically pushed into becoming more aware of the other conditions that fell within this  category. The heightened understanding of these illnesses allowed for teens to construct a social media “safety net” through the sharing and relating of their own struggles with others online. This opened air to both relation and resonation, and conversely, mocking or ridiculing those who are vulnerable to trigger words, posts, or films that invite past trauma. I specifically remember scrolling through TikTok during the peak of the pandemic and coming across a comment section that purposely agitated the creator by misusing the “TW” acronym. A chain of similar comments proceeded to abuse the acronym on a surplus of other social media posts, establishing somewhat of a precedent in regards to the seriousness and importance of trigger warnings. Instead of utilizing “trigger warning” labels  for the benefit of recognizing key terms as trauma-evoking, social media took by storm and dulled the effectiveness.

No longer will this term shield the vulnerable from evocation of trauma. The shared experiences in regards to mental illness or post-traumatic stress will forever be downplayed, mocked, and butchered by the media, allowing for open battle scars to further bleed and emotional bruises to spread throughout the victim's body. Ridicule, satire, and simply “being funny” has deconstructed the entire movement and reinforced the idea that real trauma is simply the product of “mind-workings” or “over exaggeration.” However, it is important to note that if we can skew the narrative, we can and should be able to emulate those same efforts in order to overturn the act of misusing the the “TW” acronym and allow individuals who struggle with mental illness or posttraumatic stress to be shielded from terms that reinvite trauma, anxiety, and any condition in the like. Instead of serving these individuals their emotions on a silver platter, butchering every last square inch, we can allow them to indulge in content that does not mock or disregard their mental and emotional conditions.

The Bare Bones of Heteronormativity in the Media: How Defying Standards Promotes Representation, and Conversely, Beliefs of “Bandwagonism”