How so-called ‘positive’ stereotypes can be detrimental, rather than uplifting 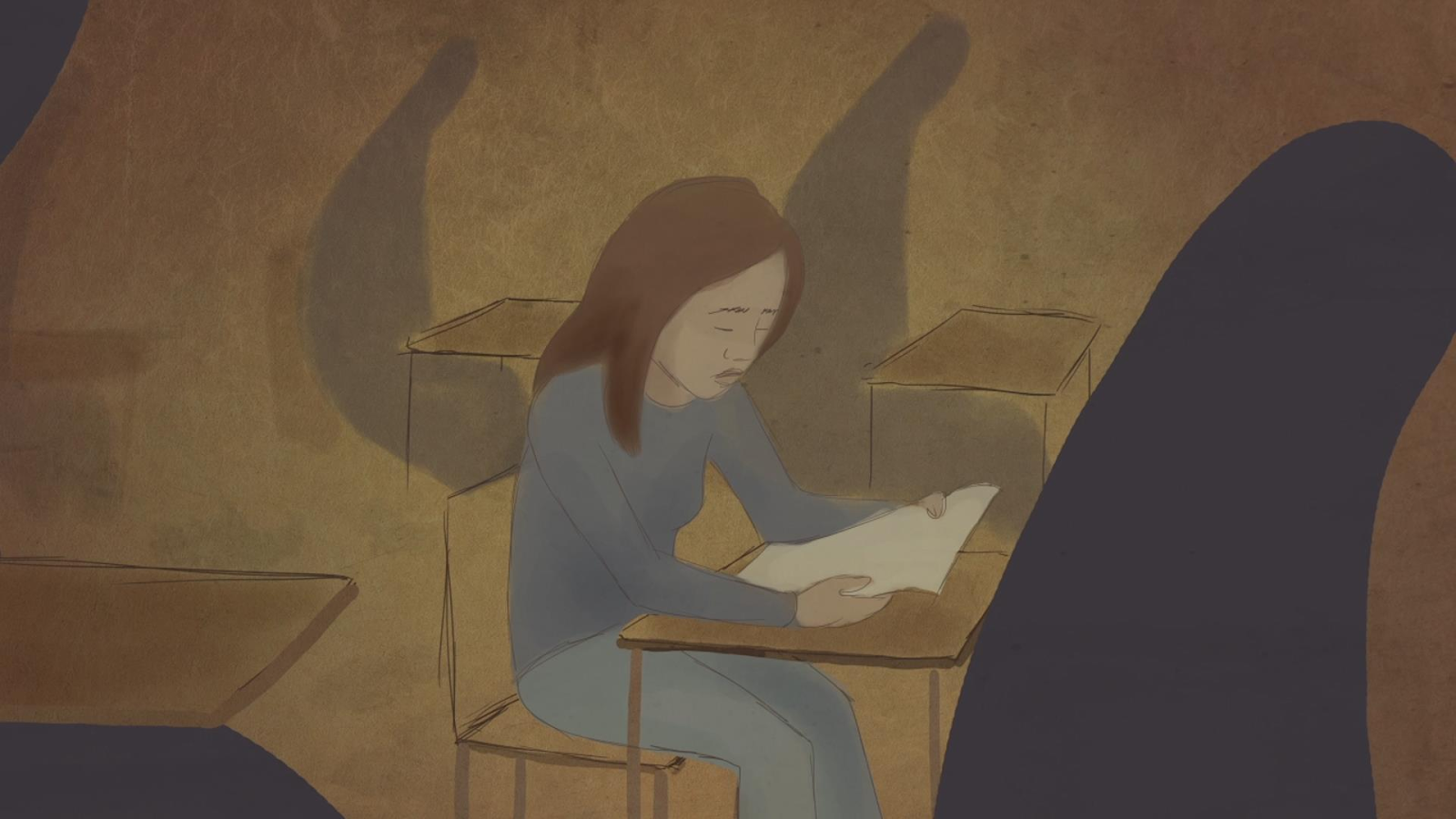 ‍An overgeneralization of attributed characteristics, a standardized image, and ultimately, a cliché. ‍

We have grown up in some of the largest, most diverse, and most interconnected societies in the history of our species. As we navigate this expanse throughout our developmental phases and the rest of our lives, most of us end up placed in a category, based on ethnicity, gender, race, religion, etc. In fact, it’s human nature to fit groups into a schema, a simplified box in which our minds can stuff large and abstract ideas to make them easier to grasp. We interact with more people on an annual basis than evolution could prepare us for, and assigning schemas to groups of people is a natural instinct to help us understand the world around us. And in many cases, schemas do help- but when it comes to people, they only serve as obstacles. The human mind is a strange and wonderful thing, and its complexity cannot in any case be reduced to a schema. With humans, these divisive schemas, these stereotypes, are only harmful, as we are all the same species, and our stereotypes can fool us into believing we are more different from each other than we’ve ever actually been.

The year is 2020, and it’s safe to say you’re not explicitly racist, or sexist, or anything of the sort. You know stereotypes are bad, and you do your best to recognize what is wrong so you can work to avoid it and see all people as just that, people. But there’s another side of the coin, that we as a society have gone long enough without questioning.

When you take out the stigmatized term of ‘stereotype’, most people look at what is often called a ‘positive stereotype’, and instantly disregard that it could ever be something other than positive. Just as when all men are characterized as strong, or all Asian Americans as “model minorities”, or all Indians as tech-savvy, all Jamaicans as chill, all Jewish people as wealthy, all gay men as fashionable - the list goes on and on.

So, why should these ‘positive’ stereotypes be avoided? How can they be harmful? Aren't they all positive, after all?

Not quite. All of us, no matter which schema we’re thrust into, have different attributes and characteristics that set us apart from others. So when an individual is portrayed among all members of a group in the same, one-dimensional light, it can limit how we see others and ourselves based on society's preconceived ideas. It can set unfair expectations, and prevent us from realizing people’s individual strengths and weaknesses, and what makes them truly human.

The issue is that many of these prevalent ‘positive’ stereotypes in society end up creating what is referred to as the “stereotype threat”, where individuals face a predicament in which they feel the need to conform to their social group stereotype, thus affecting their everyday life and perception of it.

Ironically, many stereotypes in our society are easy to mistake for innocent compliments. For instance, positive gender stereotypes, such as how “women are nurturing” and how “men are strong”, continue to reinforce traditional gender roles to maintain and justify inequalities between men and women. And in cases like these, it can imply and reinforce the idea that those that do not belong to that group, are not. It can make us start to think that men can’t be nurturing, and that women can’t be strong.

On another hand, when placing positive stereotypes upon races just like upon genders, one infers on the breach of socially problematic implications. These types of stereotypes often influence people's beliefs on group differences to the point of ironically triggering negative stereotypes. While they may seem harmless to some, many promote outdated and archaic beliefs about social groups- with beliefs that more often than not, feature the application of negative stereotypes.

When analyzing the impact that those stereotyped face, being constantly exposed to a positive stereotype has been found to be linked with strong negative implications. One prominent example in the United States is how Black people are constantly praised solely on their physical abilities, leading to the undermining of other abilities such as that of their cognitive side and in a way serving as a subtle, unintentional dehumanization.

To prove the presence of this phenomenon, psychologists collected evidence from studies in which Black students were exposed to positive stereotypes about them being good at sports, immediately preceding an academic test.

The results displayed significantly poorer academic performance from those students compared to their previous test results, in cases when the stereotypes had not been actively reinforced. This only goes to show how positive stereotypes can and are tied to negative ones, where many Black students are consistently characterized as future athletes but not for a moment thought of as future valedictorians.

Not only do positive stereotypes of this sort affect how others perceive them, but it can also affect how an individual views themselves. This can play out with internalized stereotypes, with a Black student who doesn't live up to their athleticism feeling like a “failure” due to societal pressure, or external expectations, such as a higher bar for Asian American students working to enter top universities due to affirmative action, resulting in a need to study more and ‘be smarter’ to achieve the same goals as everyone else. And at the very least, this can result in emotional exhaustion of having to live up to others expectations and ideals, as false and far-off as they might be.

In addition, placing positive stereotypes on certain social groups has led to questioning other demographics for having a lower success rate in the same fields. While agreeing on assumptions such as all Asian Americans sharing the same qualities and advantages, this disregards the vast diversity between groups of heritage, excluding other minorities and looking down on them when comparing them with positive stereotypes of similar social groups goes to show the danger of placing distorted stereotypes on arbitrary ‘race’-based schemas. Such an example is shown with the expectation of groups of Asian and Latino immigrants in the U.S. to reach the same success, naively assuming they all started from an even field of opportunities.

Undoubtedly, there is a clear danger whenever interrelating ‘race’ with ability. Once people start connecting these two characteristics and building assumptions from there, no matter the intentions, this is when negative stereotypes start to derive from those that are expressed as positive.

It’s about time that we as a society stop stereotyping others based on the belief that we can know characteristics of an individual based on one-dimensional schemas. Let's help shape a society where future generations are not forced to live lives built off of pressure and dissociation while pushed to be someone that they are not.

Instead, let’s acknowledge those around us as human beings, recognizing people for who they truly are and not by the image thrust upon them. Celebrate others for their individual desires and achievements in their rightful standing. Positive stereotypes will continue to exist until we as a society choose to take action, and do something about it.

It’s time we begin questioning positive stereotypes, and strive for a society where everyone can truly exist in their own skin.