Michelle Seucan
and
March 2, 2021
in
Representation
Courtesy of NPR 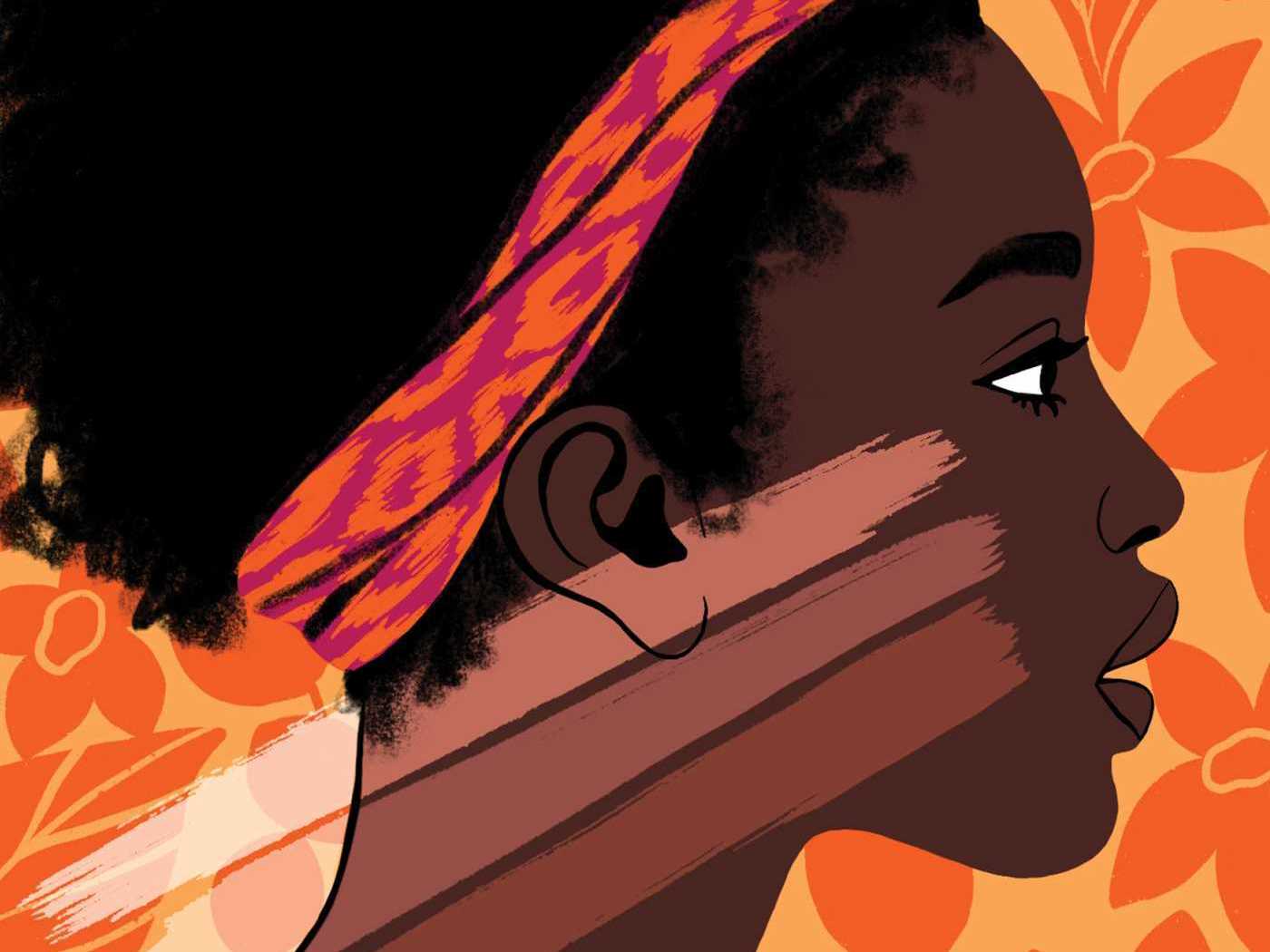 Internalized European beauty standards have long poisoned the minds of many societies through the vessel of propagandic media outlets, fooling the masses into believing (whether consciously or subconsciously) that being attractive is only attainable if one possesses features similar to those of European origin. This toxic mindset doesn’t solely affect individual self-image, but has also infected other realms of social interaction and life trajectories in the POC community on a multisystem level, that of which include academic achievement, access to education, access to health care, relationship affairs, and even employment status. Getting to the root of these large-scale problems requires a deep understanding of this false narrative’s origins and its many subsections.

The History Behind White Beauty Ideals: On A National & Global Level

Many of the eurocentric beauty standards in the U.S. originate from the widespread European colonialism of the 1800s, which left behind in its path a long line of lingering European societal norms—specifically the ideologies of white supremacists Christoph Meiners and Johann Blumenbach, both of whom were German philosophers who contributed to the discriminatory racial theories that whiteness is the ultimate definition of beauty. Not only did these norms linger in the U.S, but also in other societies around the globe, especially in model-based cities like Milan, Paris, Tokyo, and even Beirut.

Fashion conventions are a prime example of how beauty is perceived in human culture, and for the modeling industry to perpetuate a false reality where Eurocentric features are considered the most appealing (physically and financially) can result in aesthetic discrimination, a form of prejudice that affects humanity on both a social and political scale. There are many different kinds of aesthetic discrimination that fall under the Eurocentric beauty umbrella, but three of the most contemporarily influential ones are colorism, featurism, and texturism.

Coined by American activist and writer Alice Walker, the term “colorism” refers to a favoritism towards people with lighter skin within the POC community. Colorism has disproportionately given lighter skin individuals an unfair upper hand when it comes to social opportunities from childhood throughout adulthood. According to the Columbia Social Work Review, psychologists Debra Umberson and Michael Hughes (1987) concluded from their research that more professional opportunities are made accessible to those deemed more conventionally attractive by traditional European standards, “thus giving lighter-skinned black women greater access to success than darker-skinned black women,” which sets up darker-skinned women for failure from childhood. The 2018 studies of Professor Cynthia Robinson-Moore have even established that darker-skinned black women are more likely to be unemployed due to being viewed by employers and mass corporations as inferior to their lighter-skin counterparts.

Featurism prefers certain features over others, and in this case, European features over non-European features, which can also result in a socioeconomic favoritism to individuals with Eurocentric physical characteristics. For instance, when a 1997 study analyzed the racial preferences of Black male college students, most of them believed that having lighter skinned women as romantic partners could open more doors for them in terms of social hierarchy and economic advantages, such as acceptance from peers and subsequent employment outcomes. Another 1998 study formed a general consensus that men of higher socioeconomic status are more inclined to marry lighter-skinned women, thus resulting in disproportionate levels of economic security in national households.

In addition, many POC are often the subject of juvenile bullying due to their non-Eurocentric features; Asians are made fun of with offensive slanted-eye gestures, and African-American folks are mocked because of their naturally full lips while simultaneously being fetishized if in possession of European features. In the context of media consumption and the online portrayal of Black women, the Columbia Social Work Review notes that a 2008 study suggests “exposure to and identification with portrayals of black women as sex objects [in the media] contribute to the emphasis that black adolescent girls place on appearance in their own lives.” Two years later, more correlations between sexual self-perceptions in Black girls (due to harmful media influences like those mentioned above) and unsafe sexual behavior were confirmed in Psychology of Women Quarterly.

Texturism discriminates against people with coily or afro-textured hair that does not resemble stereotypical Eurocentric hair texture (straightened and gelled down). There’s even a term in the Latinx community, “Pelo Malo,” which means “bad hair” and is usually used to describe afro-textured hair. Other examples of texturism in modern day society and human culture include hair salons charging Black women with afro-textured hair more than those with straight hair and South Asian women being encouraged to fit western beauty standards by straightening their naturally thick, curly hair.

These socio-cultural expectations have also impacted the educational trajectories of Black female students. Back in 2001, researchers Holcomb-McCory and Moore-Thomas investigated the links between physical appearance and academic involvement and discovered that Black adolescent girls whose skin color and hair texture differed from their white female peers were frequently isolated in school environments. This type of social alienation led to lower levels of engagement and performance and higher dropout rates among black teen female students.

How Can We Combat These Racist Beauty Standards?

There are many ways we can all collectively engage in dismantling these harmful beauty standards, most of which revolve around emotional and mental healing. We must work to educate ourselves on what colorism, futurism, and texturism are and how they impact everyone around us. By thoroughly examining these types of aesthetic prejudices, we are closer to understanding how we can unlearn them. Noticing how they operate in an everyday setting and then actively working to dismantle them through individual action, journaling, and informing our peers is the least we can do on a microscale.

The Columbia Social Work Review also suggests that in order to address this type of institutionalized racism on a macro scale, social policies and practices must be adjusted by clinical administrations. Clinicians and program administrators should be informed on how darker-skinned Black women are at a socioeconomic disadvantage when it comes to employment and education due to racist external factors in society; that way, social workers can properly identify these standards and their influence on mental health in Black women and then implement that knowledge in their work when creating therapeutic spaces for clients.

Overall, we should all collectively work to unlearn these concepts ourselves with the resources available to us since change starts from within. Eurocentrism is definitely not the only definition of beauty, and we need to undo any narrative that advocates otherwise.