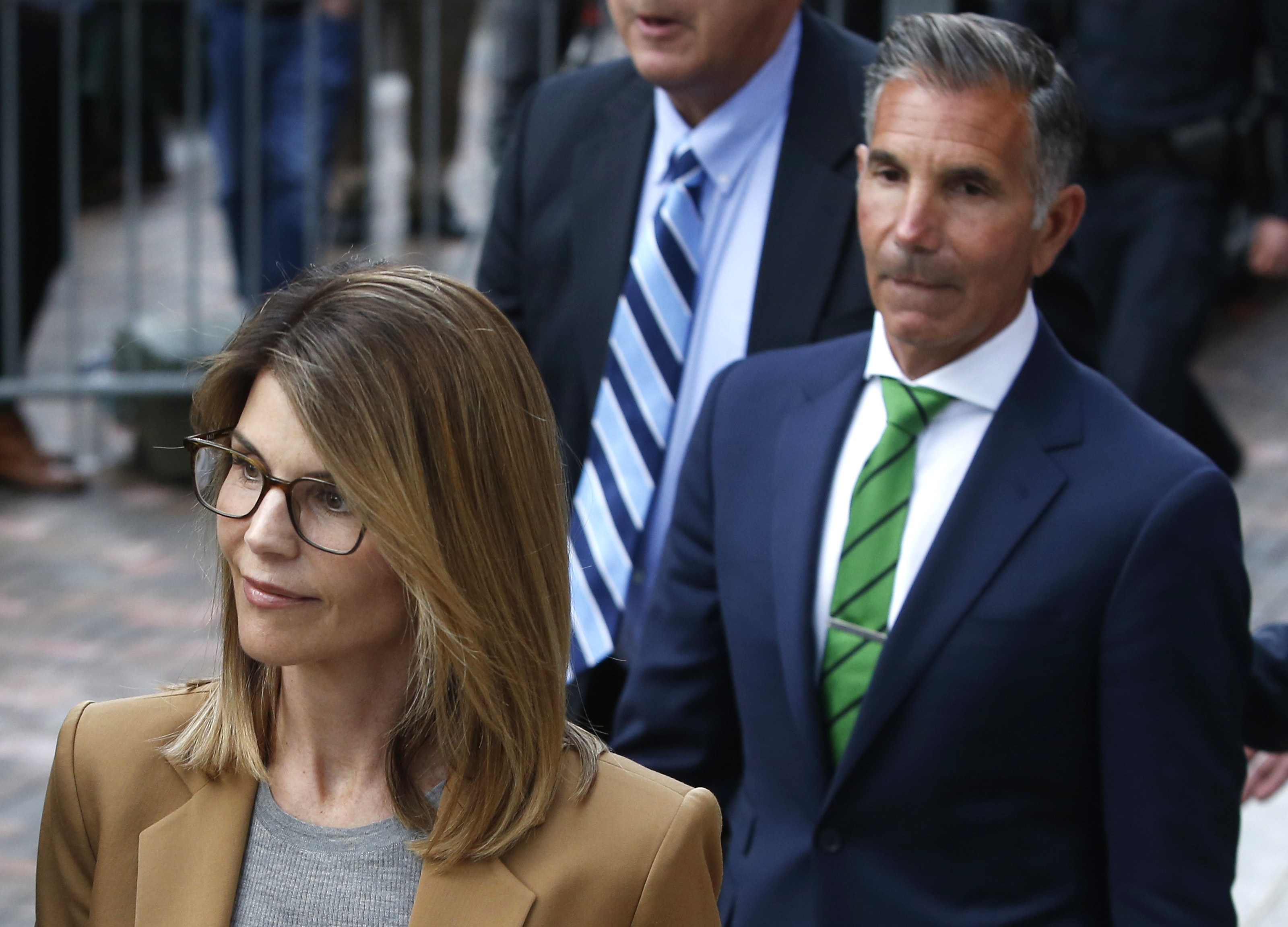 Operation Varsity Blues: it’s a catchy name tagged to the college bribery scandal that is monopolizing headlines. While most people have read or at least heard about the stories, they might not realize that the current college process itself is fundamentally rooted in unfair practices.

The 2019 college admission scandal itself started when US prosecutors disclosed charges against at least 50 people involved in the conspiracy. 33 parents, including actresses Lori Loughlin and Felicity Huffman, worked with college admissions advisor William Rick Singer to ensure their children admission into elite colleges. The families paid anywhere from $12,000 to $6.5 million on schemes such as bribing coaches to mark their children as potential athletes, paying a professional to take their standardized tests for them, and convincing administrators to look the other way. Singer hid these large financial transfers behind the Key Worldwide Foundation, a fake non-profit claiming to help less wealthy students.

Undoubtedly, the impact of Operations Varsity Blues is widespread. Several universities have begun to investigate the admission and merits of their students while graduates of the schools involved argue that the value of their degrees would decrease as a result of the scandal. And yes, the 50 people facing federal charges for the scheme certainly crossed the line of morality - but where exactly is this  line drawn, and is Varsity Blues really all that different from other admissions tactics?

Parents across the nation spend thousands of dollars for lessons in arts, athletics, and academics. Fortunate students attend elite private schools and can afford ACT/SAT prep or tutors. Competitive and “comfortable” families can visit selective colleges and get their child’s name on every pertinent list. None of these situations have seen this much media attention or lawsuits because they are technically legal, but they demonstrate how the college admissions process disproportionately favors the rich.

Musical artist Andre Young even went so far as to donate $70 million to fund a new arts center at USC in 2015. Four years later, he boasted that his daughter, Truly Young, was accepted to the school on her own, not as a part of Varsity Blues. Though Truly could have been admitted based on her own merits, having a brand new building named after her dad almost certainly made her admissions profile look better.

It’s clear that wealthy families have every advantage in the college game, especially regarding campus visits, legacy, and early decision. However, if these are the rules of the game, what happens to students who can’t afford individual tutors and private education? The American system of higher education is inherently built on inequality, consequently creating an unhealthy and competitive environment that accommodates the famous and wealthy.

This inequality even extends before high school begins. Sean F. Reardon of Stanford University published an article in 2012 about the difference in reading and math skills between children from families with incomes in the 90th percentile ($160,000) and those with incomes in the 10th percentile ($17,000). Reardon calls this the “90/10 income achievement gap” and posits that it has grown by 40% since 2001 and 75% since the 1940s. This means that in elementary school, less wealthy children are already facing disadvantages in education.

So how do we level the playing fields to give everyone a fair chance at college admissions? A clear solution is having government-funded, public preschool. Preschool teaches kids colors, shapes, and fundamental classroom expectations that many low-income children don’t have the chance to learn, setting them behind their peers as early as kindergarten. Additionally, universities should switch to a more equitable application process, rather than basing their decision partly off of college visits, early admissions, and other opportunities that may not be available to every student.

So while everyone is shocked at Operation Varsity Blues and the millions of dollars people spent to cheat their way into college, it’s important to remember the less-blatant inequality. Until the collegiate and government education systems make significant changes, they will continue to favor the wealthy while neglecting less-fortunate students starting right from primary school.