Autism Speaks is one of the largest autism “research” organizations in the United States, but to the autistic community, it is better known for its history of ableism and lack of assistance for autistic people

Sophie Hesslau
and
May 7, 2021
in
Representation
Courtesy of CP24 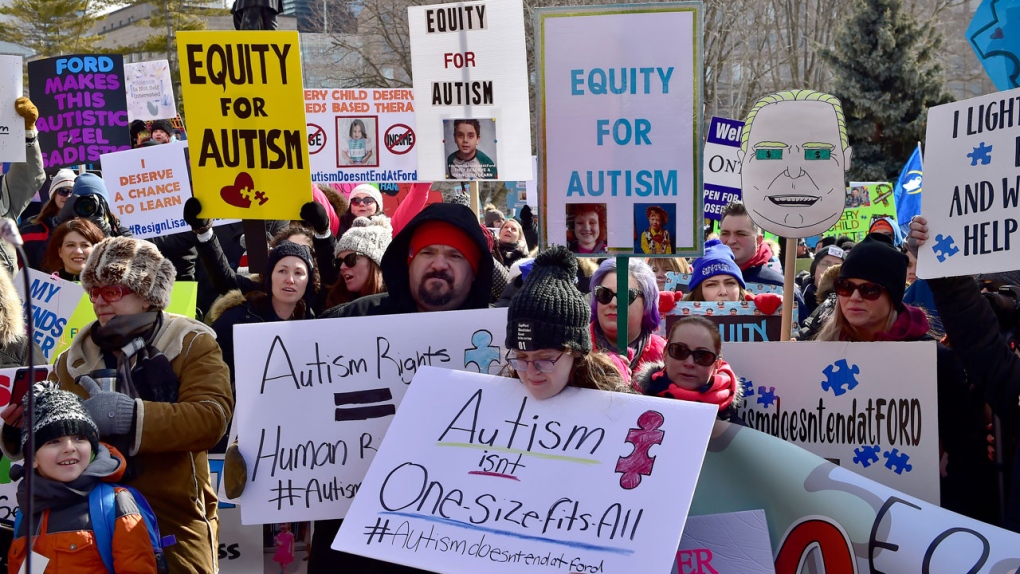 Autism Speaks is one of the largest autism “research” organizations in the United States, but to the autistic community, it is better known for its history of ableism and lack of assistance for autistic people.

In the past, Autism Speaks has used marketing techniques to paint autism as a strenuous burden for families. In one movie, Autism Every Day, mothers talk about how difficult their lives are because their children have autism. One mother even stated that she contemplated driving off a bridge to kill herself and her autistic child but refrained because she also had a neurotypical child. Autism Speaks’s goal has not been to spread awareness or to advocate for autistic people, but to “eliminate” autism completely, an endeavor that is fundamentally wrong on a multitude of levels.

Instead of funding research to aid autistic people, Autism Speaks focuses their research funding on the causation and prevention of autism, including prenatal testing. The goal of prenatal testing is to stop parents from having an autistic child and decrease the autistic population. “Frankly, as an autistic person, I can’t believe an organization that claims to represent me honestly wishes I was never born,” said autistic self-advocate, Kaylene George.

In 2018, only one percent of Autism Speak’s budget actually went towards their family service grants to help autistic families. 20 percent of the budget went towards fundraising efforts while some executives’ pay rates exceed $600,000 a year. Its fundraising expenses exceed spending in most of its core programs. With this allocation of funds, it’s clear to families where the organization’s priorities lie.

Autism Speaks also “speaks” for autistic people without their input. There is just one autistic person out of 28 members on the Board of Directors. On the other hand, 23 out of 28 members represent major corporations with current or former CEOs and senior executives of corporations such as PayPal, FX Networks, and American Express. Without adequate autistic representation on Board, it will be near impossible for any company or organization to accurately understand and advocate for autistic individuals. To support organizations that actually help autistic people, you can support and donate to: Autistic Self Advocacy Network (ASAN), Autistic Women and Nonbinary Network (AWN), and Self Advocates Becoming Empowered (SABE).