A brief overview of systemic inequity in American healthcare, as revealed by the pandemic

Atharv Bhavanasi
and
January 8, 2021
in
COVID-19
Courtesy of Rolling Stone 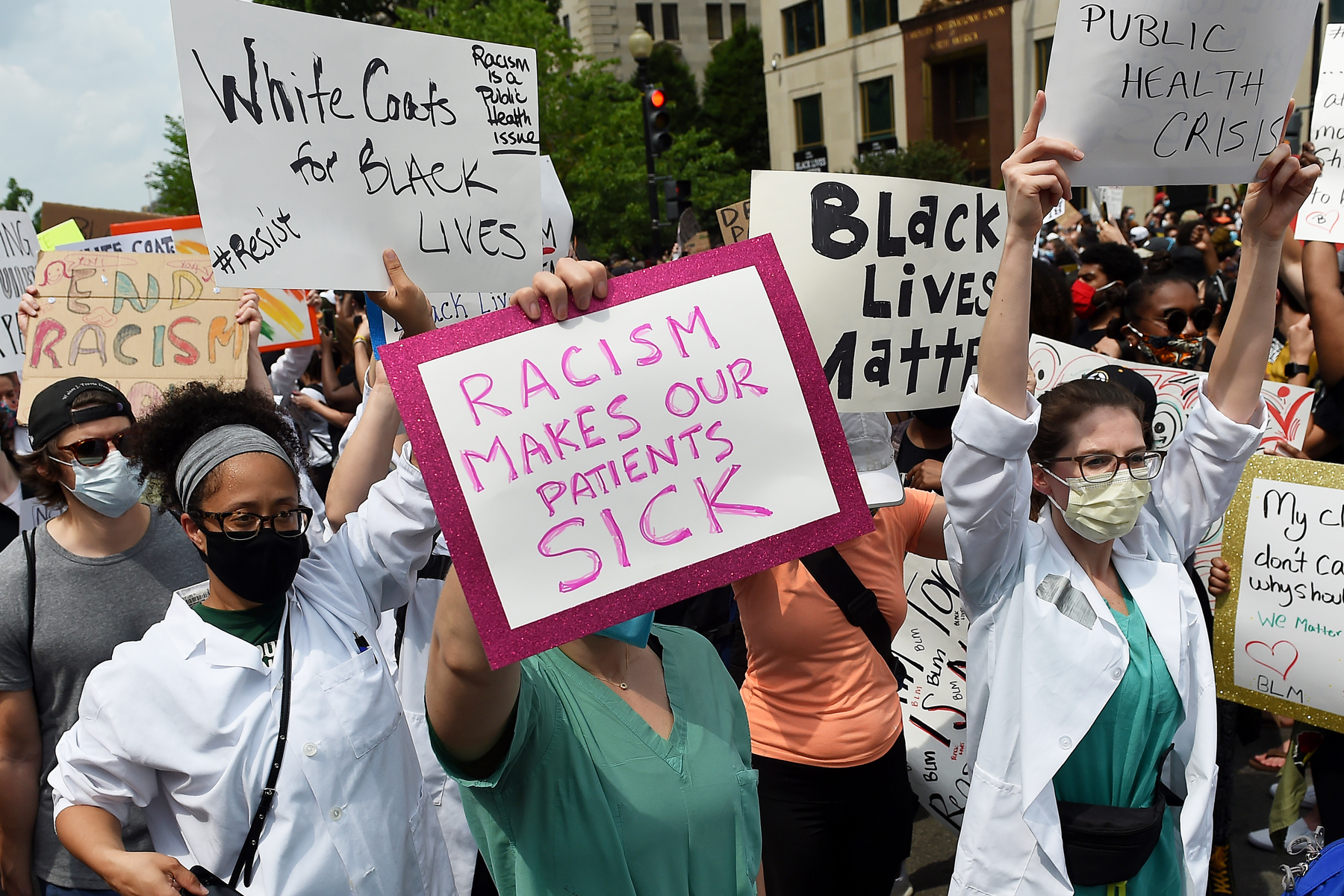 As the COVID-19 pandemic stretches into the winter (in the Northern Hemisphere, at least), cases are continuing to rise around the world. The United States, topping the rankings in number of cases by a large margin, is seeing a huge surge in these cases. Some are referring to this escalation as ‘the third wave’ though it’s unclear whether we ever progressed past the first.

Breaking down the data and looking at demographics, it becomes clear that there’s a wide disparity in COVID-19 cases between majority-Caucasian communities and minority communities. The substantial skew of COVID-19 cases clustered in minority communities in the United States isn’t necessarily caused by the pandemic itself, but rather due to the fact that the pandemic has revealed systemic issues that have existed since the very beginnings of the U.S. healthcare system, and may continue to be prevalent long afterwards unless tangible policy is enacted.

The first cause of these skewed clusters is systemic obstacles preventing equitable access to healthcare. According to the Centers for Disease Control and Prevention (CDC), minority communities are more likely to have limited childcare services, suboptimal transportation infrastructure, and language barriers in healthcare. Education and income have also played a big role in determining who is more likely to get infected with the virus, and due to systemic racism in the accumulation of wealth (through factors such as redlining), the impacts of such a pandemic can be disproportionate for marginalized communities.

Lower-income families often have less flexibility for work, and may need to work under conditions where they may be more exposed to COVID-19. Inequities facing Americans with vulnerability in COVID-19 are broken into these categories- jobs, housing, criminal justice, education, and health. According to NPQ (Nonprofit Quarterly), the Brookings Institution, a nonprofit public policy organization based in Washington DC, reported that there were three essential systems of disparities in a simulation of a city (with a population of 5 million) spreading over a 40 day period. The first essential system in these disparities were police officers and who they came into contact with, the second was people returning home from jail, and the third was the number of front-line workers forced to show up to work in high-risk environments. The Center of American Progress states, “While people of color make up about 30 percent of the United States’ population, they account for 60 percent of those imprisoned.” Furthermore, BIPOC are at a statistically higher risk of unemployment. In October, Inequality.org added, “The unemployment rate was significantly lower for whites than people of color.” This can lead to overrepresentation in ‘essential worker’ jobs, putting these communities in higher-risk situations.

So, how do we solve these problems? An essential first step in the short-term would be for governments, state and federal, to take a close look at these disparities, and reallocate resources and funds to where they are needed to reduce these inequities. Systemic inequities must first be identified and targeted to be erased, and one of the problems we see today is a lack of awareness that these issues exist.

What we ourselves can do is recognize the inequalities that are present in our country, and push others to understand that these issues are ones that require change, change that is long overdue.