Varshini Sathiyaseelan
and
September 14, 2021
in
LGTBQ+
Courtesy of WBUR 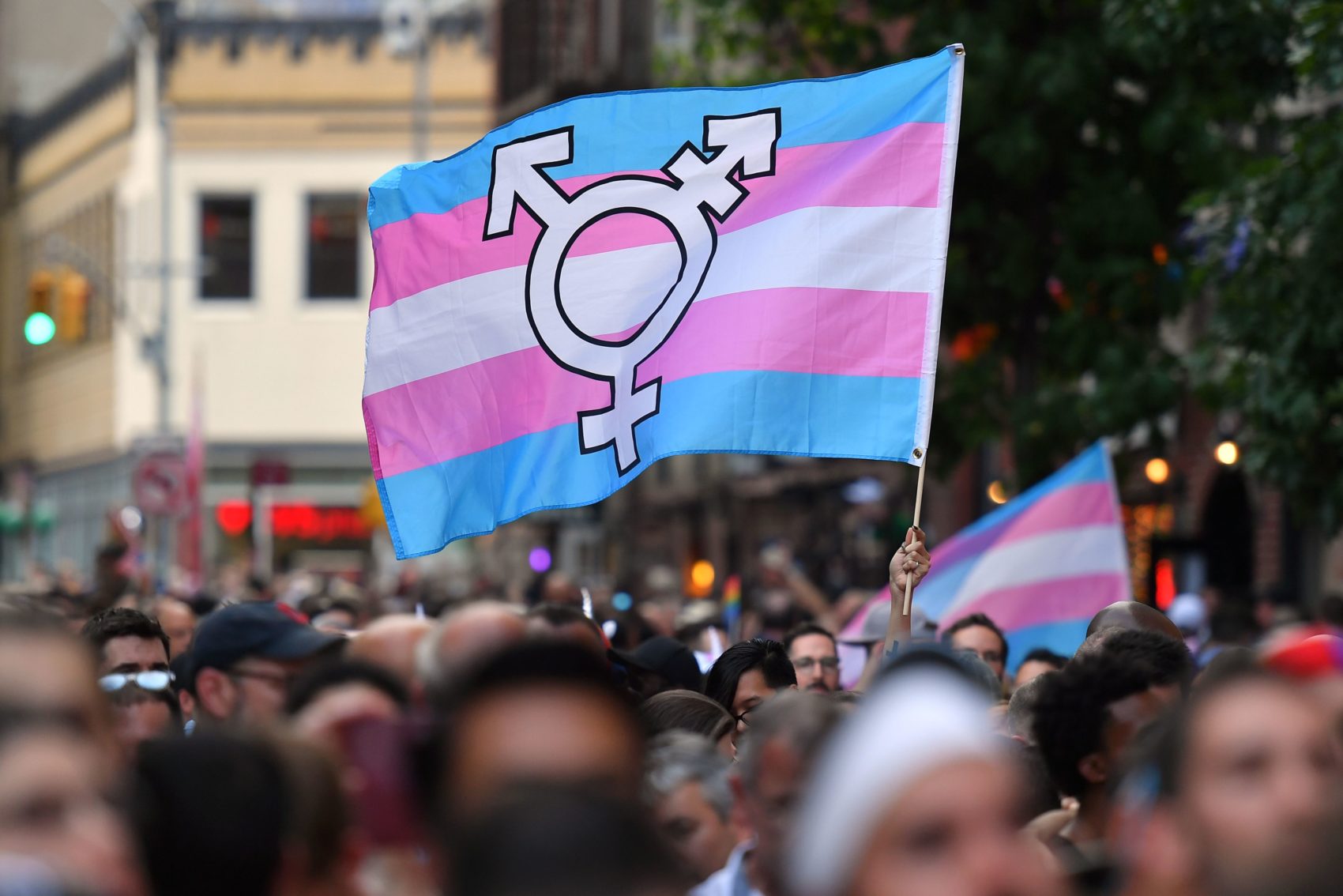 On August 6th, Texas Governor Abbott sent a letter to Texas Department of Family Protective Services’ (DFPS), directing the top official to determine whether some gender confirmation surgeries for transgender children are child abuse under existing state law. The Texas Medical Association, Texas Counseling Association and Texas Pediatric Society have all established that most care for transgender children includes social transitioning and puberty blockers, which are reversible. Medical experts from the American Medical Association mention that gender-affirming care for transgender children rarely, if ever, includes use of the surgeries — orchiectomies, hysterectomies and mastectomies — that Abbott cited in his letter.

According to the letter, signed by DFPS commissioner Jaime Masters, allegations of such surgeries “will be promptly and thoroughly investigated and any appropriate actions will be taken,” though it’s unclear what impact the ruling will have. The latest messaging from the DFPS to Governor Greg Abbott states that teachers who suspect a student has accessed gender-affirming surgical care can be jailed if they don’t report the students’ parents to protective services. However, it is unclear as to how teachers will be “suspected” of not reporting the parents of students who have accessed gender-affirming surgical care. Masters’s letter categorized surgical care including orchiectomies, hysterectomies, and mastectomies as “child abuse,” and specified that a failure to report child abuse may be “punishable by up to one year in jail, a fine of up to $4,000, or both.”

While Abbott refers to gender reassignment surgery as genital mutilation, many LGBTQ+ rights organizations assert that those procedures prevent transgender people from experiencing negative side effects of gender dysphoria, which can include anxiety, depression, self-harm and eating disorders. Moreover, this new law only serves to perpetuate the existing discrimination against trans individuals. Not only does it push the knife harder at the divide between trans individuals and those who bear anti-trans sentiments, it also suppresses trans individuals from expressing their identity freely. It also poses a greater risk of instilling anti-trans sentiments deeper among students which may extend into adulthood and subsequently, into workplaces. As such, such a discrimination can negatively impact many intrinsic aspects of like for trans individuals, like employment.

As previously reported by Teen Vogue, more than 100 bills have been introduced in 2021 across the country targeting the rights of transgender people, particularly focusing on trans youth and trans students. By March, 2021 was already a record year for transphobic policy, according to the Human Rights Campaign. This year alone, the Texas state legislature considered dozens of anti-LGBTQ+ bills. These measures are pushing some families out of the state.

According to Ricardo Martinez, CEO of the Human Rights Campaign, “this is nothing more than another political attempt to stigmatize transgender people, their loving families, and the healthcare providers who offer them lifesaving care.” In fact, the new law merely sabotages parents of trans children by framing them as child abusers. Moreover, it robs trans youth of the opportunity to express their true identity without having their educators report their parents to protective services.

For educators, this rule is draconian, leaving no place for empathy or humanity as they are forced to police trans students and accuse their parents as “abusing” their children when they access gender-affirming surgical care.

This infringes on a multitude of factors involving trans rights, freedom, and privacy. It could also deter affected students from attending school in fear of having their parents being reported to protective services. For trans educators, this law subjects them to heavy hypocrisy just for the sake of keeping themselves out of prison. This could mentally affect educators as well, as they might perceive themselves of being “villainous” for simply following the rule, especially when they may have been able to get gender-affirming surgical care without the repercussions of their parents getting reported to protective services.

Using inflammatory language to paint gender-affirming care as something it is not indicates that this might be an attempt at fearmongering. It fuels discrimination toward vulnerable transgender people and further alienates kids who are already in crisis from an unprecedented level of cruel legislative attacks on LGBTQ+ people.