Private citizens will be permitted to sue anyone who helps a pregnant individual get an abortion and will be awarded $10,000 by the state if their challenges are successful.

Kendall Carll
and
September 12, 2021
in
Women's Rights
Courtesy of The Lily 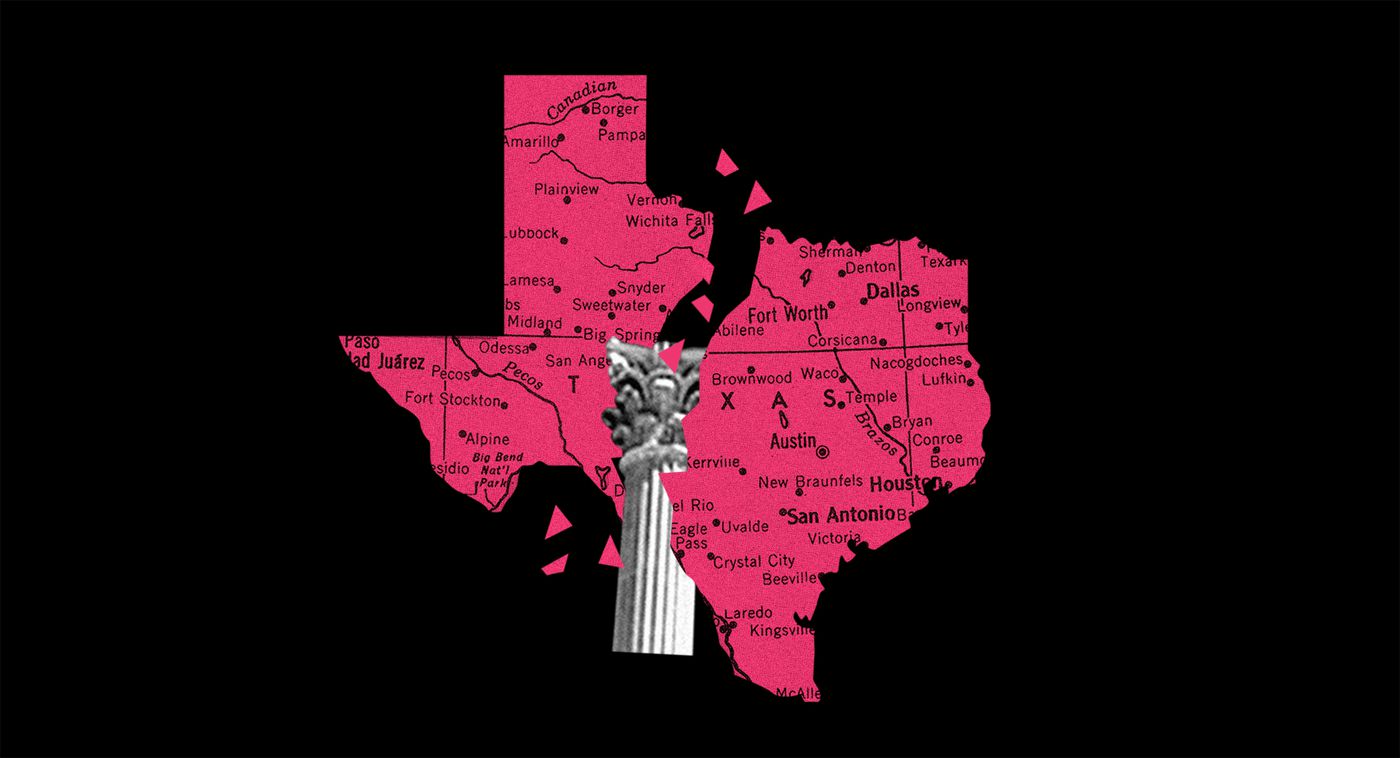 Texas is far from the only state to pass restrictive abortion legislation. In recent sessions, 12 other states have passed legislation that prohibits abortion at the same line as Texas’ Heartbeat Bill — 6 weeks. The Texas Heartbeat Bill makes abortion past the point of a detectable heartbeat — roughly 6 weeks — illegal, notably before many people are even aware that they’re pregnant. However, all 12 of those bills have been blocked by courts. In a cynically creative work-around, Texas has devised a bill with a novel enforcement mechanism, placing a bounty on the head of anyone associated with the abortion process.

Other forms of sweeping abortion legislation’s court battles have circled on the question of enforcement, prying at an individual state’s ability to enforce legislation that contradicts the federal Roe v. Wade ruling, which enshrined the constitutionality of the right of women’s access to abortion. The Texas law, set to go into effect in September, doesn’t use the state government or prosecutors as the method of enforcement but relies on the vindication of private citizens. Private citizens will be permitted to sue anyone who helps a pregnant individual get an abortion and will be awarded $10,000 by the state if their challenges are successful. The law so broadly defines who “helps” in an abortion that those vulnerable to lawsuits include religious leaders counseling pregnant people considering abortion, anyone who offers financial support to someone who pursues an abortion, or even those who just give them a ride to an abortion clinic. Those emboldened to sue would then include abusive spouses, disproving parents, judgmental community members, or even just people looking to make money. Notably, the statute does not require potential plaintiffs to live in Texas, meaning pro-life groups from across the country could pursue large-scale lawsuits across abortion clinics in Texas.

While abortion patients themselves can’t be targeted under the new law, abortion providers say it will “isolate abortion patients by undermining support networks for pregnant” individuals. An unwanted pregnancy, regardless of the pregnant individual’s eventual decision to keep or abort the fetus, is a tumultuous time, and Texas’s bill prevents them from seeking out advice. Collecting the necessary data will take time, but there is a distinct possibility that the legislation will be counterproductive, increasing — rather than reducing — the number of abortions Texans have. Texas abortion providers don’t plan to stop administering the procedure, and when pregnant individuals fear to seek counsel, their incentive to abort the fetus may increase without any guarantees of financial or emotional support from religious groups, family, and friends.

There has yet to be a new abortion bill that did not face an activist response, but the “quirks” of the Texas bill have pro-choice advocates loudly voicing their dissent. Advocate and CEO of Whole Woman’s Health, Amy Miller, has criticized the bill for its attempt to “forge a path for new law.” In the past, Miller told CNN, “we [could] sue whoever is in charge of enforcing the law [and temporarily] block law with an injunction.” By empowering random citizens, the Texas bill exponentially complicates this process, indicating an attempt by Texas legislators not to uphold the desire of their constituents, but to evade accountability in court. What remains unclear, however, is how the courts will assess each plaintiff’s claim to “standing,” a legal term meaning that for an individual to sue another, they must prove to have experienced personal harm. How someone from Dripping Springs getting an abortion personally harms a pro-life vindicate in Idaho? The answer to these questions will determine this bill’s viability in court.

Throughout the coming months, Texas pro-abortion groups and the state will battle out the bill’s implications in court. But regardless of the outcome, this type of legislation reveals the harrowing reality of pro-life politicians. Instead of dedicating time and resources to community education or financial empowerment to limit the need for abortion, or even PR campaigns intended to convince people of the pro-life position, Texas GOP members worked to create a law difficult to pin down in court, dedicating their resources not to the betterment of Texas, but to evade accountability and strip citizens of due process.