President Trump signed an executive order that now requires states to opt-in to accept refugees. Texas is the first state to bar the entrance of refugees.

Muskaan Arshad
and
February 28, 2020
in
Immigration
Courtesy of PBS 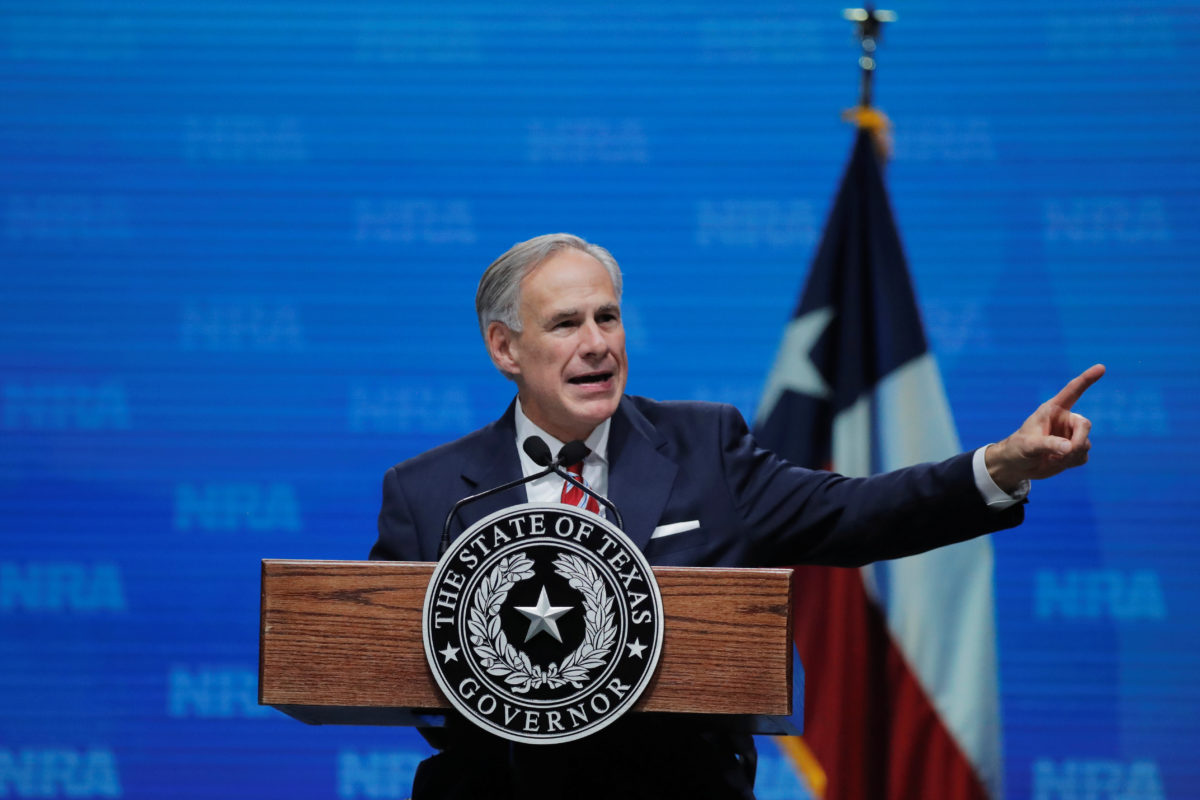 Khamisa Fadula was originally from Sudan, but when she was only seven years old, she was horrifically genitally mutilated.  Later in life, her family was involved in a land dispute, which led to the death of his father. The dispute forced Fadula and the rest of her family to flee so they would not become slaves to those who had killed her father.  They made their way to Kenya, where they resided in a refugee camp.  The camp wasn't as safe as they had hoped, though, so Fadula applied for refugee status to migrate to safety. After many years, Khamisa Fadula was finally able to move to America.  She now lives a wonderful life with her two children.  She is safe and has achieved economic stability with a well-paying job and her own small business.

This is a story that had an unfortunate beginning but a happy ending. Yet these types of stories may become impossible because of actions currently being taken by the Trump Administration.

President Trump signed an executive order that now requires states to opt-in to accept refugees. Most states have decided to opt-in to this program, but some are choosing to make the opposite decision. Texas is the first state to bar the entrance of refugees.

Trump and his administration have taken these actions because they believe asylum seekers and refugees are a danger to the United States.  Trump also perpetuates the long-standing narrative that refugees or asylum seekers take advantage of the privileges that America has to offer and give nothing in return, taking jobs and leaving the American economy stunted.  This narrative is not supported by facts but is instead grounded in xenophobia.

Accepting refugees and asylum seekers can help people escape from torture or death, saving lives and giving people opportunities they could have never imagined.  When migrants have these opportunities, they can become productive members of society and contribute to the economy. According to the Brookings Institution, refugees don't take American jobs but instead supplement an existing workforce.  Furthermore, according to a large body of evidence, including a study performed by the National Bureau of Economic Research (NBER), immigrants are less likely to commit crimes than American citizens.

Texas may have barred refugees from entering their state, but hope prevails as many states have done the opposite.  Much of America has sided with humanity, choosing to help those in need and not falling prey to the "fear of the unknown." Most have accepted those into our country who have a different shade of skin.  America has a history of xenophobia, but also has a history of diversity.  Let us reject the former as we embrace the latter. Let us take to heart the words carved on the base of the Statue of Liberty:

"Give me your tired, your poor, Your huddled masses yearning to breathe free, The wretched refuse of your teeming shore, Send these, the homeless, tempest-tost to me, I lift my lamp beside the golden door! -Emma Lazarus