In a historic first for Asia, policymakers in Taiwan have approved legislation legalizing same-sex marriage

Lucia Wetherill
and
September 24, 2020
in
LGTBQ+
Courtesy of Reuters 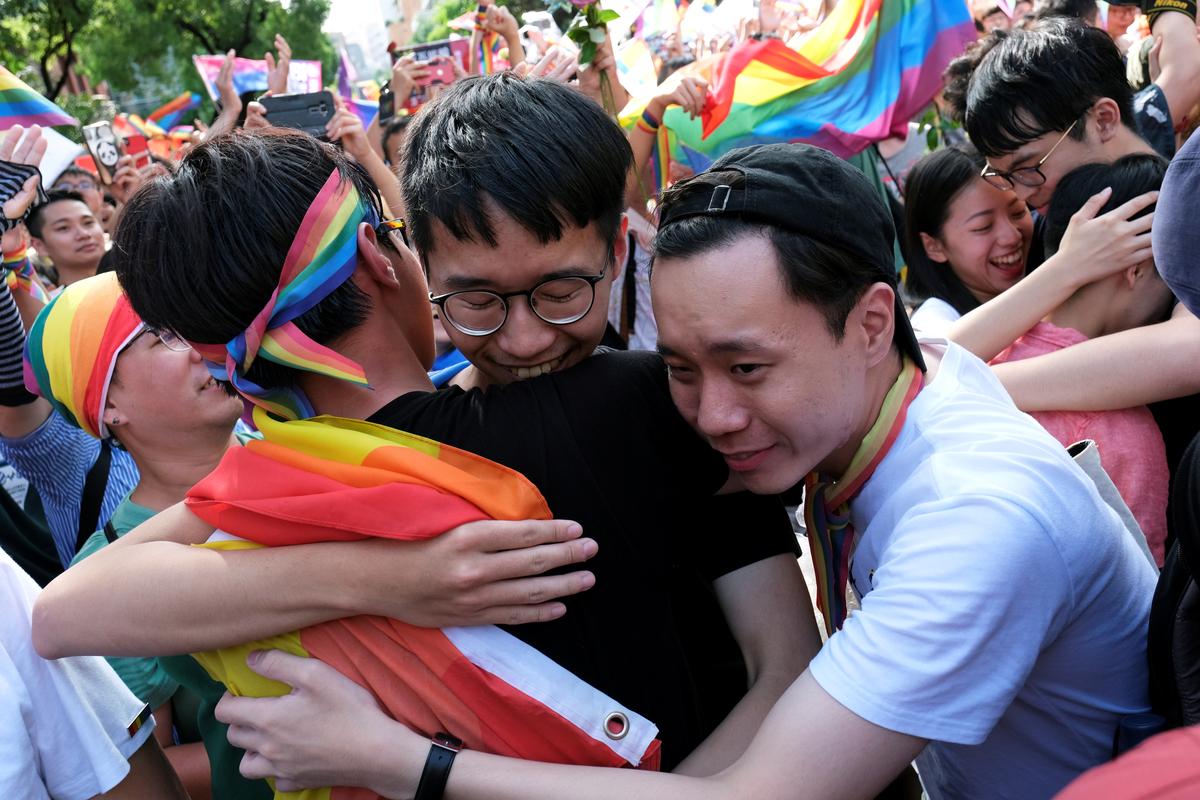 On May 17, 2019, celebration exploded across Taiwan. Crowds swarmed the streets, waving rainbow banners and flags as they applauded on the sidewalks. Many had their arms wrapped around each other, smiling and crying at the same time. The bill to legalize same-sex marriage in Taiwan had just been approved.

The news quickly flooded social media, with many commenting on the importance of the decision.

On May 26, the bill came into effect, and same-sex marriage was officially legalized. Over the past few years, Taiwan has become a leading nation in the fight for equal LGBTQ+ rights in Asia. Despite the previous illegality of same-sex marriage, Taiwan held annual pride parades and became known for its numerous activist groups fighting for equality. Although this bill does not grant full equality to same-sex couples (including issues relating to adoption rights and foreigner-Taiwanese marriages), it remains an incredible step for the LGBTQ+ community.

The bill’s main opposition, conservative groups, argued that the bill "trampled on Taiwanese people's expectations that a marriage and a family is formed by a man and a woman, a husband and a wife." Yet, Taiwan’s majority voted to allow same-sex marriage, which was a historic first in Asia. Taiwan is no longer just a leader when it comes to advocating for LGBTQ+ rights; it has also become a leader when it comes to legislation protecting them. Ultimately, the bill proved that equality and freedom to love can prevail, in spite of traditional values. Rather than “trampling” expectations, the bill merely allowed Taiwan to move beyond tradition to a more accepting platform.

Thus, despite Taiwan’s monumental and historic success, there is still much work to be done.

With any luck, Taiwan’s success with same-sex marriage will lead to more steps toward equality throughout Asia. Ultimately, everyone should have the right to love and marry whoever, whenever, and wherever they want.