Shawkin Kabir
and
August 27, 2020
in
Race
Courtesy of Beth J. Harpaz via AP 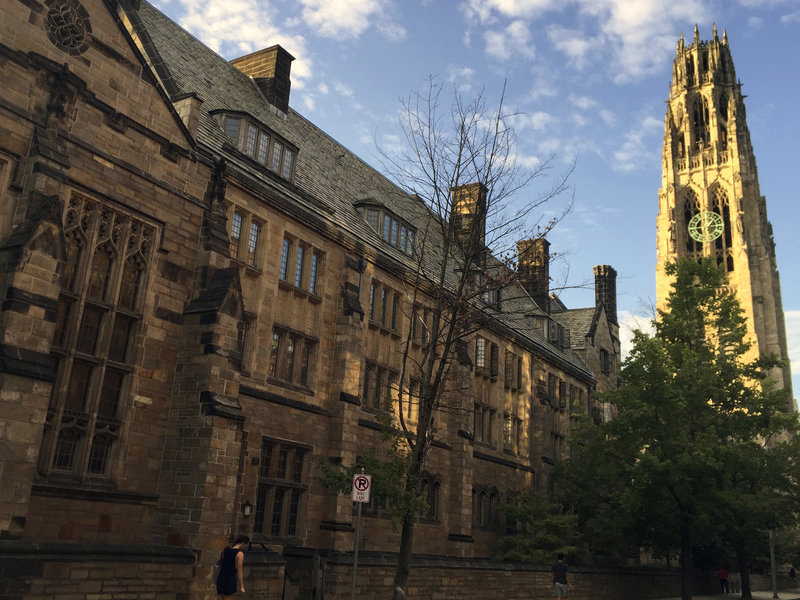 Our nation has recently witnessed a historical movement for racial justice - one that forces us to question not only the systemic injustices in our country, but our own internalized biases as well. Alongside all of this, the movement begs the question of intersectionality: racial injustices across different communities and how minority groups may be weaponized against other marginalized communities. The continuous debate surrounding affirmative action is a clear example. ‍

The Department of Justice (DOJ) claims that Yale University unfairly discriminates against white and Asian-American applicants in an effort connected with the Trump administration’s evident disdain for the policy. Experts have criticized the DOJ’s claim, claiming that it’s not only factually incorrect, but a clearly political move. As every court case that claims affirmative action is unfair, the DOJ’s argument is baseless and just a guise to claim “reverse racism”.

Opponents of affirmative action always use flawed misconceptions in their argument, which are simply not true. For example, students don’t get accepted to college solely because of their race. In fact, as time has passed since the policy was first implemented, increasingly strict restrictions have been placed on it, to the point where it only plays a small role in college admissions. In fact, race can only be seen as a “factor of a factor” on an applicant’s application, like being a factor of someone’s activity. Affirmative action has been cut down to a point where it doesn’t have much impact on one’s application; yet, it is still criticized by those who want to keep white privilege intact.

Not only are arguments calling affirmative action unfair a tool to keep injustice left untouched, but they are used to pit marginalized groups against each other. This is clear when affirmative action opponents claim that Asian-Americans are also being discriminated against and use it as their headliner. Since the beginning, Asian-Americans have been used as a pawn by conservatives in their twisted game of chess. This was seen during the Reagan administration, when discrimination against Asian-Americans was found in the college admissions process. However, rather than acknowledging the real causes and systemic change required for this problem, the administration victimized Asian-American students, claiming that because these policies helped other marginalized students, it unfairly put Asian applicants at a disadvantage. The evidence and statistics that were used to back up this claim have also been proven false; in reality, there is actually evidence that shows that Asian-Americans would also be hurt by the repeal of affirmative action. Even though many Asian-Americans in the United States disagree that they face discrimination as a result of affirmative action, they are still used as a racial mascot for those who want their white privilege to stay unbothered.

America is in a crucial movement to recognize and fight back against the entrenched injustices that exist within our institutions. The current administration has proven itself to be a proud antagonist of this mission and will do everything they can to hinder it. The Department of Justice’s claims against Yale is just another piece of this case. It is time to stop those on the side of oppression from pitting marginalized groups against each other and using them as pawns in their cruel game. It is time to stop using Asian-Americans as a prop to justify racism. It is time to fight back and make change.