Stop Killing People in the Name of the American Dream

The American Dream is a glorified ideal that people from all around the world have pursued with the belief that the United States of America has everything in store for them. 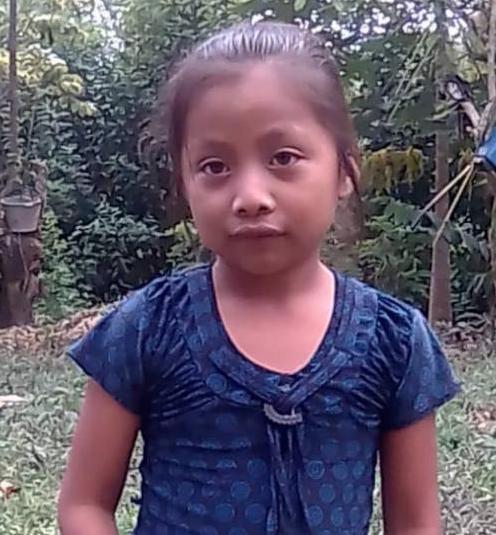 The American Dream is a glorified ideal that people from all around the world have pursued with the belief that the United States of America has everything in store for them. Americans have always taken pride in their values of democracy, freedom, opportunity, and justice. Moreover, they have never failed to tell the world that their success is the fruit of the aforementioned virtues. These projections and beliefs have made non-Americans, aspiring U.S. citizens, and immigrants believe that the American Dream is the only thing that will make their lives better and worth living, but evidently, the pursuit of that very same dream is killing many of these dreamers instead.

Jakelin Amei Rosmery Caal Maquin was yet another victim of the dangerous, illusive pursuit of the American Dream. On her seventh birthday, she embarked on a journey with her father, Nery Caal, with the hope that she’d finally begin a new and happier chapter of her life. She would finally learn how to read and write and experience what it feels like to get a new shiny toy or pair of shoes. She would finally have a childhood worth looking back at when she grew older. Except she never got to learn how to read, write, or experience the feeling after getting a new shiny toy or pair of shoes—she never got the chance to grow up.

Approximately half a mile west of New Mexico’s entry port Antelope Wells, Nery and Jakelin were two of the 163 migrants detained by the U.S. Border Patrol on December 6th. On December 7th, Nery noticed that Jakelin was no longer breathing. Her temperature rose above 105 degrees, and she needed to be revived twice by medics. Jakelin was brought to Providence Children’s Hospital in El Paso, Texas, where it was revealed through a CT scan that she was suffering from brain swelling and liver failure.

Despite efforts to save the seven-year-old girl, Jakelin died of liver failure and brain swelling beside her father on December 8th. It was initially reported that she died of dehydration, but her family members have since requested media outlets to halt speculations revolving their daughter until they received the final autopsy results.

Just like every other tragedy, human rights violation, and news story in the United States, the death of Jakelin was turned into a fierce partisan issue. Critics of the Trump administration blamed the Border Patrol for misconduct and neglect, while supporters blamed her father for taking her on a life-threatening journey in the first place.

The search for asylum and the pursuit of a better life shouldn’t be dangerous to begin with. Many Americans are too blinded by the notion that outsiders of any kind threaten their power and the safety of their precious land even though it’s been proven time and again that immigrants benefit the country more than they’re given credit for.

The United States of America is known as a “melting pot” of cultures from around the globe. The American Dream is big enough to be shared by people from all walks of life. While the values that serve as the foundation of the American Dream may be worth dying for, we need to ensure that fewer people stumble in their courageous pursuit of it.