Still Believe Outing Someone is No Big Deal? Think Again.

“I really hate how I can’t trust anyone because those I did were so fake. Bye.”

Elise Hsu
and
December 23, 2019
in
Health
Courtesy of WRCB 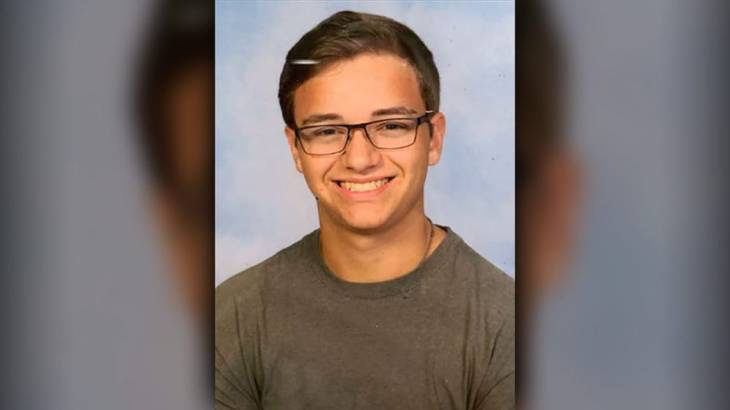 “I really hate how I can’t trust anyone because those I did were so fake. Bye.”

This was from Channing Smith’s last Instagram post before he killed himself on September 23. It came shortly after he discovered that fellow classmates had shared screenshots of his private messages with another male on Instagram and Snapchat, outing him as bisexual. According to the New York Times, Channing’s brother Joshua said that Channing felt “absolutely humiliated” after being outed - and that he felt “there was no way he could have gone [back] to school.”

Some argue that outing someone is justifiable - after all, should we not normalize non-hetero sexualities? Yet, they fail to consider the countless negative implications caused by outing someone. Outing someone from the LGBTQ+ community means disclosing someone’s gender or sexual identity without their permission. It means depriving someone of their identity. It means exposing them to possible stereotypes, threats, discrimination, and violence.

National Coming Out Day happened just a week ago on October 11. Combined with Channing’s story, it serves as a reminder that people should come out on their own terms. What Channing’s classmates did was incredibly disrespectful. He wasn’t ready to come out, but his classmates forced him to reveal his sexuality, unaware of the consequences it would have.

About a year ago, I wrote about Jamel Mylesand how his death should be the last LGBTQ+ youth suicide. Now, I see that nothing has changed. Why must another article be written on the death of someone who should be here today, but isn’t because of prevailing negative attitudes on sexuality and gender identity? Why isn’t America more concerned about its LGBTQ+ youth? When will this country address its homophobia and help those who need it most?

Rest in peace, Channing Smith.  May your story serve as a warning to anyone who believes outing someone isn’t a big deal.

Another Epidemic Amidst the Chaos: Child Abuse