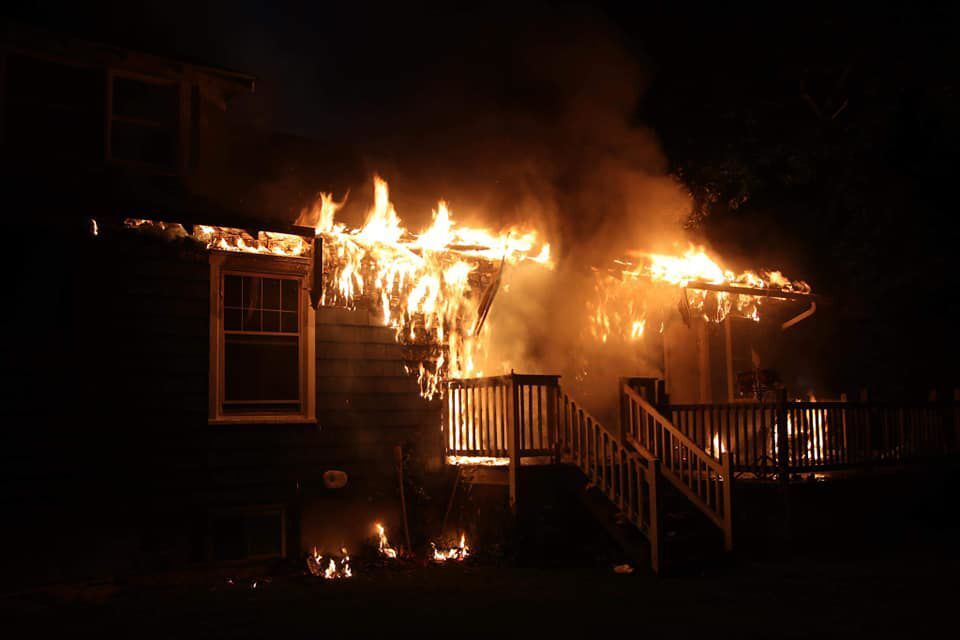 On August 25th 2020, the Chabad Center for Jewish life in the University of Delaware was attacked in an act of anti-semitism. At 11:00 p.m, the building was discovered to be intentionally set on fire, a clear hate crime against the Jewish community both at the University of Delaware and across the country. The Jewish community has been victim to countless hate crimes this year—through social media, online platforms, in-person acts, and verbal attacks. The Chabad Center served as a place of peace and comfort to give Jewish students a place to feel at home while attending the university - to see it attacked is both terrifying and traumatizing. After the events on August 25th, the Dean of the University of Delaware is working with the University Religious Leaders Organization to provide support for those who were impacted, and to make the school feel safe and welcoming once again, according to WHYY-FM. Yet the trauma stems not only from this singular attack, but also from the thousands of other anti-semitic incidents over the past few years. While the scale of the incidents ranges from internet comments to hate-fueled shootings, each and every incident has a profound impact on the Jewish community and creates an environment of fear for everyone.

In addition to the vicious attack on the Chabad Center, smaller scaled attacks have been on the rise as well. From anti-semitic banners hanging on bustling Los Angeles freeways to bomb threats made to synagogues, insensitive Holocaust jokes on Tik Tok, and racist graffiti on the subway, there have been a variety of attacks. The COVID-19 pandemic has also contributed to a major rise in violence. According to the Wall Street Journal, researchers from Tel Aviv University have stated that the virus has stirred up racist sentiments; many far-right groups have been arguing that people of Jewish faith should be blamed for the spread of coronavirus. Amidst the frustration of the pandemic, some are choosing to blame others, and as a result, anti-semitism is on the rise worldwide. It’s not just in the United States—in the United Kingdom, for example, online anti-semitic incidents rose by 4% from January to June, with a total of 344 reported incidents in that time frame, as reported by CNN.

In such difficult times, it’s up to the people to be upstanders rather than bystanders. Reporting both minor and major incidents of anti-semitism are vital to stop this second virus from spreading even more than it already has. Additionally, it is necessary that anyone struggling with the after-effects of a traumatic event receives proper attention and acknowledgement. We must crush racist sentiments and support those who have fallen victim to them. This pandemic has proven to be a challenge for people all over the globe and has caused an array of problems. But rather than creating an even more harmful environment, we must redefine our perspectives and work to create inclusive spaces safe from hate.