Sophie Hesslau
and
April 20, 2021
in
Women's Rights
Courtesy of History.com 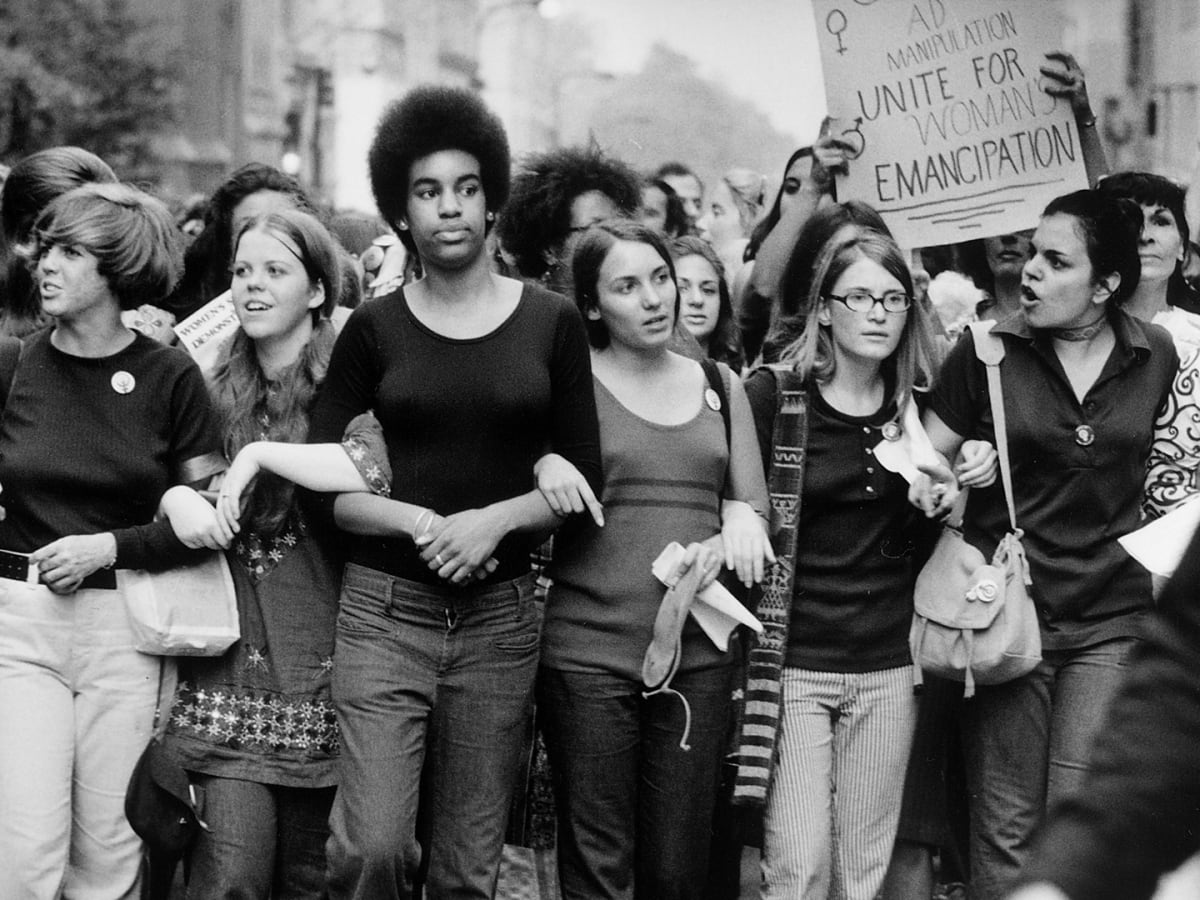 Throughout history, women have fought on the forefront to bring change and equality to the world whether it be through civil rights movements, environmental protection, or technological advancements. Here, we spotlight 10 female activists who have contributed to the growth of our society.

Boggs started her activism career by joining the Socialist Workers Party in the 1940s and fighting in the movement for tenants' rights in Chicago. Boggs later moved to New York and joined the Johnson-Forest Tendency, which focused more on marginalized groups of people. After meeting and marrying activist James Boggs, the two focused on the Black Power Movement and founded Detroit Summer, a multi-racial movement to rebuild Detroit. The two also contributed to the founding of the National Organization for American Revolution and the Detroit Asian Political Alliance. Boggs wrote five books in her lifetime and is recognized as a key figure in the Asian American Movement.

Blackwell was the first woman to receive a medical degree and championed female participation in the medical world. After being rejected from every medical school she applied to, she was accepted at Geneva College. She faced discrimination in her classes and was shunned by locals for defying gender roles. After she graduated in 1849, she worked in hospitals and stressed the importance of personal hygiene to male doctors who were causing epidemics. Due to the discrimination against female physicians, Blackwell opened her own infirmary for women and children, which would provide positions to female physicians. She would then go on to open a medical college in New York City and help found the National Health Society.

Rivera was a Latina trans activist who helped lead the Stonewall Riots alongside Marsha P. Johnson at age 17. Rivera was taken in by a group of drag queens after living on the streets of New York City. Rivera was angry at the focus of the gay liberation movement being centered around liberating white, gay and lesbian, middle-class people, so she voiced her passion for more inclusivity of marginalized groups within the LGBTQ+ community. She co-founded the Gay Liberation Front, which fought against racism, homophobia, militarism, and capitalism. She also co-founded STAR, a shelter for homeless transgender youth.

Wells was a journalist and activist in the late 19th and early 20th centuries. As a journalist, Wells investigated the lynchings of Black men. Because of the writing she published, Wells was driven from her home in Memphis and moved to Chicago. While traveling internationally, Wells educated other countries on lynchings. She also confronted white women in the suffrage movement who ignored lynching, which caused her to be excluded from certain suffrage groups. Despite the racism and sexism she faced, Wells continued fighting for women’s rights and helped found the National Association of Colored Women’s club, which fought for civil rights and women’s suffrage.

Alexander was the first African American to hold both a Ph.D. and a J.D. after graduating law school in 1927. She formed a legal team with her husband, Raymond Pace Alexander. She started out working on cases in the Orphans’ Court and later moved on to advocate against racial segregation, discrimination and employment inequality. Alexander created a legal aid bureau to help Black people who could not afford lawyers. In 1947, Alexander was appointed by U.S. President Harry Truman to work on the Committee on Human Rights.

In 1964, Chisholm was elected to represent New York’s 12th congressional district, which made her the first African American congresswoman. In 1969, she co-founded the Congressional Black Caucus. In 1972, Chrisholm ran for president and became the first African American and woman to be considered a serious candidate for the U.S. presidency. Chisholm inspired many Black politicians, including Vice President Kamala Harris who credited Chrisholm for “creating a path” for her and so many others.

Peltier is a 16-year-old Anishinaabe Indigenous advocate for clean drinking in First Nations communities. She spoke at the United Nations World Water Day and has been called the “Water Warrior”. Peltier was nominated for the International Children’s Peace Prize in 2017, 2018, and 2019. She is continuing her activism as a voice for water rights protection and was featured in a short documentary film called “The Water Walker”.

Johnson was a part of the group of Black women mathematicians working at NASA in the 1960s. Johnson calculated the precise trajectories that allowed Apollo 11 to land on the moon in 1969 and then return to Earth. As an African American woman working before the modern feminist movement, Johnson’s work went unrecognized for many decades. Her defiance of society's limitations for Black women led to the greatest scientific accomplishments in America.

Eastmond is a survivor of the Stoneman Douglas High School shooting in 2018. After the shooting, she began her activism through gun violence protests. She is a member of Team Enough, a division of the Brady Campaign against gun violence. Team Enough strives to show how gun violence disproportionately affects communities of color and elevates the voices of people of color into the conversation of gun violence. Eastmond has also spoken before Congress on gun violence.

Krim became a research scientist after World War II and was part of the team that first developed a method for the prenatal determination of sex. She was active in the civil rights, gay rights, and other human rights movements. In the 1980s, she learned of the first AIDS cases and worked to inform the public at a time when President Reagan would not even acknowledge its gravity. She established the AIDS Medical Foundation in 1983 and later co-founded the American Foundation for AIDS Research with Elizabeth Taylor. In 2000, Krim was awarded the Presidential Medal of Freedom, the highest civilian honor in the U.S., by President Bill Clinton.