The High Court of Singapore ruled to uphold a colonial-era law that criminalizes homosexuality on March 30th.

Pavana Upadhyaya
and
May 26, 2020
in
LGTBQ+
Activists fight to repeal 377a, a law in Singapore that criminalizes gay sex. (Photo/Wallace Woon/EPA, via New York Times) 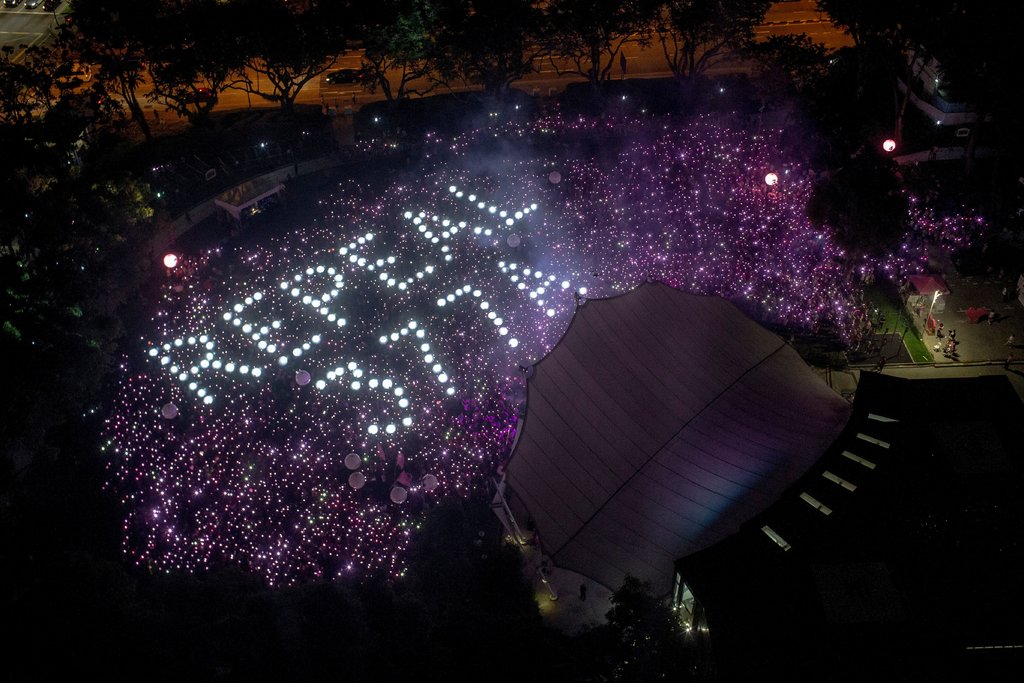 The High Court of Singapore ruled to uphold a colonial-era law that criminalizes homosexuality on March 30th. The 377a clause, which was put into place in 1938 under British rule, criminalizes gay sex between men. If men are found guilty of homosexual acts, they can be imprisioned for up to two years. The law does not apply to women. The appeal was filed by three men: a 43 year-old DJ named Johnson Ong Ming, 61 year-old retired doctor Roy Tan Seng Kee, and the former executive of LGBT group Oogachaga, 42 year-old Bryan Coong Chee.

Their attempt to repeal this law was not the first. In 2014, a gay couple’s effort to repeal the clause was rejected by the courts. But after India’s repealing of similar laws in 2018 and Taiwan’s decision to legalize gay marriage, the LGBTQ+ community had renewed hope. Even though the clause is rarely upholded, it is an example of society's refusal to acknowledge the LGBTQ+ community. Being gay is illegal for people in 72 different countries- 5.8 million of those people reside in Singapore.

Singapore’s leaders argue that the law represents the country’s conservative beliefs. However, support for the LGBTQ+ community is rising. A study from the Institute of Policy Studies showcases this: while it is true that 60% of Singaporeans opposed same-sex marriage in 2019, that statistic fell 14% from 2013. And 20% of people stated that sexual relations between adults of the same sex were not wrong at all or not wrong most of the time- up 10% from 2013. The trends send a clear message: increasingly fewer numbers of Singaporeans share the country’s traditional values.

The courts offer a different reason for keeping homosexuality illegal- the law did not violate articles regarding equality and freedom of speech. But the criminalization of homosexuality is a violation of equality- gay people, who just wish to love who they really love, are seen as crimminals, when straight people are not. The inequality is startling.

This law is not just an issue for the LGBTQ+ community in Singapore, it is a worldwide human rights issue. Not only is being gay illegal for men, there are no laws to protect against discrimination in Singapore- just like 152 other countries and 28 states in the United States. As the world becomes more accepting of the LGBTQ+ community, Singapore has taken a step back. The LGBTQ+ community will continue to exist and thrive- to shame them and to treat them as criminals is the wrong course of action.