The backlash Simone Biles faced for dropping out of the Olympics to focus on her mental health is ignorant and, at times, is rooted in racism and misogyny.

DeVon Thompson
and
September 4, 2021
in
Sports
Courtesy of NPR 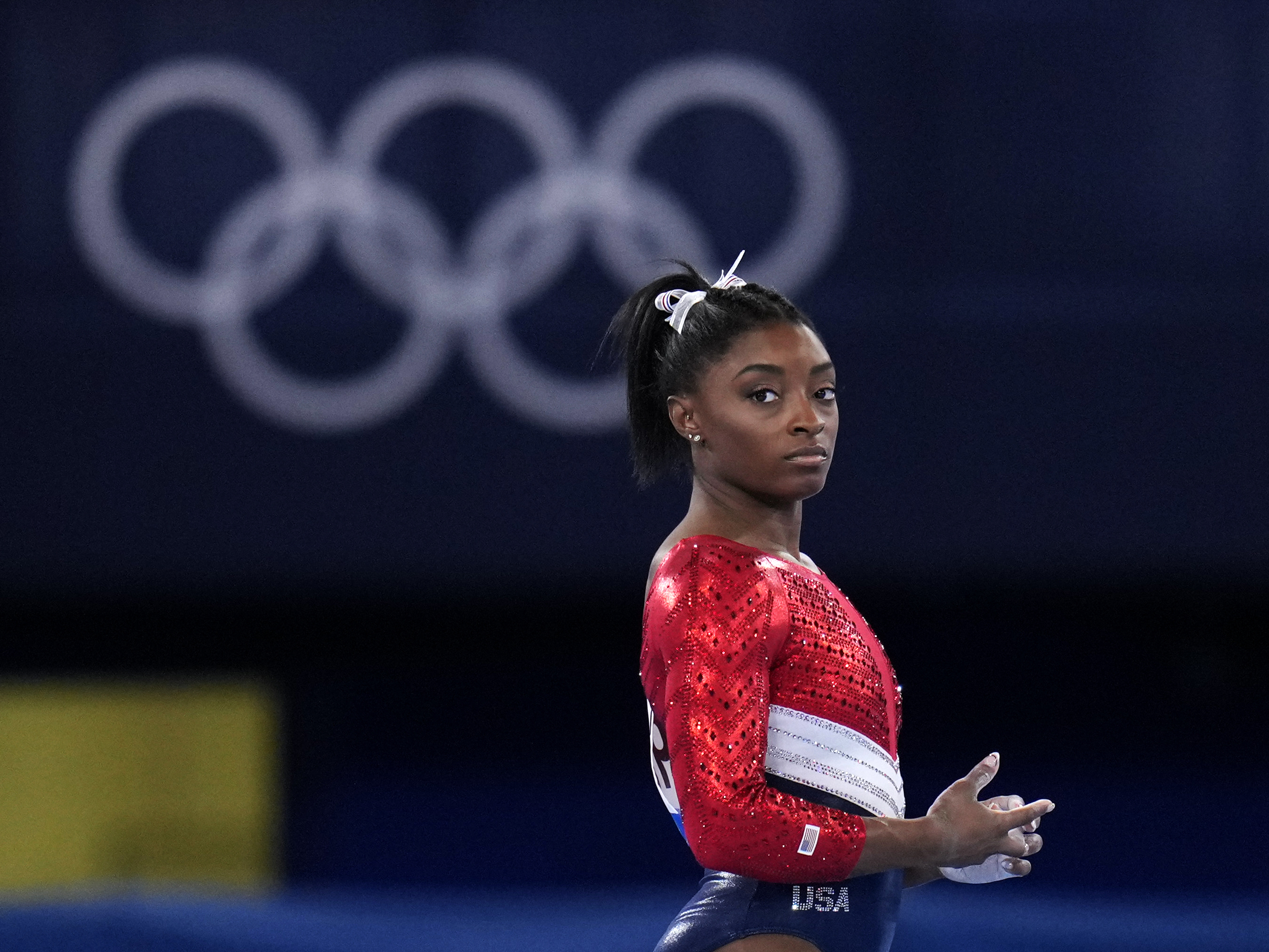 Black humanity is scrutinized in a wide range of contexts, and athletics is no exception. So, it wasn’t surprising to see Simone Biles receive backlash for dropping out of the Olympics earlier this summer due to mental health issues. How can a Black woman, who’s supposed to be the epitome of athletic ability and toughness, drop out of one of the biggest events of her life? What’s truly scary and mystifying is the disgusting prejudice, the double standard nature, and amount of Americans asking that question.

It’s essential to recognize the danger and high risk of injury inherent to gymnastics. A slight mistake can be deadly, so the psyches of gymnasts are wired to be hyper focused. So when Simone Biles stated she was dropping out because of her mental health, it shouldn’t be taken with a grain of salt; competing in the midst of a mental health divot could cost Biles her life.

The backlash Biles faced for dropping out of the Olympics lacks knowledge of this danger and, at times, is rooted in racism and misogyny. Conservative commentator Charlie Kirk described Biles as a “weak sociopath who is a disgrace to America” without an ounce of knowledge of what goes into being an Olympic-level athlete. What’s truly weak is dependence on others’ accomplishments and the belief that Biles — or anyone else — owes their country accomplishments. Kirk is not competing in the Olympics, so the notion that Simone is “a disgrace to America '' is preposterous; on the same grounds, Kirk is a failure to America because of his inability to even reach the skill level Biles did. It is of utmost importance for everyone — especially Olympic level gymnasts — to protect their mental health. Biles doesn’t owe anything to Kirk or other critics; she can’t be a “disgrace” simply because they didn’t get what they wanted, and the notion that she is a disgrace disregards her safety.

American must not reduce the humanity of Black women to mere “tough” people who have to put aside personal issues to appease others. Not only is Biles burdened by the color of her skin, but her gender — and, by extension, her intersectional identity as a Black woman — leads to more discrimination and holds her to a standard of toughness that white women aren’t. Society’s message is that other women don't have to be tough, but Black women do. This stereotype is what causes Biles to be scrutinized for focusing on herself. But on a broad level, it’s what causes much of the world to not hold empathy for single Black mothers — they just have to “stay strong.”

In the end, males are in dire need of the courage needed to address mental health issues — especially male athletes. For years, suicide rates among males have been significantly higher than that of women, and that is no coincidence. The societally-ingrained reluctance to talk about feelings, the need to feel tough, and the desire to reinforce manhood have created an oppressive environment for males hoping to address their mental health. Biles was extremely courageous for stepping out of the constraints of what others expected to focus on her own needs, and that's the most important thing — more important than any sport. Let’s work toward a future where we all can take a page out of Biles’ book; don't let others dictate your reality, especially when their expectations are rooted in racism and misogyny. Your own mental health comes before anyone else.