Zomato, one of India's largest food delivery companies, recently announced a new policy of paid period leave for all employees, allowing up to 10 days of menstrual leave per year 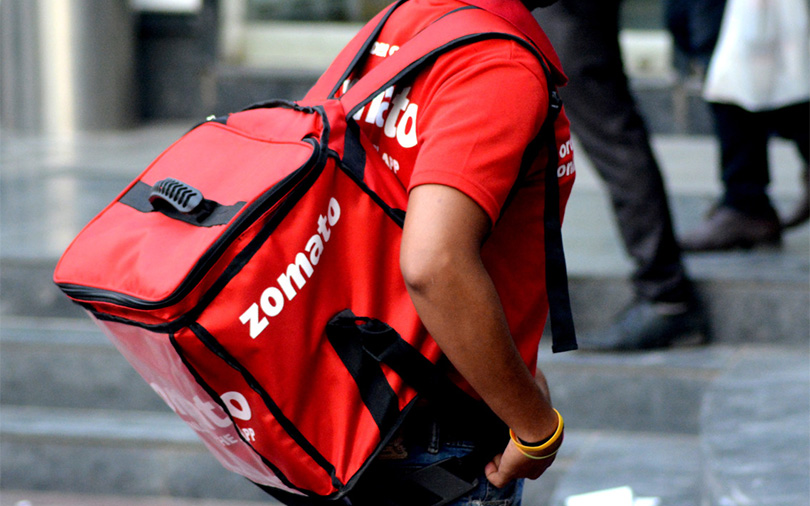 India, by far, is not the most progressive or liberal country. Growing up in an Indian family, I learned quickly how menstruation was treated as a shameful and dirty part of being a woman. More often than not, we were told to hide ourselves away in a room and to never speak about pads, tampons, or periods, a natural monthly routine that happens to all women. In fact, according to UNICEF, 71 percent of young girls in India don’t even know about their period until their first one.

When Zomato, a global food-delivery company, headquartered in India introduced a policy of paid period leave for their employees, the world couldn’t have been more astonished. With nearly 1,500 of the company’s employees being women, Zomato’s policy allows them, including transgender people, to take up to 10 days of menstrual leave per year.

In an email to staff that was posted publicly, Founder Deepinder Goyal said the following, "At Zomato, we want to foster a culture of trust, truth, and acceptance. There shouldn't be any shame or stigma attached to applying for a period leave. You should feel free to tell people on internal groups, or emails that you are on your period leave for the day."

Fortunately, paid period leave is a policy introduced in other Indian companies as well, notably Culture Machine and Horses Stable News. The policy expresses hope for India to move forward into a modern era of acceptance of all people. For far too long, menstruation has prohibited true equality for women, and paid period leave has helped in encouraging women to take care of themselves and their health.

The question remains: Should we have paid period leave in the US?

On the other hand, paid period leave could be seen as adapting to the biological demands of female workers. Women working through their periods lose nearly nine days of productivity due to period pain. It is no secret that menstrual discomfort is incredibly painful; trust me, I feel it every month.

However, in all honesty, most periods do not handicap women, and adding a couple of extra days of sick leave makes much more sense. Although done for all the right reasons in spreading awareness and reducing the stigma, paid period leave seems unnecessary and presumes women to be disabled due to a biological process. At the same time, some women do truly need paid period leave.

The first step in resolving this issue is hearing women’s voices on the topic. In particular, menstruation is a taboo topic of discussion and is not nearly talked about enough. We need to hear more perspectives and from more women involved in the workplace. Without hearing women’s thoughts on this issue, our voices in the workplace will never be truly equal and heard. It’s not only India; the US has a long way to go in defeating the stigma around periods. Paid period leave was the first step in encouraging women to accept themselves and take care of their health. However, the issue is far from resolved and needs more discussion before it can move forward.

So, paid period leave in the US?