Sexism Has No Place in the Medical Industry

After a study, written mostly by men, was released in the Journal of Vascular Surgery that deemed personal photos “unprofessional content,” many doctors have decided to reclaim their narratives by beginning the #MedBikini movement. 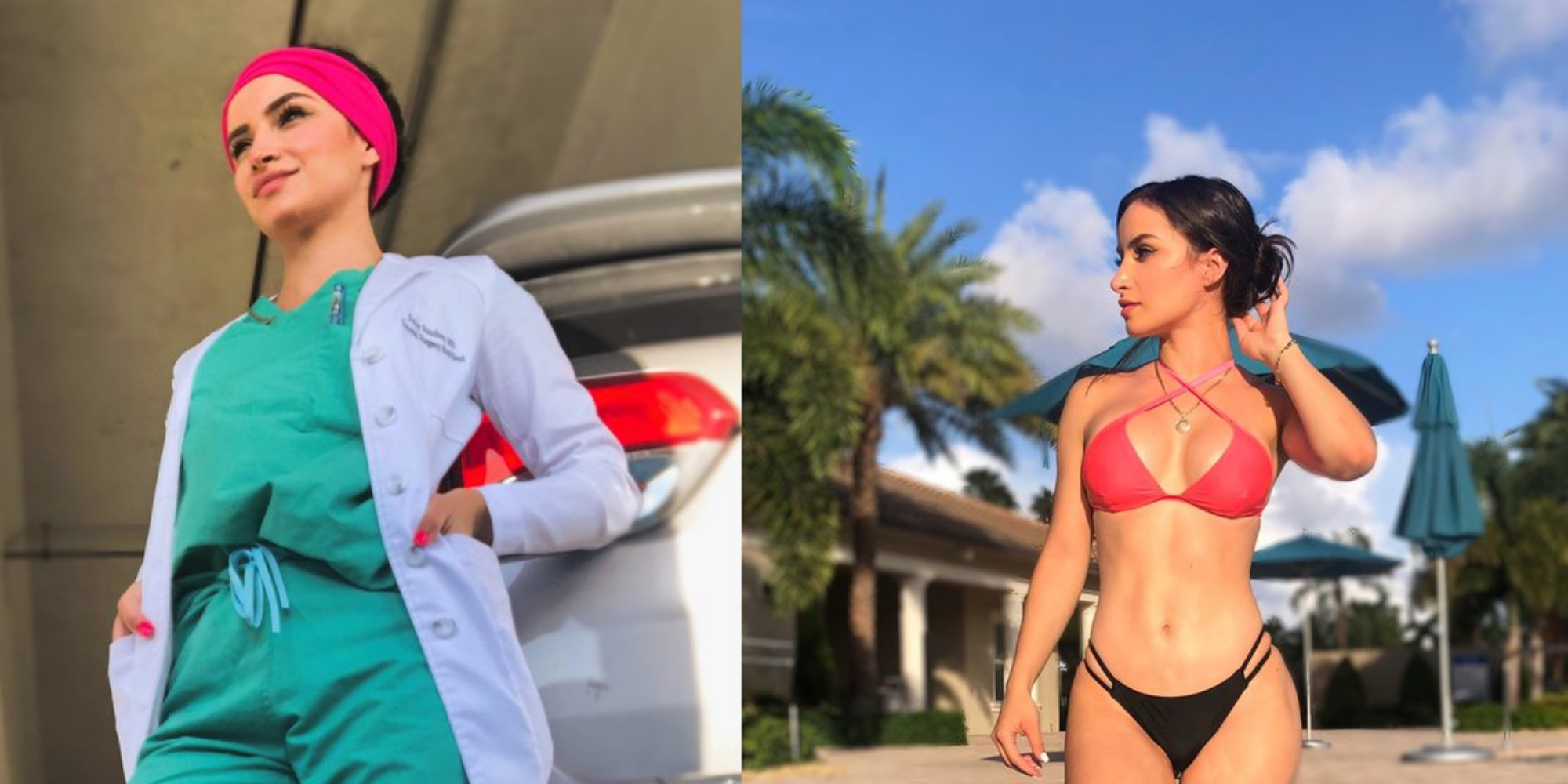 Female women in the medical industry have historically been seen as “less trustworthy” compared to a male doctor.  Society has made it seem like men are the only reliable people when it comes to our health. Some people are openly vocal about their discomfort having a female doctor, and the discrimination women recieve in the workplace is serious and detrimental. It not only makes them feel unsafe but makes their job intolerable. Moreover, knowing that female doctors have a life outside of work also makes everyone have less faith in their medical performance, while male doctors are rewarded for doing the same. After a study, written mostly by men, was released in the Journal of Vascular Surgery that deemed personal photos “innapropriate” and “unprofessional content,” many doctors have decided to reclaim their narratives by beginning the #MedBikini movement to protest the shame they have felt in the workplace.

This movement was to encourage other women in the medical industry to feel confident in their bodies due to the persistent comments from critics and patients who feel the need to belittle them. These doctors and nurses are posting pictures of themselves in their bathing suits side by side with a picture of them in their white coat to show that just because they have a life outside of work does not mean that they will be unprincipled. These women finally have a movement that represents their everyday struggles in the medical industry.

Some who have seen the trend, however, are shocked to see someone who should be managing the health of others posting something so “ill-suited.” A female professor at Oxford University even stated a public profile of abject drunkenness, drug taking or sexual behavior in a doctor is definitely unprofessional. Such comments and the study that was used to support them only go to show how everyone, not just men, criticize women doctors on a daily basis, inside or outside the office.

Shouldn’t these people have the right to do what they want and post what they want outside of work? It’s unrealistic to think that your doctor doesn't  have a life beyond your health. They have a family to get home to too. Is it a coincidence that other jobs don’t face the same hateful comments? For example, sure, it’s weird to bump into your teacher in the supermarket, but it is still natural. Their performance isn’t being doubted and no one talks about how something they are wearing is a bit provocative. It’s likely that women in the medical industry are one of the main groups facing this discrimination because others hate to see them succeed, even though we should be encouraging more female doctors. Further, this industry needs not only more women but more people of color too.

There is no need to be uncertain about how well they will take care of you based on their personal photos on social media. Nicole Sparks, an ob-gyn in Georgia vocalizes her concern stating, “Me posing in a bikini on Sunday does not dictate the quality of care you will receive on Monday,” demonstrating the ongoing lack of support these women get. What is so wrong with her having a life outside her workplace? She should be able to wear what she wants, especially when she’s not working. These women shouldn’t have to cover up because their patients find it too “revealing” or “distracting.” Just because she wears this or posts something “inappropriate” doesn't mean that she will act unprofessionally during work.

It comes as no surprise that women have been facing body shaming for decades now. Either something is too revealing so they look like a “slut” or too covered up so they look like a “prude.” Either they aren't putting on enough makeup or they’re putting on too much and “trying too hard.” Being a woman in our day and age is quite difficult. You have to put up with all these comments and what everyone thinks of you without having a say in the matter yourself.

Women not only deserve a voice, but they also deserve to be respected for how they want to look. It isn’t fair that some have to deal with these judgements in the first place, but now they have to deal with it in what should be a safe and personal space? Society should be uplifting these women, embracing their beauty. Erin Michos, a cardiologist, stated that she supports her female colleagues in vascular surgery because it shouldn’t be shocking that women in cardiology also wear bikinis on family vacations. Female doctors are real people. Having a good time does not make them or anyone unprofessional.

Wellness makes us better doctors. This evidence expresses the importance of women in the medical field having a social life outside of work. These nurses and doctors constantly ask how others are feeling when hardly anyone ever asks how they are doing. Their mental health is also quite relevant to the equation because, without them handling everything, a lot of hospitals and clinics would be chaotic. Anthony Tucker, a doctor himself, tweeted his support for this movement and agreed the study proves to be sexist and misogynist. He even went on to say that, without his female mentor in med school, he wouldn’t be the surgeon he is today.

This endless cycle of discrimination against women needs to stop. Clearly, the medical industry needs women, not only to save lives but to also educate others. Tucker himself admitted he learned everything he knew from his female mentor. You wouldn’t comment on what your male doctor is wearing to work, would you? It shouldn’t be any different having a female assist you. Both doctors received the same amount of education and training. Both are qualified to treat you. Therefore, there is no valid reason to doubt a woman's skills or comment on what she decided to do with her body.

The study in the Journal of Vascular Surgery has since been retracted, and its editors have apologized for its publication, stating that “professionalism has historically been defined by and for white, heterosexual men and does not always speak to the diversity of our workforce or our patients.” The #medbkini movement has helped females in the medical industry feel empowered and has been a positive development in getting rid of society’s misogyny and hateful comments towards women's bodies.