Serena Williams recently won her 100th match at the US Open, and it’s time to take a look at her monumental legacy.

Ayesha Middya
and
September 23, 2019
in
Sports
Courtesy of People 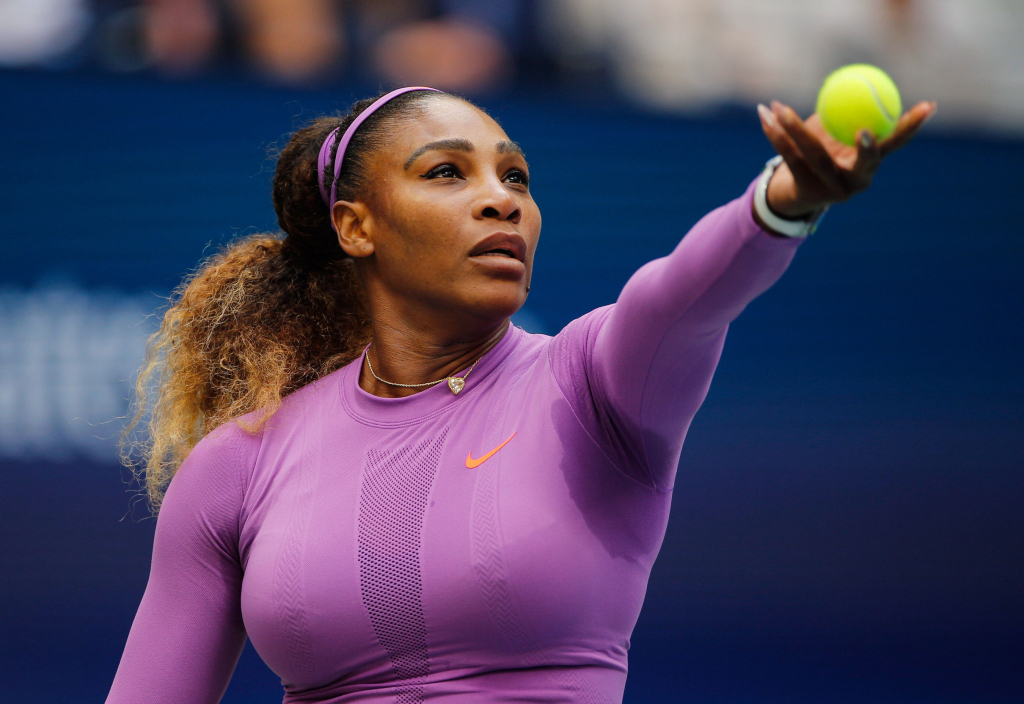 Serena Williams recently won her 100th match at the US Open, and it’s time to take a look at her monumental legacy. She holds the coveted position of the most accomplished female tennis player in history. She has won 23 Grand Slam singles titles, 12 earned by beating players ranked number one at the time of her victory—including her sister, Venus Williams. Hailed as one of the greatest tennis players of all time, Serena Williams has had a tremendous effect on her sport.

Despite her dedication, however, Williams faced substantial discrimination due to her gender and race. In 2018, the president of the French Tennis Federation, Bernard Giudicelli, announced the new dress code at Roland-Garros, saying that players “must respect the game and the place.” His announcement was a response to Williams’ decision to wear a catsuit while playing. She had given birth months earlier and struggled with a difficult pregnancy, which had resulted in blood clots that affected her performance, prompting her to wear the catsuit to improve circulation. Giudicelli’s comments introduced the idea of regulating women’s clothing on the courts. The absence of critiques regarding men’s outfits in tennis speaks volumes. Instead of focusing on Williams’ prowess and skill, the focus was placed on something as trivial as what she wears. While clothing is an excellent way to express oneself, Williams’s clothing choice was used as a weapon and a distraction. Women are more likely to be criticized by their choice of clothing as seen in tennis and even the professional world. Serena Williams, unfortunately, was no exception.

Williams has faced waves of hatred and bias since childhood. At the Indian Wells tournament, the crowd began to chant racial-slurs and threatening comments towards Serena when rumors of match-fixing began to fly. Williams’ body was subject to years of fat-shaming and body-shaming as well. She has often been characterized as being “manly” or accused of being “built like a man.” The notion that her “manly” figure is the source of her success she has achieved is extremely sexist. Serena Williams is the exception to the notion that tennis players must be slim and graceful. Her bigger, toned muscles and larger features were touted as characteristics that separated her from a “real” pro-tennis player. Yet her build reflects her dedication and skills. The hours of training, practicing and exercising are clearly visible, and Williams is not afraid to embrace her body. Gracing the covers of dozens of magazines, including Vogue, Williams has proven that she is proud of what she has achieved as an athlete with the body type that she has.

Serena Williams has changed the game of tennis, consistently proving her critics wrong. She was said to be “too big”, “too manly”, and even “ghetto.” Instead of feeling defeated, Williams handled the endless stream of racist and sexist commentary like a professional. She continued to dominate on the court, even after experiencing a difficult birthing experience. She has risen up against every challenge thrown against her and showed the world of professional tennis what a black female can do. Serena Williams has proven to the entire world that no one can halt her success.