See Me, Not My Race

A Chinese-American Student's Experience with Stereotypes in Small-Town America

Anonymous
and
November 14, 2020
in
Race
Courtesy of Balochistan Voices 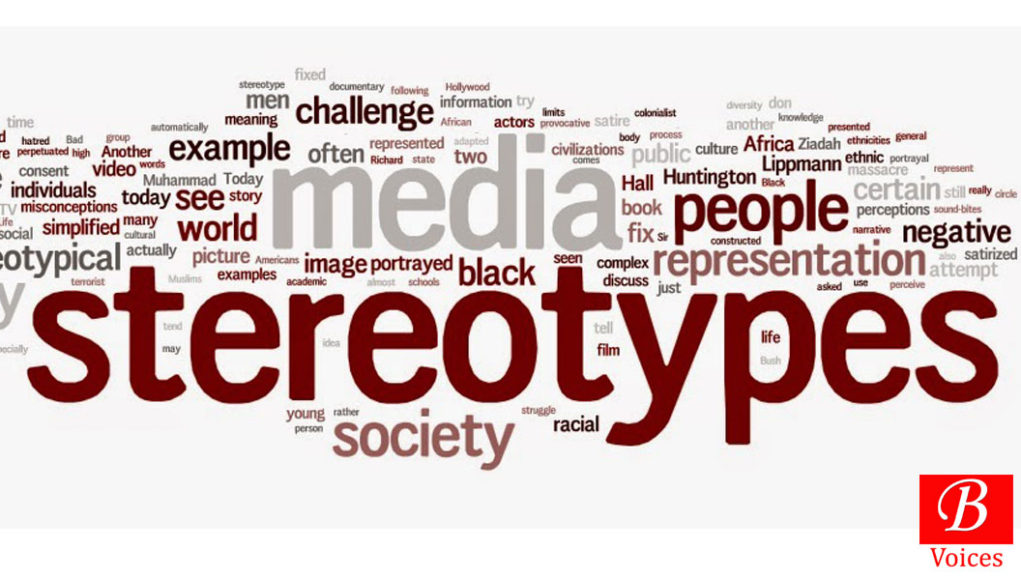 I live in a small town that is 98 percent white. I am Asian, although my parents are white because they adopted me. I find that I hear people say a lot of casual things at school that they don’t even realize are stereotypical. Oftentimes people have said things—sometimes even to my face—like:

“You’re Asian: Can you do my math homework?”

“Ew, I look so Asian, look at my squinty eyes in this picture.”

“I see these Chinese people, and they always sound like they’re saying ching chang chong.”

Even good friends have gotten annoyed at me because I do not fit into the classic Asian stereotype. What really drives me crazy is that even my teachers have sometimes tried to label me. Last year we had to bring in a food for a share-your-culture type day. I wanted to bring in German cookies, because they are part of the culture that I grew up with. But my teacher told me that I had to bring in Asian food—because I am Asian, not German. This teacher even said that at most, I could only bring in Thai French food if I wanted to do something European. That being said, I brought in the cookies anyway. Recently, I also had another teacher who stated outright that adopted kids cannot tell when people love them because they were abandoned by their birth parents, so they are unable to love other people. This comment was not particularly tactful, considering that there were two of us in the class who were adopted. It makes me sad that even good, educated people can be hurtful and not even be aware of it. I am thankful for the creation of Redefy. I hope that maybe with a little more awareness out there, we will all be able to look at one another and see another human instead of a race or a background or a stereotype.