Game of Thrones star, Kit Harington, recently apologized for his remarks in which he claimed he, along with other men in Hollywood, experienced sexism similar to that of female counterparts

Peter Henry
and
July 3, 2021
in
Women's Rights
Courtesy of Vulture 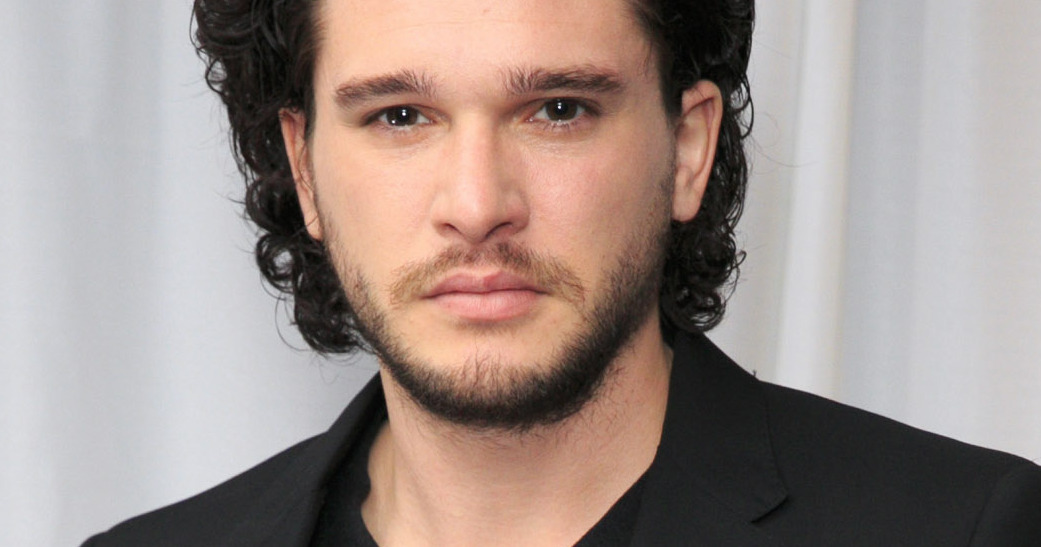 Game of Thrones star, Kit Harington, recently apologized for his remarks in which he claimed he, along with other men in Hollywood, experienced sexism similar to that of female counterparts.

Harington made his original remarks regarding sexism towards men, or “reverse sexism”,  in May of 2016 in an interview with The Sunday Times. In the interview, Harington made the following remarks,

“I think there is a double standard. If you said to a girl, ‘Do you like being called a babe?’ and she said, ‘No, not really,’ she’d be absolutely right. I like to think of myself as more than a head of hair or a set of looks. It’s demeaning. Yes, in some ways you could argue I’ve been employed for a look I have. But there’s a sexism that happens towards men. There’s definitely a sexism in our industry that happens towards women, and there is towards men as well.”

Harington’s remarks sparked many discussions and immediately received backlash from those who felt as if he equated his struggles with the struggles faced by women in film. Many news outlets were swift in pointing out that what Harington was actually experiencing was feeling objectified, rather than sexism. Nearly over a year later, in October of 2017, Kit Harington apologized for his remarks regarding, “sexism towards men”, in an interview with The Guardian. In the interview, Harington said,

“Sexism against men is not something I should have really said. I think what I meant was, being objectified.” Harington also went on to say, “Has that [being objectified] made me feel uncomfortable in the past? Yes. Do I think my position is the same as a woman’s in society? No. They’re very different things, and I should have separated them. I was wrong.”

While it is commendable that Harington made a substantial apology, his initial remarks point out a larger issue that cannot be ignored. Primarily, Harington’s original equating of his struggles to the struggles of his female counterparts in film shows the gross misunderstanding that he has of the sexism against women that plagues Hollywood and the film industry. This is not a misconception limited to Harington; it is a false idea that is held by many people in America and throughout the world that, in actuality, men have just as hard a time as women.  Women are severely underrepresented in lead roles, as directors, cinematographers, producers, writers, and in many other jobs in Hollywood. This is not due to the fact that there are not qualified women to fill these roles, but rather because women have more difficulty in getting hired by film studios. In fact, 46% of graduates from the USC School of Cinematic Arts, the top film school in the nation, are females, yet we still see this immense underrepresentation. Furthermore, it is even more difficult for women to make it to the top without having to endure various forms of sexual harassment or assault, as can be seen through the numerous court cases against large film figures, while fewer men experience these struggles.