Restorative Justice on the WWW: Detoxifying Through Dialogue

“Forgive but never forget” is a millennial mantra never out of style; but when you’re dealing with cyberbullies, how can you most effectively hold the perpetrator accountable? Redefy delves into the crux of the matter.

Aranyo Ray
and
March 11, 2020
in
Justice
Courtesy of Family Times 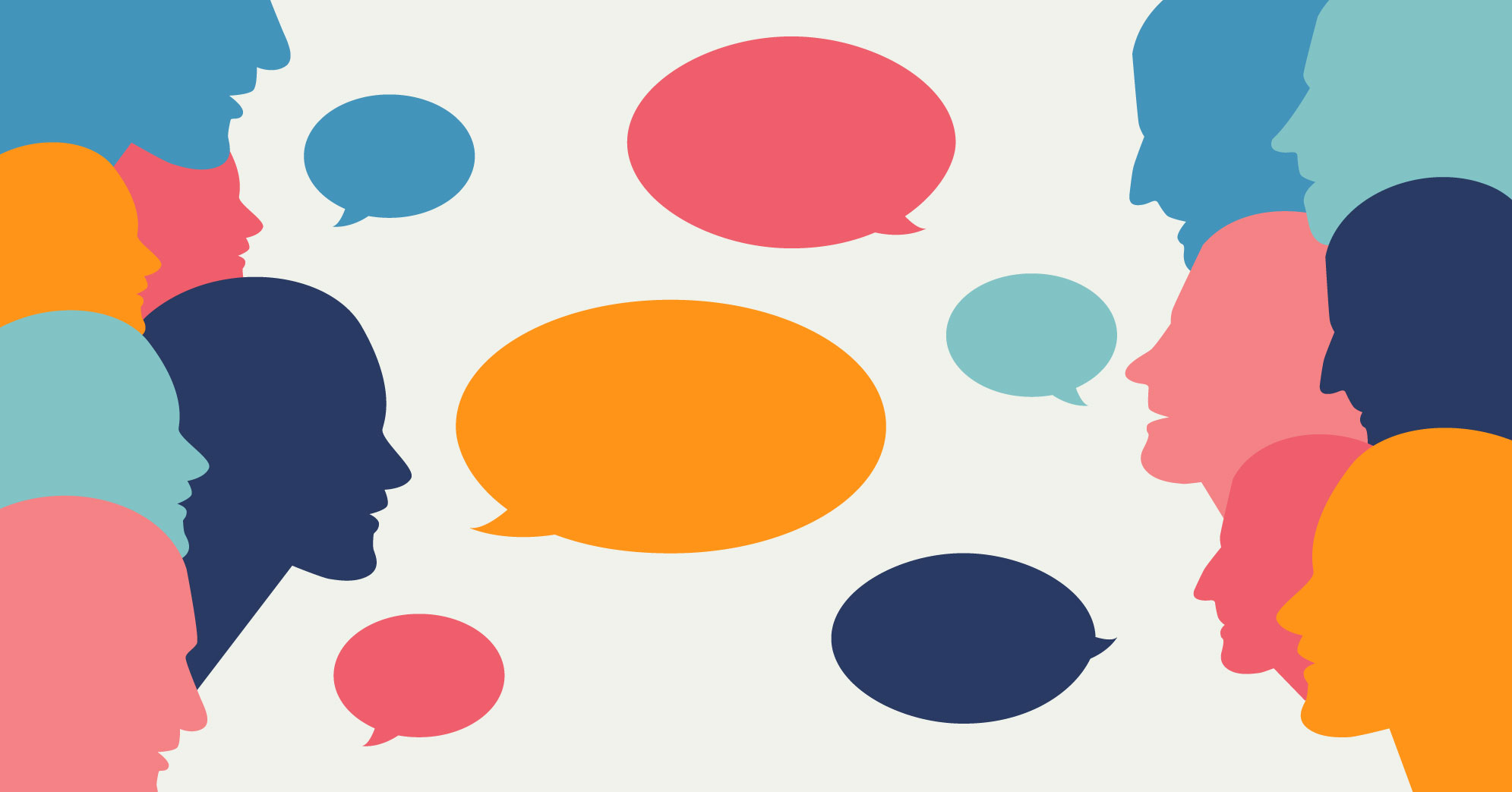 “Forgive but never forget” is a millennial mantra never out of style; but when you’re dealing with cyberbullies, how can you most effectively hold the perpetrator accountable? Redefy delves into the crux of the matter.

Restorative justice looks at justice in a different light altogether—it considers repairing the damage done to and addressing the violation of people and relationships in a community, rather than incarceration and punishment. Of course, this mandates the complete engagement of all stakeholders. Ideally, restorative justice helps reduce the burden on the criminal justice system, by providing a host of constructive alternatives, and effectively mitigates further escalation. It is distinguished from similar practices like community justice through the direct dialogue and interaction of victim and offending parties.

More often than not, however, its efficacy is questioned in criminal cases. Mediation, albeit a useful tool of the trade in civil, family and commercial disputes, might fail to resolve criminal cases. A thorough look at two key cases reveals the incongruity.

On July 24, 2015, Madras High Court, India, let a convicted child rapist out on bail for the purpose of "mediation" with the victim's family. The judge observed, “The case before us is a fit case for attempting compromise between the parties...[the rapist] should be enabled to participate in the deliberations as a free man and vent his feelings, open his mind and moorings.” This order was labelled as a "spectacular error" by other lawyers. After the Supreme Court lashed out at the "outrageous ruling," the judge rescinded the order.

Since 2002, on the other hand, a Hawaii criminal court has provided restorative justice practices for healing relationships. The Pono Kaulike pilot program recruits trained facilitators and employs a solution-focused brief therapy approach primarily for family and intimate violence cases. Recidivism results for the Pono Kaulike program indicate that restorative justice and solution-focused approaches are more effective at preventing repeat crime and helping victims than the current system.

‍On the Internet, hate crime is rampant: ranging from timeless trolling to doxxing, the antagonistic online publication of identifying information meant to defame and embarrass someone. It doesn’t take much for such online toxicity to breed real-life violence. Most importantly, the blanket categorization of these activities as “trolling” means that trolls don’t realise where to draw the line. In the U.S., 40 percent of adults have personally experienced some form of online harassment and 75 percent of adults have seen cyberbullying occurring around them, according to Pew Research Centre. That in itself is a troubling figure. Unfortunately, statistics also paint another picture: the numbers are going up. Are current punitive approaches not adequate or appropriate for deterring recidivism?

Current methods of tackling cyberbullying include:

Blocking or reporting, in fact, doesn’t end the problem, as usually offenders find another prey or make a new account. Revenge cyberbullying escalates tensions even further. The moot question is: what is to be done in such cases?

64% of victims who receive an aggressive instant message say they know the perpetrator from in-person situations. This is where reformative measures can step in, to ensure healthy discussion, peacemaking and victim-centred empathy. Furthermore, while addressing online hate-motivated bullying in school, an assessment of motivation behind actions is crucial. Without examining student motivation thoroughly, which is guaranteed at restorative conferences, prevention, reconciliation and intervention efforts can be misguided and harm efforts to avoid reoccurrence. Ultimately, victim-offended mediation also has a negative correlation with juvenile offender recidivism [1][2].

Numerous pitfalls of such measures exist too. It is difficult to ascertain guilt over the Internet, which clouds and impedes moral culpability. This, in turn, makes unsuccessful the reform of offenders not willing to meet in-person, or those desiring to maintain anonymity. As Peter Drucker said, “The most important thing in communication is hearing what isn’t said”— understandably next to impossible over the Internet. The same miscommunication that often leads to hate crimes affects correction efforts. Restorative justice attempts to task the disputant with the responsibility to resolve the issue themselves, with the aid of an impartial facilitator. In a considerable number of cases, this can potentially disenfranchise the victim—particularly online. Lastly, as the Internet is spread all over the world, numerous sensitive and complex cases arise; cross-cultural differences on what is ethical and varying ideas of “justice” plague the entire process.

Redefy’s core principles highlight acceptance and redefining perspectives positively—both key to restorative justice. Keeping in mind the nature of the crime, mediation or any Alternative Dispute Resolution (ADR) should be introduced prioritizing the welfare of the parties concerned, and not to reduce backlogs. An important factor to consider before such a decision is emotions such as hurt feelings, trauma, dignity, social reputation, etc. which greatly vary from one case to the other. Weighing the pros and cons, it can be safely agreed that such collaborative circles, under well-informed protocols, are the need of the hour.