Eshaan Mani
and
July 26, 2021
in
World
Courtesy of the New Yorker 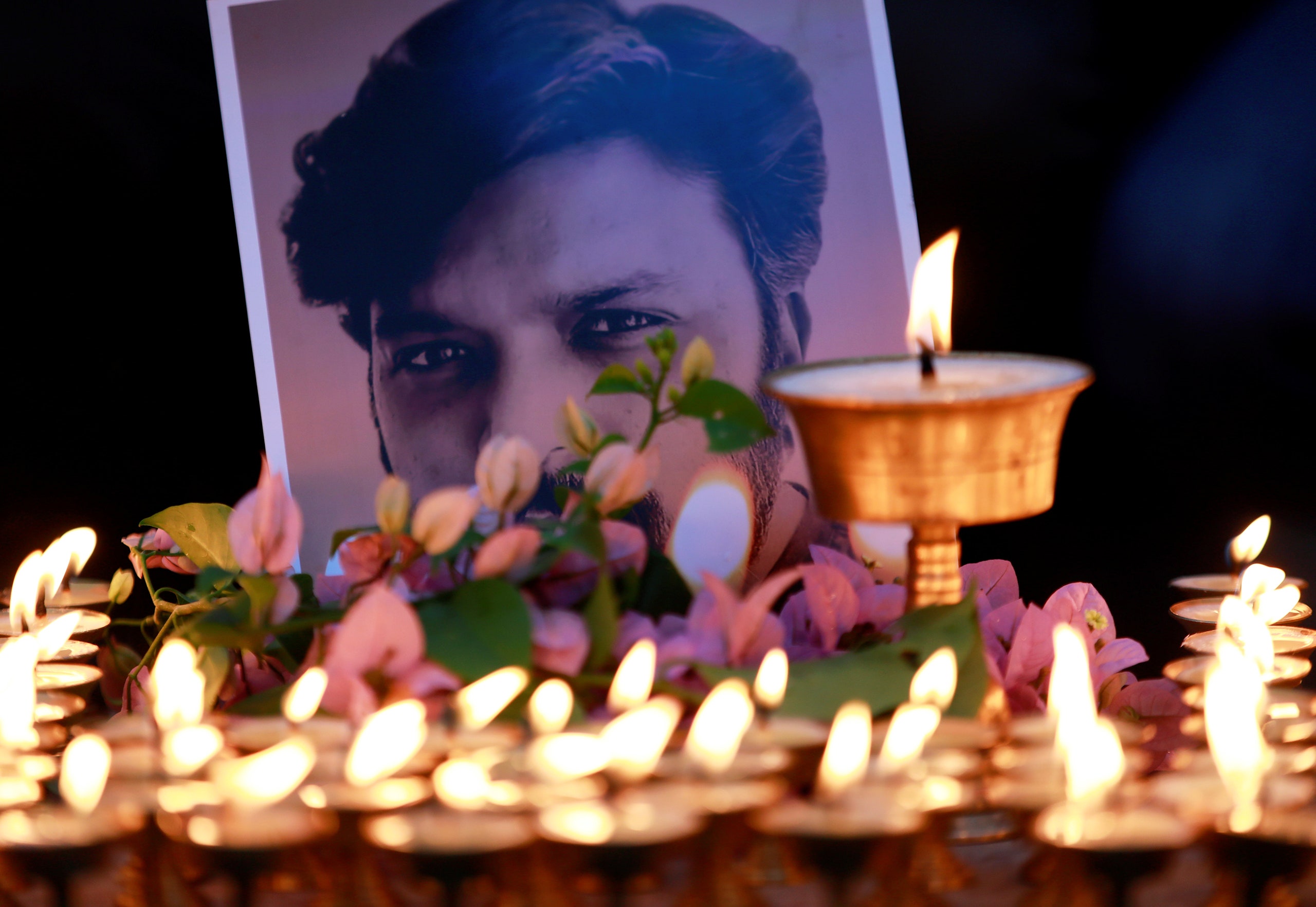 Journalism has long been a high-stakes pursuit, where one’s only job is to provide earnest scoops in what are oftentimes treacherous situations so that the rest of the world, the news-consuming public, knows the full truth. On July 16, another journalist was killed in pursuit of one such scoop.

"I shoot for the common man who wants to see and feel a story from a place where he can't be present himself," Pulitzer Prize-winning photojournalist Danish Siddiqui once wrote of his photography. His mission was to bring global issues to the view of the general public.

Siddiqui was killed while covering a clash between Afghan special forces and Taliban insurgents near the Pakistan-Afghanistan border in the Spin Buldak district of Kandahar Province. Caught in the crossfire, it is reported that he was killed by a Taliban militant, despite their public rejection and expression of regret, alongside a senior Afghan official.

Siddiqui, age 38, used to serve as the head of the India-wide Reuters Multimedia team. He was the first Indian, alongside fellow Delhi native Adnan Abidi and five Reuters team members, to win the Pulitzer Prize for Feature Photography. He was awarded the Prize for documenting the Rohingya refugee crisis in Myanmar and Bangladesh, which was some of his most powerful work; images he captured include an exhausted refugee woman touching the shore after crossing to Bangladesh and a refugee man pulling a child as they wade through thigh-deep water in the Bay of Bengal.

Throughout his career at outlets such as the Hindustan Times, he covered such events as the Battle of Mosul, the April 2015 earthquake in Nepal, the 2019-2020 Hong Kong protests, the 2020 Delhi riots, protests against the Citizenship Amendment Act, and India’s COVID-19 crisis; in fact, his work is considered instrumental in showing the horrors of the second wave of the pandemic in India. He took a widely-circulated photo of two patients sharing a bed in New Delhi’s large COVID-19 hospital, as well as many mortuary scenes.

He was best known for his usage of contrasting colors and magnificent visuals all in the effort to, as he put it, “[capture] the human face of a breaking story.” Great examples of these tricks are in an image of a Hindu devotee offering prayers in the deep blue waters of the Ganges, as well as a photo of fireworks exploding over men carrying candles in a celebration commemorating the 70th anniversary of North Korea’s foundation.

“I never push my luck to the limit,” Siddiqui once said. “I always keep a buffer which helps me walk out with the pictures which tell the story.” In his last assignment, it seems Siddiqui may have pushed his luck a bit too far. He was embedded as a journalist with the Afghan special forces since mid-July 2021, covering clashes with extremist forces in the Kandahar region, as the United States withdraws forces ahead of a September 11 deadline set by President Joe Biden. As his work shows, the Taliban are rapidly retaking territory across the country since Americans are withdrawing, which many fear will cause either total government collapse or a civil war. The southern Kandahar region is an especially easy location since it is close to Pakistan’s Balochistan province, where many extremist forces base themselves.

Siddiqui’s last Tweets, including videos and photos, show that sporadic machine gunfire was a sound he grew used to and that the Humvee he was traveling in was targeted by at least 3 RPG rounds and other weapons. “I was lucky to be safe and capture the visual of one of the rockets hitting the armour plate overhead,” he wrote on July 13. Earlier on Friday, Siddiqui reported to his editors that his arm was wounded by shrapnel during a clash at the town of Spin Boldak, but that he had been treated for the injury and was on the mend; later, while he was interviewing some shopkeepers, the Taliban attacked again, as an Afghan commander informed Reuters.

The news world and global governments mourned the loss of Siddiqui. Afghanistan's ambassador to India, Farid Mamundzay, said he was deeply disturbed by the news of "the killing of a friend". In a statement, Reuters President Michael Friedenberg and Editor-in-Chief Alessandra Galloni said that “Danish was an outstanding journalist, a devoted husband and father, and a much-loved colleague. Our thoughts are with his family at this terrible time."

Saad Mohseni, the CEO of Afghanistan's MOBY Group, the largest media company in the country, described Siddiqui as "an extremely brave and talented journalist" and said his death "tragically demonstrates the dangers that journalists in Afghanistan face for doing their jobs."

Mohseni said that Afghan journalists were being killed or threatened. "Despite these dangers, they continue to do their work, reporting on the fighting that is consuming the country, on the human rights violations that are proliferating, and on the urgent humanitarian needs of the people of Afghanistan," he said.

The loss of Danish Siddiqui certainly leaves one’s heart heavy, especially after seeing the great work he did. However, his legacy lives on in the unforgettable scenes he painted for us and in the journalists that he inspired. Rest In Peace, Danish Siddiqui. We won’t forget you.