Toni Morrison, the first African-American woman to win the Nobel Prize for Literature, passed away on August 5th, 2019. 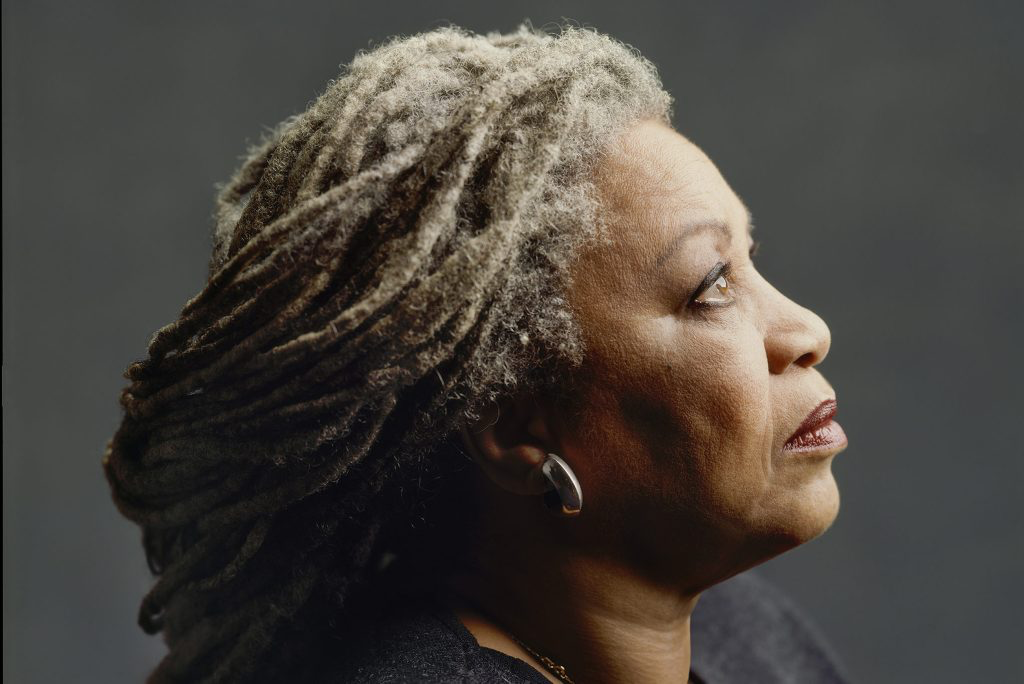 Toni Morrison, the first African-American woman to win the Nobel Prize for Literature, passed away on August 5th, 2019. She was 88 years old. Although she is no longer with us, the impact she made on both the literary world and the black community will not soon be forgotten.

Morrison is best known for her literary works, which consist of 11 novels and numerous children’s books and essays. Her writing is filled with magical realism, distinctively ethereal prose, and her unique nonlinear narration. Morrison’s work mainly explored the nuances of black identity and the historical trauma countless faced. Her fiction is filled with detailed accounts of all too real horrors, including alcoholism, rape, and murder, but most frequently focuses on slavery and the legacy it left behind. Despite the dark subject matter, Morrison weaves in the strength of family and community. In doing so, she conveys how history has shaped both communities and individual identities.

The Bluest Eye, Morrison’s first novel, featured a black girl who craved blue eyes as she believed they would make her beautiful, falling into the imperial beauty standards people of color in America encounter daily. Her other novels follow similar themes of the trauma faced by African-Americans and the healing power of community.

The book widely regarded as her magnum opus, Beloved, won the Pulitzer Prize in 1988. Beloved tells the story of an escaped slave named Sethe who, upon her recapture, kills her daughter to save her from a lifetime of servitude. Later in the novel, a young girl, known only as Beloved, materializes as a ghost. This novel encompasses the psychological toll of slavery and the unbreakable bonds between mothers and daughters.

Morrison’s impact and legacy, however, extend far beyond literature. Before she became a writer, Morrison was the first black female senior fiction editor at Random House, and opened doors for black writers in America. Morrison once wrote, “The function of freedom is to free someone else.” Indeed, her writing continues to encourage people to know and understand themselves and where they came from, building their confidence and freeing them. Many see themselves reflected in her work and come to a deeper understanding of their identity. She has greatly empowered young black women to become activists, love themselves, and find pride in their community.

Morrison said “I look very hard for black fiction because I want to participate in developing a canon of black work… now we can get down to the craft of writing, where black people are talking to black people.” Toni Morrison has paved the way for African-American authors to share their experiences and tell their stories authentically. While her loss creates a void in the literary world, I am confident her legacy will inspire other authors to continue making the stories of the black community heard.