Redlining on Redfin: Discrimination in the Digital Age

Ifeoluwa Aigbiniode
and
December 11, 2020
in
Race
Courtesy of the Chicago Tribune 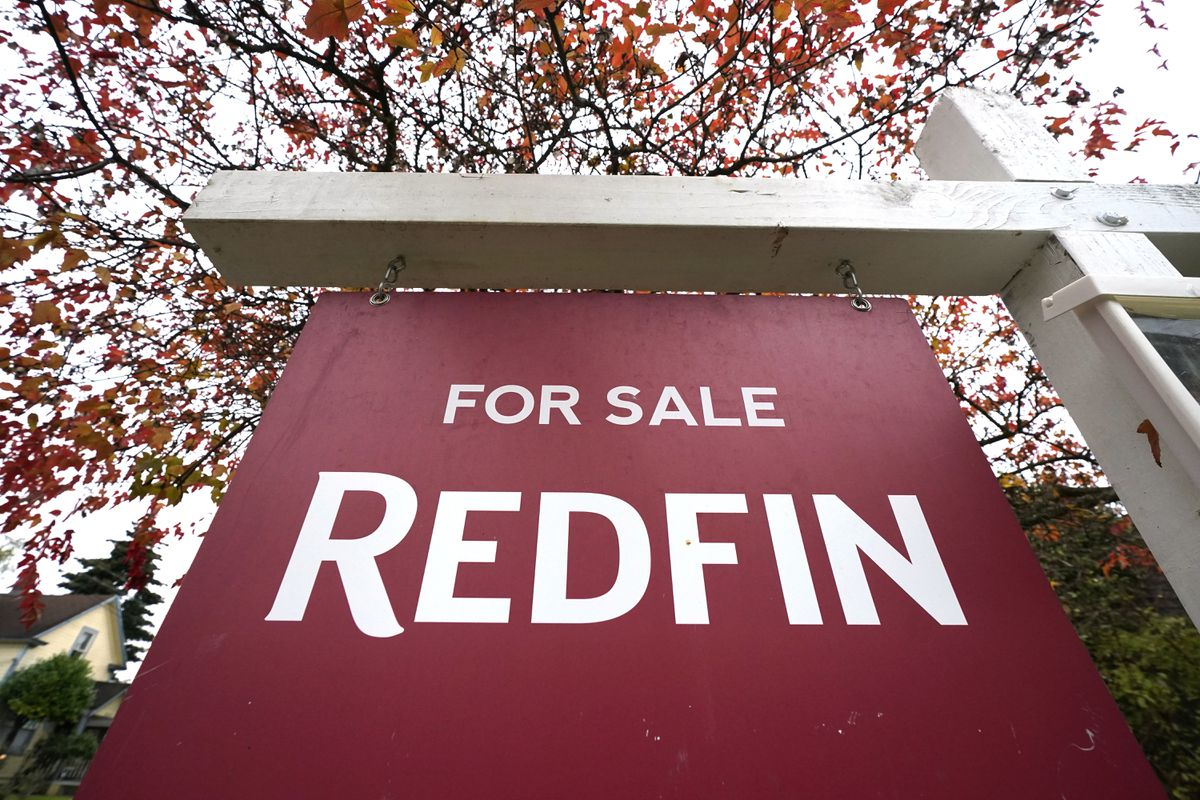 In late October this year, numerous fair housing organizations filed a lawsuit against Redfin, the Seattle-based digital real estate brokerage firm. Redfin is being accused of engaging in a form of digital redlining that continues to aggravate historic injustice against predominantly Black communities, just months after the company’s CEO pledged to address systemic racial discrimination.

The lawsuit was filed after a two-year investigation by the National Fair Housing Alliance (NFHA), which mainly focused on Redfin’s minimum home price policy. They discovered that Redfin will only act as a real estate broker for homes and other properties if they are above a specific minimum price that varies for each housing market. Consequently, this means that they are less likely to offer full-range services in predominantly non-white neighborhoods due to redlining practices ingrained in America’s past, resulting in a growing value gap between majority-white and minority neighborhoods.

Redlining is the discriminatory and unethical practice of systematic denial of providing services, particularly financial services, to residents of certain neighborhoods or communities associated with a certain racial or ethnic group. The denial of services can take form directly (e.g., prohibiting the granting of loans to a certain racial group) or indirectly (e.g., imposing higher interest rates for borrowers from an area predominantly populated by a certain racial group). The practice was outlawed in the United States in 1960, just 60 years ago. Redlining has caused a significant, systemic racial wealth gap, as it has hindered the economic development in communities occupied by people of color. By crippling the housing markets in these areas and limiting the inflow of investments, this proactively prevents the accumulation of generational wealth. As a result, the redlined areas become underdeveloped and cast off, and their residents are unable to keep up with the inflation of wealth around the country.

Investigations showed that last June in Chicago, Illinois, Redfin didn’t offer services unless homes were listed for at least $400,000, while in the nearby DuPage county- which is predominantly white- the company had a minimum price of just $275,000. Investigations looking at the time period for Detroit, Michigan, found that the minimum was set at $700,000, while in the surrounding majority-white regions outside the city limits, it was set at $250,000.

CEO Glenn Kelman insisted that the company had not violated the federal Fair Housing Act, “which clearly supports a business’s decisions to set the customers and areas it serves based on legitimate business reasons such as price.” However, he did say that the lawsuit raised important questions that Redfin has struggled with throughout its existence and growth.

“Our long-term commitment is to serve every person seeking a home, in every community, profitably,” Kelman said. “The challenge is that we don’t know how to sell the lowest-priced homes while paying our agents and other staff a living wage, with health insurance and other benefits. This is why Redfin agents aren’t always in low-priced neighborhoods.”

Home and property ownership has been a major channel of wealth creation in the United States for decades. When generations of minorities are denied the opportunity to generate and accumulate wealth through this channel, the racial wealth gap unfortunately thrives. It is crucial that companies like Redfin take actionable steps and remain committed to avoid perpetuating systemic racism by taking new steps towards equality in the age of digital real estate.

Governments Around the World Need to Increase Protection for Frontline Workers