Nobody should have to choose between going out in public and the possibility of being assaulted, especially with our court systems actively fostering a rape culture that places blame on the shoulder of the victims

Arpita Singh
and
April 17, 2021
in
Justice
Courtesy of USA Today 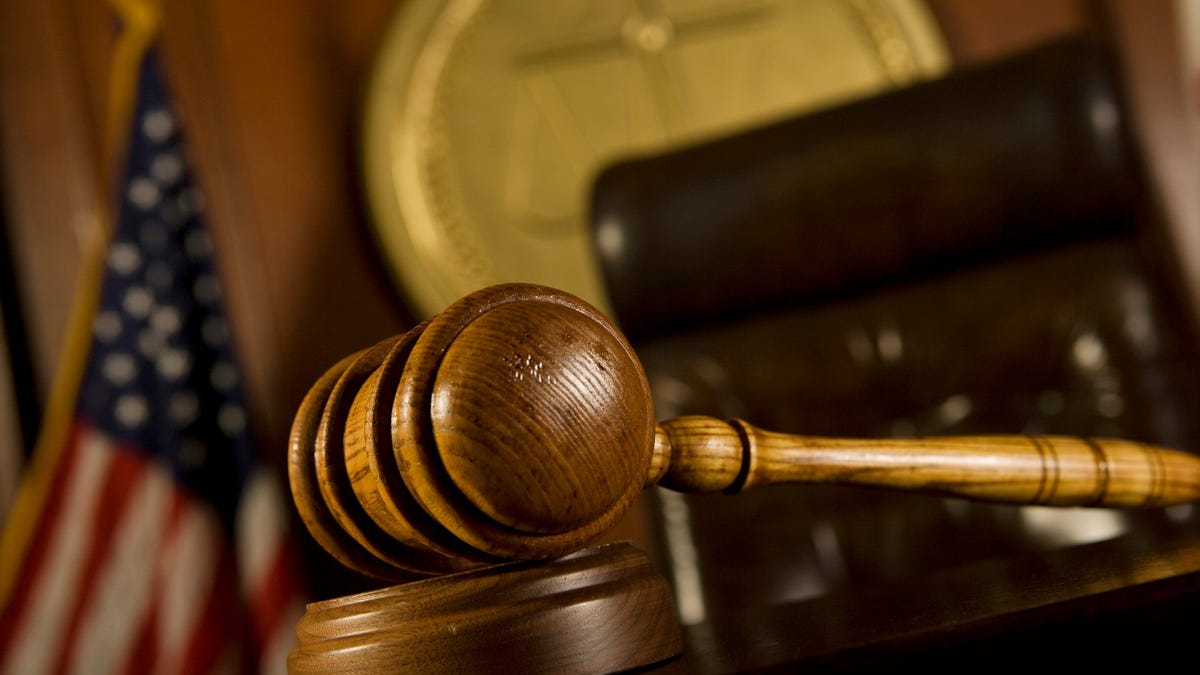 Trigger Warning: This article discusses matters of rape and sexual assault. If you are sensitive to this topic, please exercise caution while reading.

The night of May 13, 2017, a woman consumed five shots of vodka and a prescription narcotic drug before heading to a nearby bar in Dinkytown, Minnesota. There, she met a man named Francios Momolu Khalil who invited her to a party and drove her to North Minneapolis. Once she got there, she realized that she had been tricked: there was no party. Later, the woman blacked out on the couch in the living room, and when she came to, Khalil was sexually assaulting her. She blacked out once more, and her shorts were down around her ankles when she came to again.

Two years later, Khalil was arrested and accused of third-degree criminal sexual conduct. The charges for third-degree sexual assault have a maximum penalty of 15 years in prison and require the criminal to be registered as a sex offender. He was convicted for 5 years in 2019.  But serving that sentence wasn’t the case for Khalil. On March 24, 2021, Khalil’s attorney was able to get a judge to look at the case once more. The Minnesota Supreme Court overturned the original conviction and Khalil was soon released from Faribault state prison.

According to MinnPost, the law for criminal sexual conduct in the third degree is defined as sexual penetration by a person who knows or has reason to know the complainant is mentally incapacitated. “Mentally incapacitated” is defined by the state statute as being “under the influence of alcohol, a narcotic, anesthetic, or any other substance, administered to that person without the person’s agreement, lacks the judgment to give a reasoned consent to sexual contact.” The part in this definition that made Khalil a free man was “...administered to that person without the person’s agreement…” In a unanimous court decision, it was decided that was the victim was voluntarily intoxicated during the incident and therefore didn’t meet the standard for being “mentally incapacitated.” This law makes it so that offenders who assault intoxicated victims aren’t breaking the law. By extension, this law attempts to pin the blame and responsibility of sexual assault on the victims rather than the rapists.

People are expressing their outrage on social media. In a poem, one Instagram user writes, “I am afraid that people still ignore the word consent, the should never be ‘what were you wearing’ ‘were you drinking’ ‘did you initiate things first’ turn the tables. Change the narrative, question Men about the situation, ‘Why can’t you control yourself, ‘What makes you think this ok’, ‘What prompted you to assault a woman.” This depicts how things are versus how they should be. The intoxicated woman is the victim - it wasn’t her fault that she was assaulted. Knowing that a rapist is out there is enough to make any woman never want to step out of her home. Nobody should have to choose between going out in public and the possibility of being assaulted, especially with our court systems actively fostering a rape culture that places blame on the shoulder of the victims. Even though the court is trying to improve the definition of “mentally incapacitated”, there’s still a long way for sexual assault victims to receive the justice they deserve.