Racism on Social Media: Where Do You Draw the Line on Free Speech?

In light of recent events we have to ask ourselves: where does one cross that line between their opinion and bigotry? 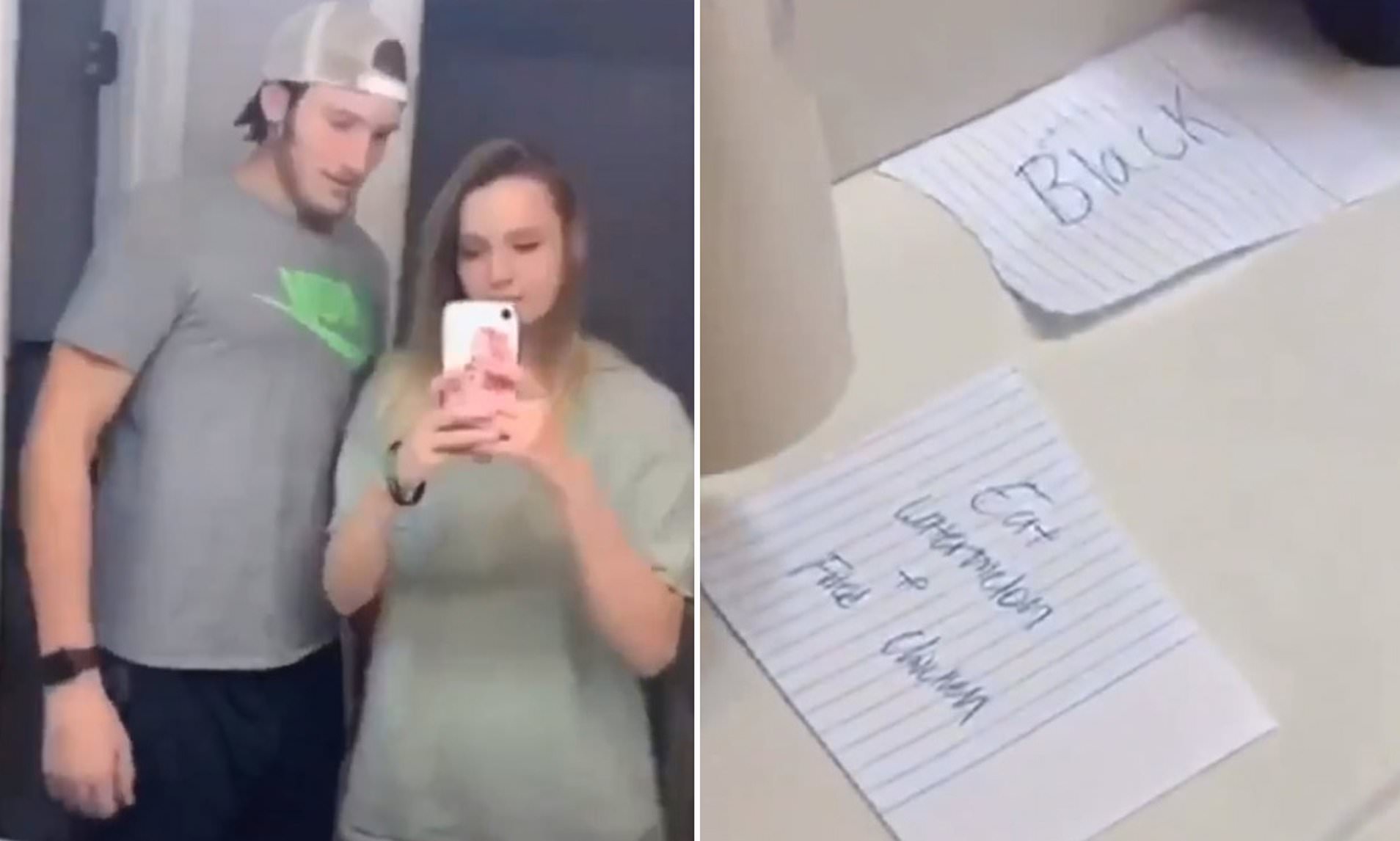 According to the First Amendment, all American citizens have the inalienable right to speak their minds and voice their thoughts. However, in light of recent events we have to ask ourselves: where does one cross that line between their opinion and bigotry?

Two high schoolers from Carrollton School District in Georgia have crossed that very line. A boy and a girl used their widely popular social media platform for teens to create a 50 second video, condemning their racist opinion on ‘the elements to make a black person’. These two students created a TikTok where they had traits written on slits of paper with words that stereotypically characterize black people. For the words: black, ‘don’t have a dad’, ‘rob people (specifically whites)’ and ‘go to jail’, they poured a cup of water showing that these qualities are present in the black community; however, when they read a piece of paper with ‘make good choices’, the cup they picked up was empty, symbolizing that black people are only capable of making bad decisions. Whatever their intentions may have been with this video, whether it be just trying to gain fame or have a laugh, their words and actions will not be forgotten.

This one racist TikTok made by ignorant high school students resulted in widespread criticism and condemnation along with an issued statement from the Superintendent of the Carrollton School District, Mark Albertus. The statement read, “'The racist behavior observed in the video easily violates this standard,' he said. 'They are no longer students at Carrollton High School.'” He, along with a black school board member Gil O’Neal, added that their actions were an inaccurate reflection of their school district and not representative of the respect endowed to all students.

It is great to see that there are measures being taken to reinstate a sense of community for all students once more, however we have to ponder the question: does social media divide or connect our communities today? From connecting people around the world within seconds to effectively disseminating information and news, the positive impact that social media has had is undeniable. However, with the positive platform it has the ability to provide, there are also downsides. Social media not only allows individuals to sit behind a screen and post hurtful thoughts without fear of consequence, but it also harms those who are marginalized by these racist and ignorant comments.

We know that social media has many pros and cons, however what is our approach to dealing with those harmful side effects? Do we allow our children to stay on social media to connect and potentially allow hatred to spread or do we completely take social media away, leaving people unconnected with no way to exercise their right to free speech? The answer here isn’t very clear-cut due to differing opinions on the topic but all people can agree that change has to happen. Our past mistakes of allowing animosity to roam through social media while bringing others down needs to be taken seriously and further steps need to be determined. The only question that remains is: how?

Many of today’s universal challenges for teens and adults stems from the growing use of technology in our lives. In reality, we don’t know how much hatred and unkind words are spread throughout social media but it is a reality we have to face. People who choose to attack others only feel the need to because of a sense of loneliness, anger or shame that they have experienced. They believe that instilling those same feelings in someone else will make their pain go away or that they will be fulfilled. Unfortunately, the world does not work like that, so we have to do our part by encouraging kindness, togetherness and a sense of community because that is all we have and all we can do.

I can speak from experience since I have seen it occur in my very own school district recently and although I was never a subject to any of this hatred, it doesn’t mean that the students’ actions were any less unjust in my eyes. The same types of racial TikToks were posted, directed towards the black community and measures were said to be taken however that student is still in the school today roaming free. I do acknowledge the fact that he must have gotten some punishment but how do we ensure that he or someone else learns from their mistakes and really understands the impact their words have on others? That is something we can wonder but we will never really know so think about this next time you open up Snapchat or Instagram, how can your actions help people in this world and how can you do your part to make sure other people are not put down by your words?

Fighting Anti-Semitism and Holding Ourselves Accountable for a Brighter Future