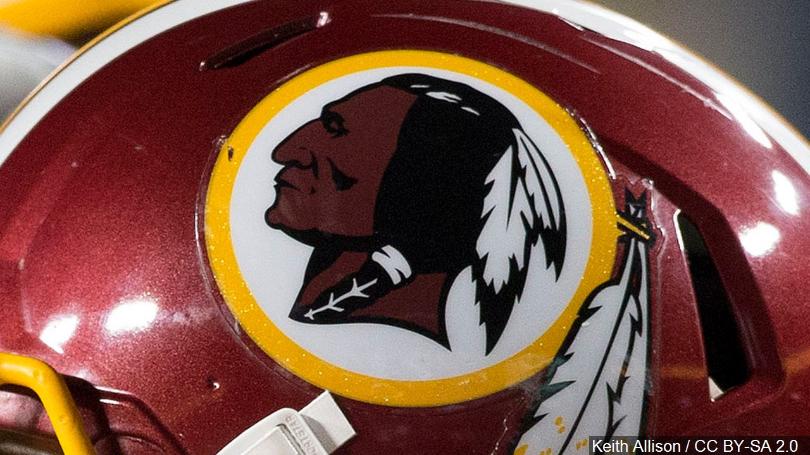 As a result of the current movement for justice and accountability spreading throughout the world, sports leagues have begun acknowledging the impact of racism on sports. The National Football League (NFL), one of the most popular sports franchises in America, has owned up to past mistakes and has promised to do better in the fight against racism. Now many large investors are noticing the inherent flaws in the racist nicknames of teams; most notably the Washington Redskins.

The Washington Redskins are based in Washington, D.C., but the nickname ‘redskins’ was taken on in 1933. Owner Daniel Snyder says that this name was chosen as a way to honor Native Americans, not as a racial slur, and at the time, in 1933, four players on the team were Native American. Regardless of the initial intent, it still stands that the word “redskin” is considered a slur against Native Americans. The roots of the word extend as far back as 1769 where the word was used to refer to an indigenous chief. Since then, it has repeatedly been used as a derogatory way to refer to Native Americans.

After the name of the football team was changed from Boston Braves to Boston Redskins, before their move to Washington, the team has been subjected to many controversies due to their name. In 1937, the team’s fight song included lyrics undermining Native Americans;  in 1961, the Washington Redskins began using Native American caricatures on game day. Decades later, the team finally took into account political awareness and began to stop using indigenous costumes, headdresses and derogatory indigenous language on game day or for team promotions. This only happened after John Kent Cooke Jr., a Redskins executive steps criticized the team owners for their apathetic lack of action. Now the offensive name of the team still stands and the owner Dan Snyder stands tall amidst the controversy. In an interview with USA Today in 2013, he remarked on behalf of the team that “We’ll never change the name. It’s that simple. NEVER - you can use caps.”

Now in the face of many social justice movements, corporations are taking action to address racism and investors have reprimanded the team for sticking with an offensive name that actively dehumanizes indigenous people. While this is long overdue, it seems that years of protest over this deeply offensive name are finally paying off.

FedEx, a corporation that has been tied with the Washington Redskins since 1999, even paying $205 million for the naming rights to the stadium, has now joined other investors like Nike and Pepsi to ask the team to change the name. With citizens, investors and large corporate brands finally speaking out about the racist undertones of the team's name, FedEx joining the push for change which shows signs of potentially leading to a change in the teams name, decades later.

While the NFL has brought in multiple new diversity measures in light of recent events, they still have a long way to go in terms of more racial and gender diversity in team ownership, better racial diversity in the field and allowing their players to be more influential stakeholders in this decision process. However, the backing of the government, the NFL, and corporate investors to change the name of the Washington Redskins show lots of progress in terms of athlete activism.