From policies of oppressive imperialism to celebrated leaders like Churchill who advocated for the genocide of millions of Indians and dreamed of a “white” nation, Great Britain has a long and complicated history with racial minorities.

Alana Esposito
and
March 6, 2020
in
Race
Courtesy of The Independent 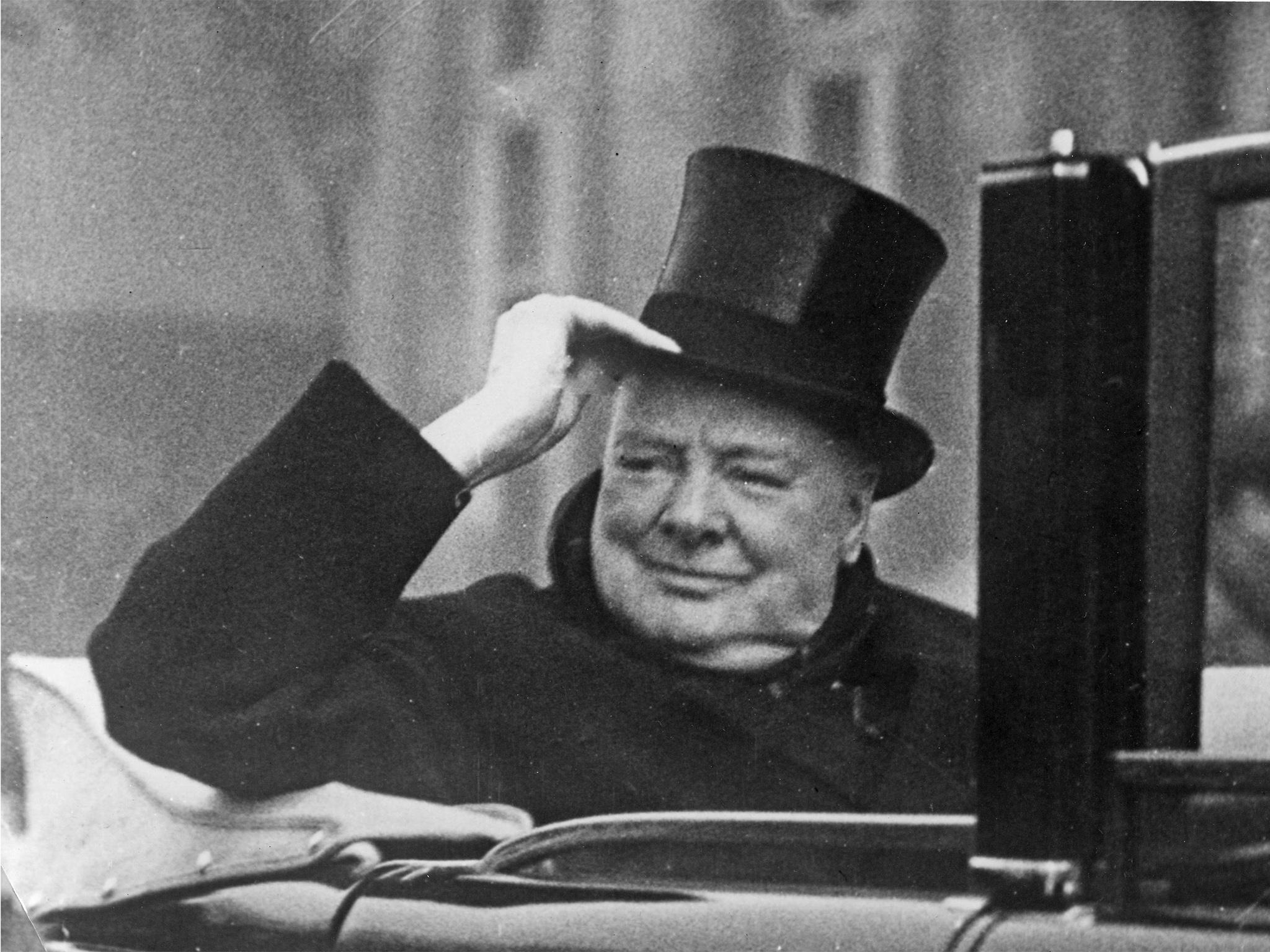 From policies of oppressive imperialism to celebrated leaders like Churchill who advocated for the genocide of millions of Indians and dreamed of a “white” nation, Great Britain has a long and complicated history with racial minorities. Discrimination lurks in every corner of Britain’s past. Whether it be industrializing at the cost of decent working conditions for factory employees or forcibly taking the land of Natives and pillaging its resources, as is the case in North America, Britain has always profited off of the oppression of those seen as lower class citizens. This has been the case since its inception and allowed Britain to create one of the most expansive empires in history. But this history is not just confined to periods of times past, resting in the memories of history books; recently some nonwhite staff members in Parliament were prohibited weren’t from certain areas because of century-old segregation rules that had never been overturned. Additionally anti-immigrant sentiment has increased over the years, giving rise in part to the debacle of Brexit. These toxic viewpoints are harmful given Britain’s stance as a leading world power. But the reaches of racism are still rattling the nation’s government.

A disturbing new study reveals that black and ethnic minority Members of Parliament have experienced troubling levels of racism during their time in office. Of those surveyed—half of all minority MPs—around half said that they had experienced racism from a colleague, over eighty percent said that they had experienced racism from a civilian, and around two thirds said they had been racially profiled while in Parliament’s grounds. Such alarming numbers only reflect national sentiments:  based on an April 2019 study, over 70% of all minority employees in the country’s workforce had experienced race-based harassment in their workplace. Roughly one-fourth of those surveyed said they had taken leave as a result of treatment by fellow employees. Perhaps the most alarming aspect of racism in Britain is that it’s on the rise. According to a study by Opinium, the percent of people in minorities who had been discriminated against by a stranger rose from 64% to 76%. This alarming development is a step back from the progress Britain had been making.

An even more recent global example of such prejudice that is taking a firm hold in Britain is the treatment of ethnically Chinese Brits following the outbreak of COVID-19. Chinese Brits have experienced physical and verbal abuse in their places of work, in children’s schools, and in the streets. It’s these disturbing occurrences of strangers attacking innocent people merely for being a certain race that illuminate the broadening cesspool of vile racism that lurks beneath Great Britain’s surface.

But all hope is not lost. Even Brexit, which was heavily campaigned for using fear tactics against immigrants, might increase the current racial diversity because of new immigration policies. It is through increased representation and a diversity of experiences and backgrounds that Britain can begin to make strides in the right direction. With greater awareness, like the Church of England’s vote to apologize for their past and ongoing misdeeds against minorities, conscious adjustments in behavior can be made to create a more inclusive society that thrives off of the skills of all of its inhabitants.