How systemic bias has wormed its way into the sports scene

Linda Lin
and
November 7, 2021
in
Sports
Courtesy of The Guardian 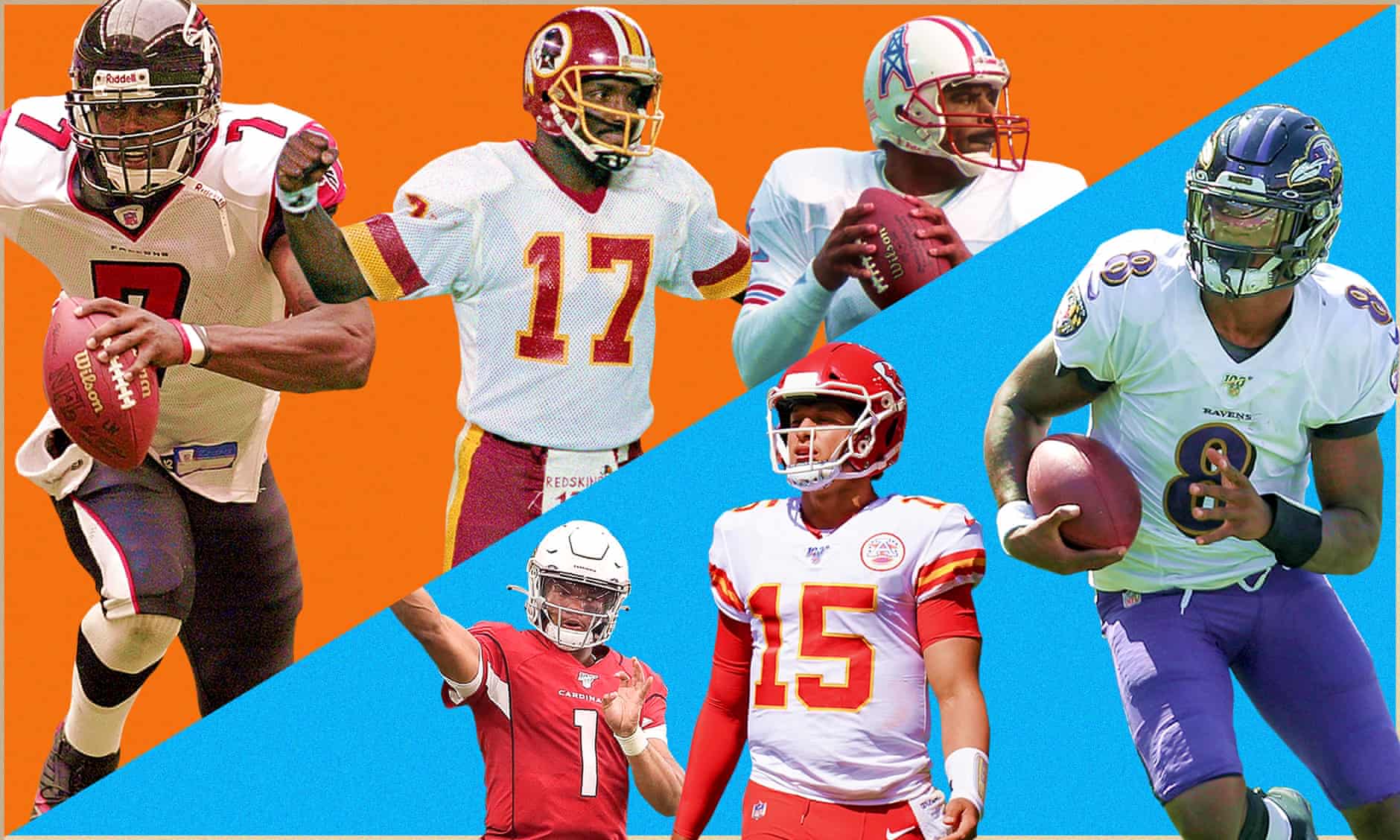 In American football, it’s common knowledge that the quarterback holds one of the essential roles on the team. By calling the plays and leading the offense, a quarterback has immense control throughout the game. As the leader and the face of the team, it takes a lot to call yourself a quarterback; enthusiastic, motivated, authoritative, and apparently, white.

Black players have always been prevalent in the NFL, yet it has not been until recently that Black quarterbacks received their time under the sun. As of 2020, 10 out of 32 teams have a Black quarterback, the most in NFL history, yet the professional pool is made up of 70% Black players. This calls into question the legitimacy of the drafting process- just what are the actual requirements to become a quarterback?

The NFL has a long history with the underrepresentation of their Black players. Time and time again, implicit bias usurps impartiality in all aspects of our current society. “Race-norming,” the practice of adjusting a person’s test scores to account for the race or ethnicity of a test taker, has been long used by the NFL to manipulate the scores of Black players to display lower cognitive functioning in comparison to other groups. The use of race-norming has prevented qualified Black individuals from getting drafted for prominent positions such as quarterback.

Race-norming is just one result of the prevalence of pseudoscientific racism in the world of professional football. The NFL released the lower intelligence scores received by Black players under the guise of the influence of concussions or early-onset dementia rather than the color of their skin. The same fallacious arguments made to justify slavery continue to erode the integrity of our systems. Pseudoscientific claims that Black people had a smaller lung capacity, lower intelligence levels, and other unproven statements have all been used against them as an attempt to prevent them from their just place.

Longstanding stereotypes appear to be a minor issue, but microaggressions do matter in the grand scheme of the National Football League. The NFL secretly decided to ban all Black players in 1933, as widespread racism gave rise to the belief that Black people were physically inferior and lacked the emotional courage to excel in contact sports. While this ban was finally lifted in 1946, it was not until 1968 where the world would see Broncos Marlin Briscoe become the first Black starting quarterback.

As more Black players proved themselves worthy of playing professionally, another furiously racist practice took root. “Racial stacking” is a term coined by sociologists to describe the sorting process of athletes into certain positions based on racial stereotypes. The belief that Black athletes lacked the intellect, leadership ability, and decision-making skills to play certain “thinking” positions such as center, inside linebacker, and quarterback pushed them onto the sidelines. Just taking a glance shows that the cornerback position and halfback/tailback have been almost exclusively played by Black players, as they require hard tackles and interceptions with “less thinking” involved.

The players are just a fraction of the story. Although most of the NFL consists of Black players, the 2020 football season kicked off with 3 Black head coaches. The monopoly of authoritative positions in the league leaves teams vulnerable to institutionalized racism, and the lack of diversity calls into concern how the NFL makes final decisions.

African American players have repeatedly proven their worth to the world. It is evident that their skills have been acknowledged, given the percentage of Black athletes in the professional league. But that’s as far as it goes. Black football players have struggled much more in the drafts than their white counterparts and have received far less for their efforts. With the implementation of some recent changes, the NFL has publicly acknowledged its attempt to diminish racism in the league. However, it is evident that the association will not change without the pressure of the people.