Varshini Sathiyaseelan
and
January 19, 2021
in
Representation
Courtesy of Pixar's 'Soul' 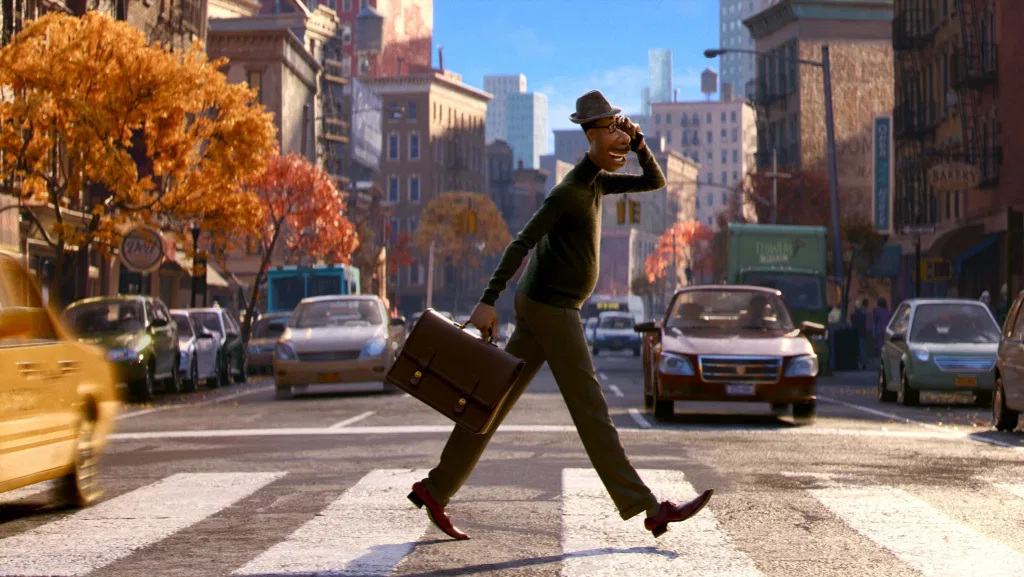 2020 was a year of many things, both good and bad. While the COVID-19 pandemic took over the world and shook us out of normalcy, protests, killings, bushfires and natural disasters did not spare the world either. Amidst all the chaos, there were still some changes, both big and small, that kept us going as we held onto our hope for a brighter future. While 2020 may have felt like a dumpster fire, in some ways, it restored our faith in humanity, as the world stood up for change, progress, and justice, even in a global pandemic.

Racism was a hot topic last year, and calls for justice and equality still haven’t lost their momentum. In the wake of nationwide protests against police brutality, bold and public calls for change have reached far into the corners of media and entertainment. The Black Lives Matter movement has sparked a debate about censorship of anti-Black tropes and imagery in movies and TV. From old comedy shows removing blackface episodes to redefining “Blackness” in animation, prominent stereotypes and tropes in animation were broken down throughout 2020. Pixar Animation Studios released Soul, its first feature film starring a Black character, and one of the first major animated films to work to accurately represent an experience of Black culture in America.

It is important to keep in mind that Soul is only the fourth full-length animated film starring Black human protagonists at all. This shines light on how rare such films are, and exposes the sluggish pace of TV and film industries in terms of including so-called ‘minority’ characters without playing into racist stereotypes. On a positive note, it is extremely appreciable that we have made progress in including the Black community in the medium of animation, and we expect to see a rise in inclusivity in this medium in the coming years.

Since June of 2020, several white voice actors from popular TV shows have stepped away from their roles playing characters of color, and their leave has addressed the long-standing problem of whitewashing in the voice acting industry. After actor Jenny Slate decided to step away from her role as a biracial character on the popular Netflix animated comedy Big Mouth, comedian Ayo Edebiri has since filled in her place. This influenced a wave of similar decisions by white actors like Kristen Bell and production teams like The Simpsons to authentically recast their characters of color. As such, the issue of whitewashing on actors of color is being exacerbated, and the quest for meaningful representation in Hollywood continues.

Apart from those in the TV and film industries, individuals have also stepped up by signing a petition to end animation tropes dehumanizing Black characters, which has garnered over 3,000 signatures. It is petitions like this and other acts that are meant to bring attention to this issue in animation that will hopefully end this offensive trope.

Animations provide younger viewers with some of their earliest glimpses of the broader world. Thus, it is extremely important to not only showcase white characters but also noteworthy depictions of the Black community. As we move on to 2021, we can look forward to animations that reflect different styles and tones, and are geared for different ages. The coming decade needs to be one that embraces diversity, promotes inclusivity and supports authenticity.